Despite its by-the-numbers title, Vengeance: A Love Story doesn’t have much vengeance in it. Actually, come to think of it, it doesn’t have much love either. And the story is pure melodrama, sketched from paper-thin characters and well-worn genre tropes.

Set in the apparently crime-ridden town of Niagara Falls, Vengeance: A Love Story follows the aftermath of a brutal assault against a mother and her young daughter. Nicolas Cage plays John Dromoor, a stoic detective who meets the victim Teena (Anna Hutchison) in a bar before the crime and is now driven to protect her.

Cage, while decent enough in a mumbly sort of way, is barely given anything to do; the fact that the film starts with him is a red herring, because it much prefers to spend its time on poor Teena and her equally emotional daughter. Granted, they’re both decent actors, but the film doesn’t know what to do with them other than make them suffer. When Cage comes back later on things start to get interesting, but then it’s the end of the film and he’s barely been in it.

The other star, Don Johnson of Miami Vice fame, puts in a commendable performance as the defence lawyer for the scumbags. He’s the sort of slimy character you love to hate, especially when it becomes clear the odds are in his and his clients’ favour.

In its attempted exploration of the effects of a crime on a small town, the film in parts reminds me of a John Grisham adaptation, following a patchwork of characters on both sides of the law. Where it falls down is the complete lack of subtlety with which it does anything.

An example of this is the assault itself. It’s long and drawn out, not in a brutal, hard-hitting way, but in an OK-we-get-the-message way, where a soaring score makes it painfully obvious that This Is A Sad Moment. Furthermore, when it cuts back to show part of the assault as John recounts it in court, it’s irritating, because we’ve seen it all before.

This is generally how the film carries itself, with every emotion turned up to 11. But emotion does not a character make, and the characters offer little beyond the surface whether they’re on the side of the villains or the good guys. We rarely get any idea of anybody’s background or motivation. Why are the culprits how they are? We don’t know, they’re simply pantomime villains to be booed and hissed at. And why is John how he is? Besides some clunky exposition about his past, the answers are not forthcoming.

Once the ‘Vengeance’ of the title happens, it’s fairly satisfying, especially when the Falls themselves get to play a part. But to get to that point, we’ve had to sit through an hour of unconvincing theatrics. And besides a few lines of discussion, the consequences of this brand of justice are never explored; it simply happens, and that’s it.

It’s unfair to completely trash Vengeance: A Love Story, because it could have been so much worse. It’s decently acted, competently shot and has an effective soundtrack. But it’s lacking in characterisation or effective closure. It’s like a cheap airport novel: some narrative momentum but ultimately throwaway, unable to say anything or have much an impact. 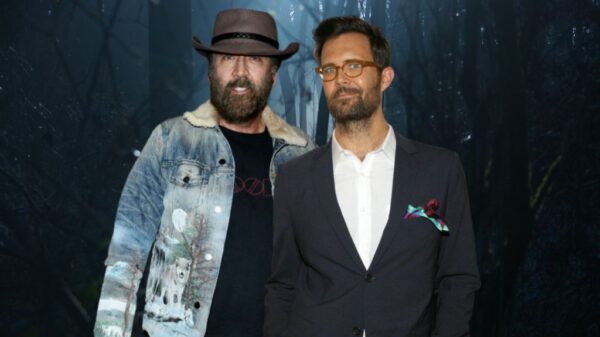 As per Deadline, Nicolas Cage is now attached to star in and produce the forthcoming horror-thriller Longlegs under Jason Cloth and Dave Caplan’s C2... 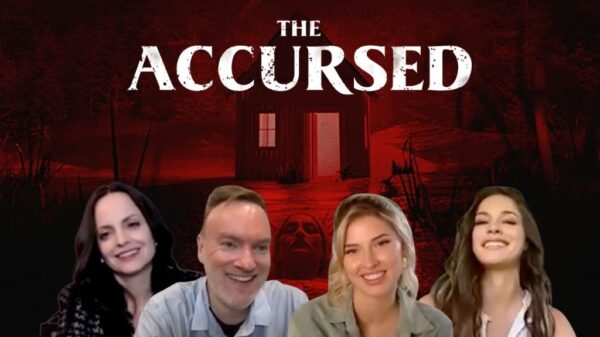 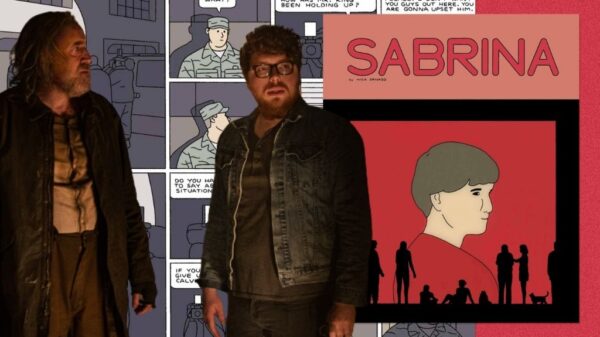 Nicolas Cage is the talk of the town right now as Tom Gormican’s The Unbearable Weight of Massive Talent releases in theaters today, for... 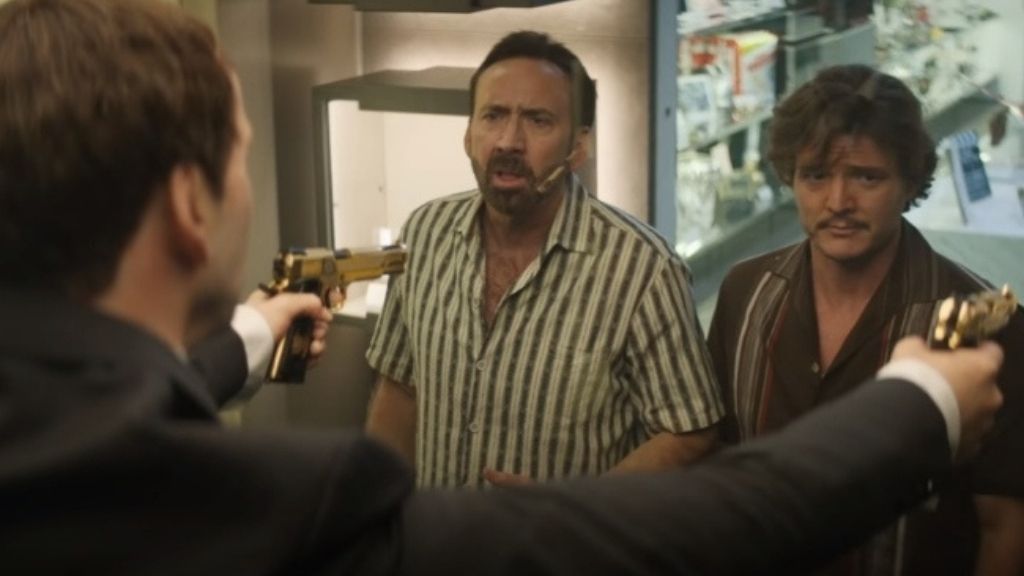