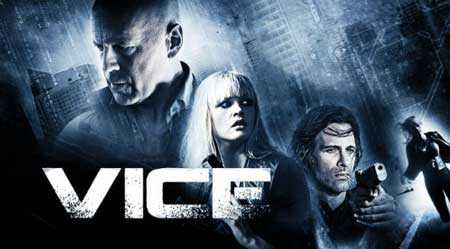 Some of cinema’s most iconic characters aren’t actually human beings, sometimes they’re robots. There are those that are helpful, those that are loveable and sadly, those that go rogue. To celebrate the release of Vice on Blu-ray and DVD June 8th, we take a look at some of the best robots in the world of film. 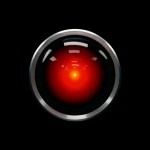 Released in 1968, 2001: A Space Odyssey remains one of cinema’s most groundbreaking films and arguably, its most iconic characters isn’t even human.  HAL is the computer that controls the spacecraft Discovery One but unfortunately this robot seems to have too much control. This is one film that will give you serious robot trust issues. 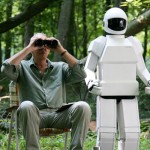 ROBOT IN ROBOT AND FRANK

Frank Langella stars as an elderly ex jewel thief living alone whose family turn to articificial intelligence to assist him around the house. Frank is adamant that he doesn’t need any help and certainly not from a robot but as he gets to know the machine he develops a cunning idea. A heartwarming relationship between a man and his robot, don’t be afraid to shed a tear at this one. 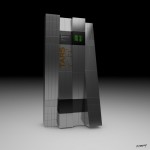 Christopher Nolan brought us the epic space adventure Interstellar in 2014 where a brave team of explorers set out to travel through wormholes to find an alternative planet away from a decaying earth. There’s no doubt that this step into the unknown is a pretty daunting task so it helps to have the ultra reliable robot, TARS, to help you along the way. Complete with a humour and honesty setting, this is one robot you want as your right hand man. 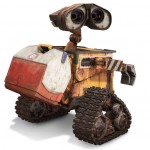 Audiences spend the first 40 minutes of Pixar’s WALL-E with just the loveable robot himself as he whizzes around cleaning up rubbish and compressing it into compact cubes. WALL-E actually stands for Waste Allocation Load Lifter – Earth-Class, but his life is about to change forever when he meets EVE and is whisked off into space. 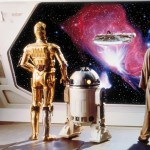 It’s pretty hard to choose between these two legendary robots of cinema and they arguably come as a pair any way. R2-D2 is the loveable beeping droid equipped with a whole of host of gadgets described as “an extremely well put-together little droid.” C-3PO on the other hand is fluent in over 6 million forms of communication but is known for his anxious personality. Together the two of  them make the best robotic double act in any galaxy. 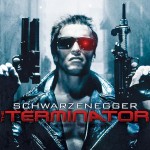 The year is 1984, a cyborg assasin known as the Terminator (Arnold Schwarzenegger) has travelled from the future with the aim of killing Sarah Connor. Arnie cemented his legendary status as the fearless  robot giving us some of the most iconic robot quotes…”I’ll be back.” 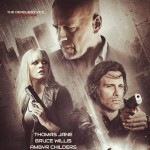 Bruce Willis stars in Vice,  the ultimate resort where anything goes. Vice allows customers to play out their wildest fantasies and fulfil their deepest, darkest desires with artificial inhabitants who look, think and feel like real humans. Noentheless, one of the robots becomes self-aware and escapes the resort…let the chaos ensue.

Own VICE on Blu-ray and DVD from June 8th, the perfect gift for Father’s Day

In the meantime we’ll leave you with an exlusive clip from Vice in which the scientists discuss the robots, their capabilities and how they operate:

In this article:Bruce Willis, robots, Vice 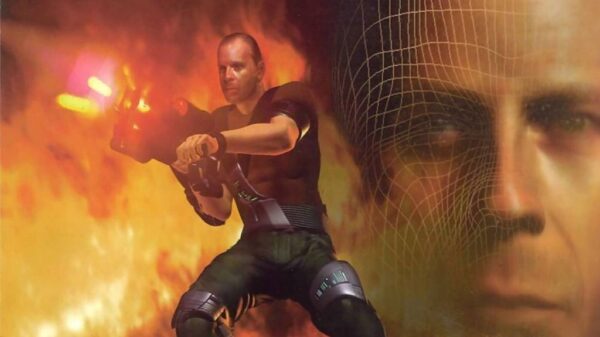 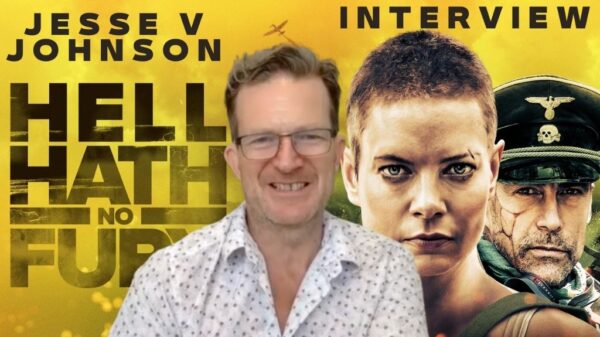 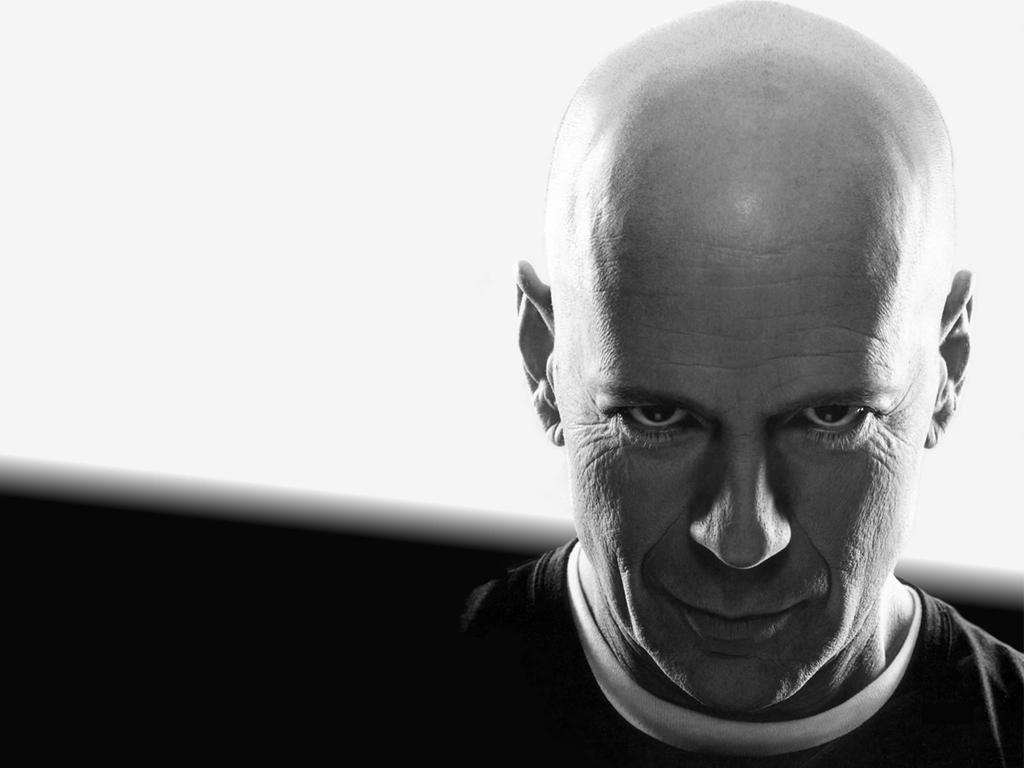 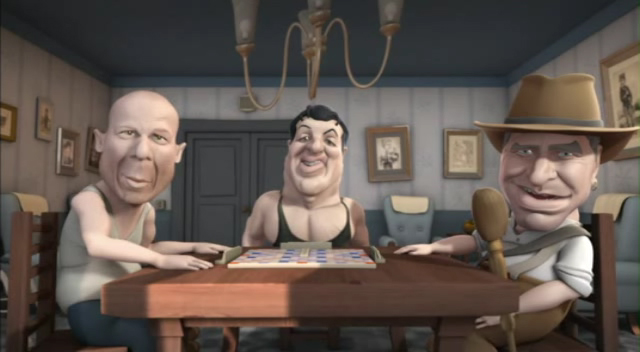