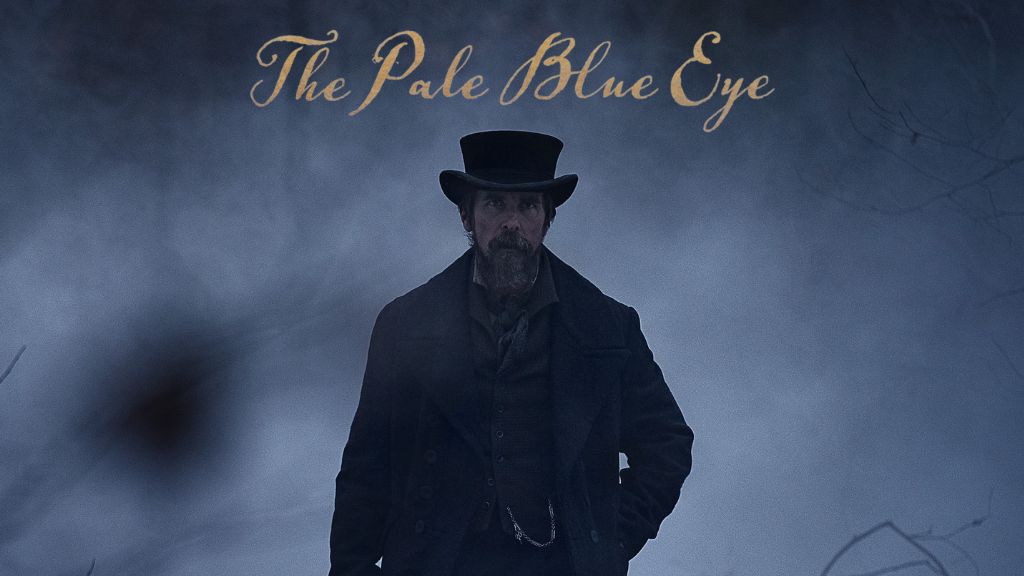 Written and directed by Cooper and starring Christian Bale (Amsterdam, The Prestige, The Promise) and Harry Melling (“The Queen’s Gambit,” The Tragedy of Macbeth, The Old Guard), this ingenious tale of murder and revenge takes place at West Point Academy in 1830. In the early hours of a grey winter morning, a cadet is found dead. But after the body arrives at the morgue, tragedy soon becomes savagery when it’s discovered that the young man’s heart has been removed with surgical precision. Fearing irreparable damage to the fledgling military academy, its leaders turn to a local detective, Augustus Landor (Bale), to solve the murder. Stymied by the cadets’ code of silence, Landor enlists the help of one of their own to pursue the case, an eccentric cadet with a disdain for the rigours of the military and a penchant for poetry – a young man named Edgar Allan Poe (Melling).

This production marks Bale and Cooper’s third time working together, after Out of the Furnace and Hostiles.

The Pale Blue Eye releases in select theaters on December 23, 2002 before streaming on Netflix on January 6, 2023. We’ll leave you with the aforementioned trailer which we’re sure you will agree is worthy of the old master himself.