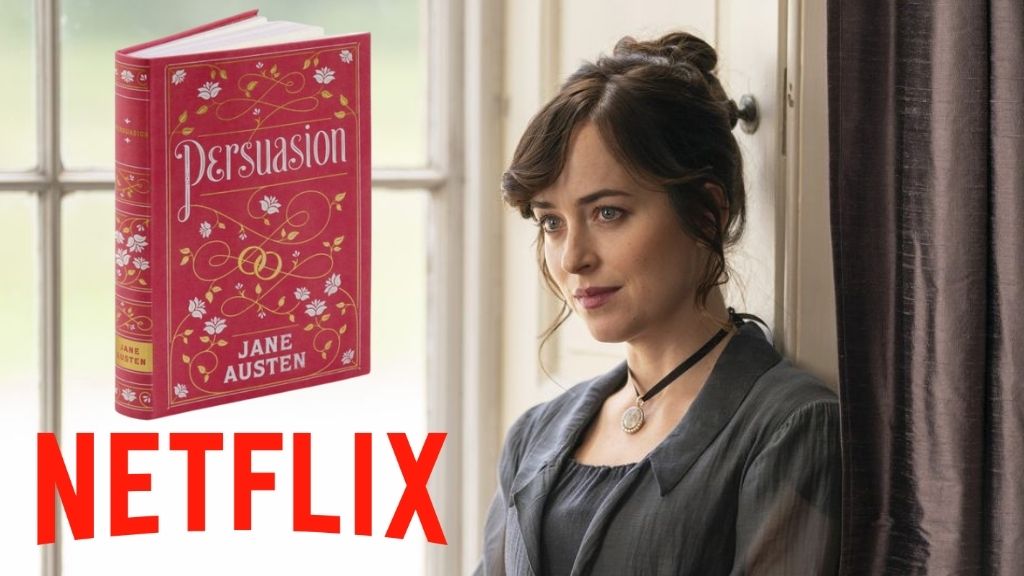 This adaptation of Jane Austen’s novel of the same name centers on Anne Elliot, an nonconforming woman with modern sensibilities who lives with her snobby family on the brink of bankruptcy. When Frederick Wentworth – the dashing one she let get away – crashes back into her life, Anne must choose between putting the past behind her or listening to her heart when it comes to second chances.

Netflix will release the film globally this coming July 15, 2022 and we’ll leave you with the aforementioned first-look images.