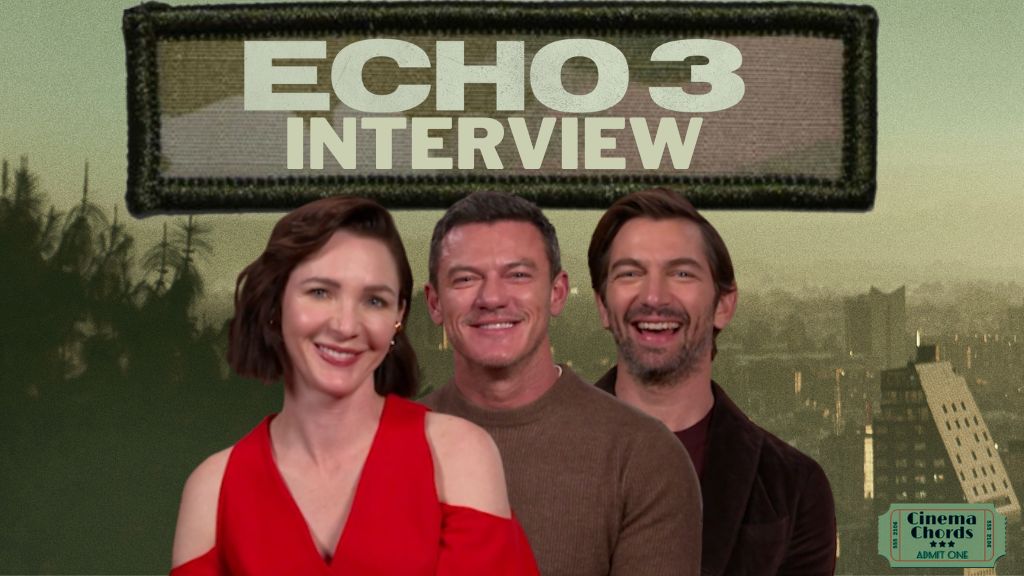 Based on the award-winning Israeli drama series “When Heroes Fly,” created by Omri Givon, and inspired by the eponymous novel by Amir Gutfreund, “Echo 3” takes place in South America with English and Spanish dialogue and chronicles events surrounding Amber Chesborough (Jessica Ann Collins – Zero Dark Thirty), a brilliant young scientist who is the emotional heart of a small American family. When Amber goes missing along the Colombia-Venezuela border, her brother, Bambi (Luke Evans – High-Rise, Message from the King), and her husband, Prince (Michiel Huisman – The Age of Adaline, The Invitation) – two men with deep military experience and complicated pasts – struggle to find her in a layered personal drama, set against the explosive backdrop of a secret war.

The series also stars Martina Gusmán (Get Away If You Can) as “Violeta,” a prominent political columnist, as well as James Udom (The Tragedy of Macbeth), Maria Del Rosario (“Brothers and Sisters”), Alejandro Furth (“Barry”), Juan Pablo Raba (Peppermint, The Marksman) and special guest star, Bradley Whitford (tick, tick…BOOM!, Get Out).

In anticipation of “Echo 3” making its global debut with the first three episodes on Wednesday, November 23, 2022 on Apple TV+, followed by one new episode dropping every subsequent Friday, CinemaChords sat down with Collins, Huisman and Evans who discussed investigative journalist-turned-screenwriter Boal’s dedication to echoing military experiences and exchanges as authentically and as powerfully as possible and how the anxieties and isolation experienced during the COVID lockdown inevitably bled into the performances in the series.