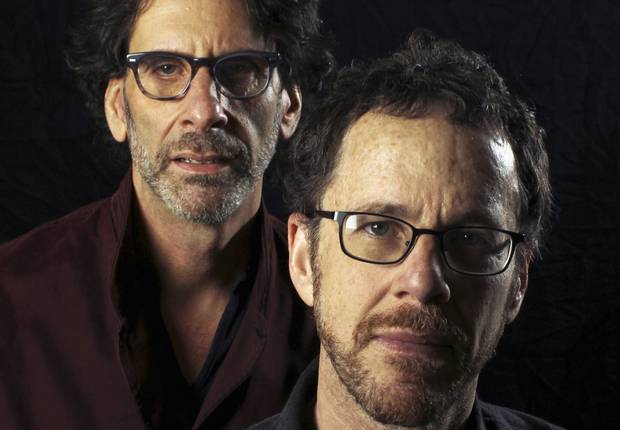 The third and final entry in Joel & Ethan Coen‘s Numbskull Trilogy has been confirmed as the 1950s set comedy, Hail Caesar.

Following the duo’s most recent humdinger, Inside Llewyn Davis, reports now confirm that Hail Caesar will complete the Coen’s Numbskull Trilogy which, to date, consists of O Brother Where Art Thou? and Intolerable Cruelty.

Hail Caesar follows the trials and tribulations of Edgar J. “Eddie” Mannix, a ‘fixer’ assigned with protecting the reputations of Hollywood’s top stars, keeping fandom rife and ensuring bums on theatre seats. Whilst fixers are essentially today’s publicists, back in the day Hollywood studios signed big-figure, long-term contracts with their movie stars so it was in their interests to ensure stars’ reputations were never marred by scandals. Should a scandal emerge it was the fixers’ jobs to make sure they did as little damage as possible.

Mannix and fellow Hollywood fixer, Howard Strickling were the subject of E.J. Fleming‘s 2004 book ‘The Fixers: Eddie Mannix, Howard Strickling and the MGM Publicity Machine’ which suggested the two were responsible for covering up or at least toning down a number of scandals involving MGM celebrities. Mannix moved on from his work as a fixer, moving up the ladder to become general manager and vice-president of Metro-Goldwyn Mayer.

With Hail Caesar simmering for some time now, one person whose name has appeared more than once or thrice as a possible lead is that of George Clooney. Should these reports prove true then this would mark the actor’s fourth collaboration with the Coens following O Brother, Where Art Thou?, Intolerable Cruelty and Burn After Reading. Only time will tell whether Clooney’s more than hectic schedule, including next summer’s blockbuster Tomorrowland, will leave room for another project.

Other than Clooney’s involvement, with Hail Caesar defined as a comedy, given the Coen’s involvement, we are keen to find out if audiences can expect the darker R-rated breed of humour the dou have indulged in previously.

In this article:Coen, Hail Caesar