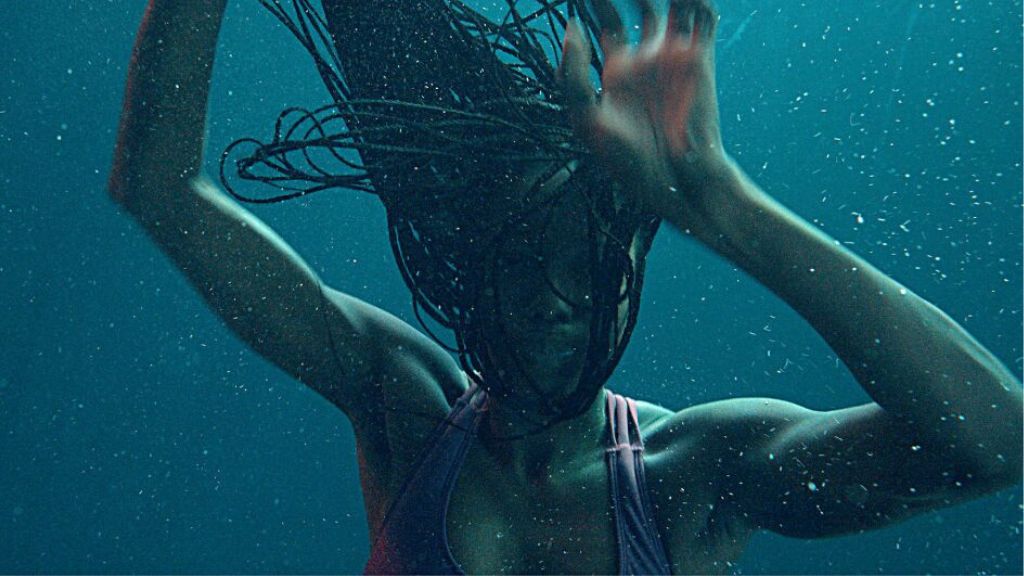 Following the world premiere of Nikyatu Jusu‘s feature directorial debut Nanny at this year’s Sundance Film Festival, where it took home the much-deserved Grand Jury Prize, audiences are about to finally get the chance to enjoy the movie when it releases in theaters this November 23, before going on to receive a global release on Prime Video on December 16, 2022.

Written and directed by Jusu, this terrifying psychological meditation on displacement stars Anna Diop (Us, “Titans”) as Aisha, a woman who has just emigrated from Senegal and is hired as a nanny to look after the daughter of a well-to-do couple (Michelle Monaghan – Sleepless, “True Detective” – and Morgan Spector – The Drop, A Vigilante, “The Mist”) in New York City. Haunted by the longing she carries for the young son she left behind, Aisha hopes her new job will present her with the opportunity to unite him with her in the United States, but she finds herself feeling increasingly more troubled by her volatile family circumstances. As her son’s arrival approaches, a disturbing presence invades both her dreams and waking life, threatening the American dream she’s been working so hard to piece together.

In anticipation of Nanny releasing in theaters on November 23, 2022, and globally on Prime Video on December 16, CinemaChords’ Howard Gorman sat down with Jusu and Diop who revealed the genesis behind the film’s meditation on displacement and how Jusu leaned into Diop’s Senegalese roots to add even more nuance to the character of Aisha.