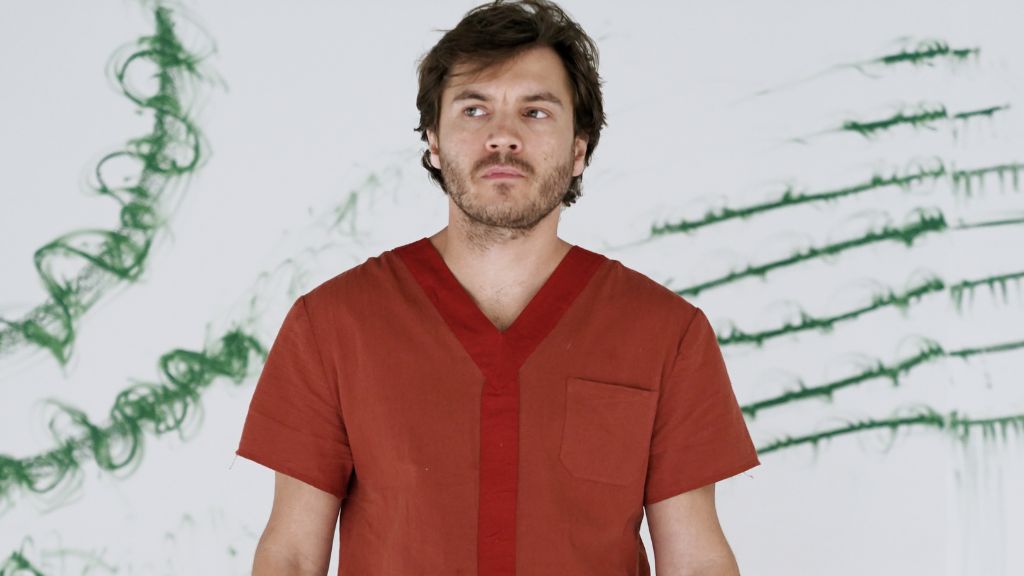 As The Immaculate Room is all set to open its doors in Theaters and On Demand this August 19th, 2022, CinemaChords’ Howard Gorman sat down with Hirsch who discussed the film’s meditation on wealth not being a synonym for happiness, how reality TV has normalized voyeurism and how he embraced the mindset of what it might be like to condemn yourself to 50 days of sensory deprivation.