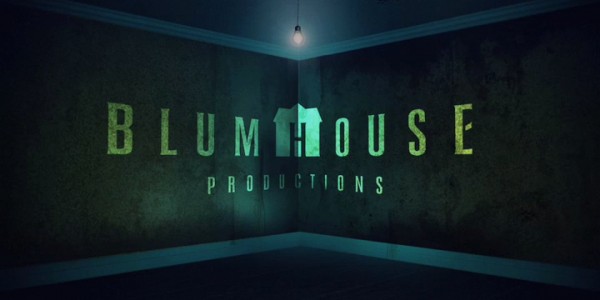 Appian Way has already lent itself to some outstanding projects including Scorese’s latest, The World of Wall Street, Out of the Furnace and Red Riding Hood only adding success to Blumhouse productions. Even though most of their projects have been low-budget and independent, Blum and his production company have certainly made a name for themselves over the last couple of years.

You may recognise their logo from such films as the recent Insidious, the influential Paranormal Activity and the home invasion that was The Purge. Now with a name such as Leo’s (not to mention the cash), plus Universal distributing this new project, Blumhouse productions must be feeling pretty happy with themselves right now.

No official news as of yet, but what has been revealed is that it’s keeping close to the companies horror roots about a man who suspects the mansion he inherited from his parents is haunted. Certainly sounds Conjuring/Insidious style creepy so there are sure to be some jumps in there!