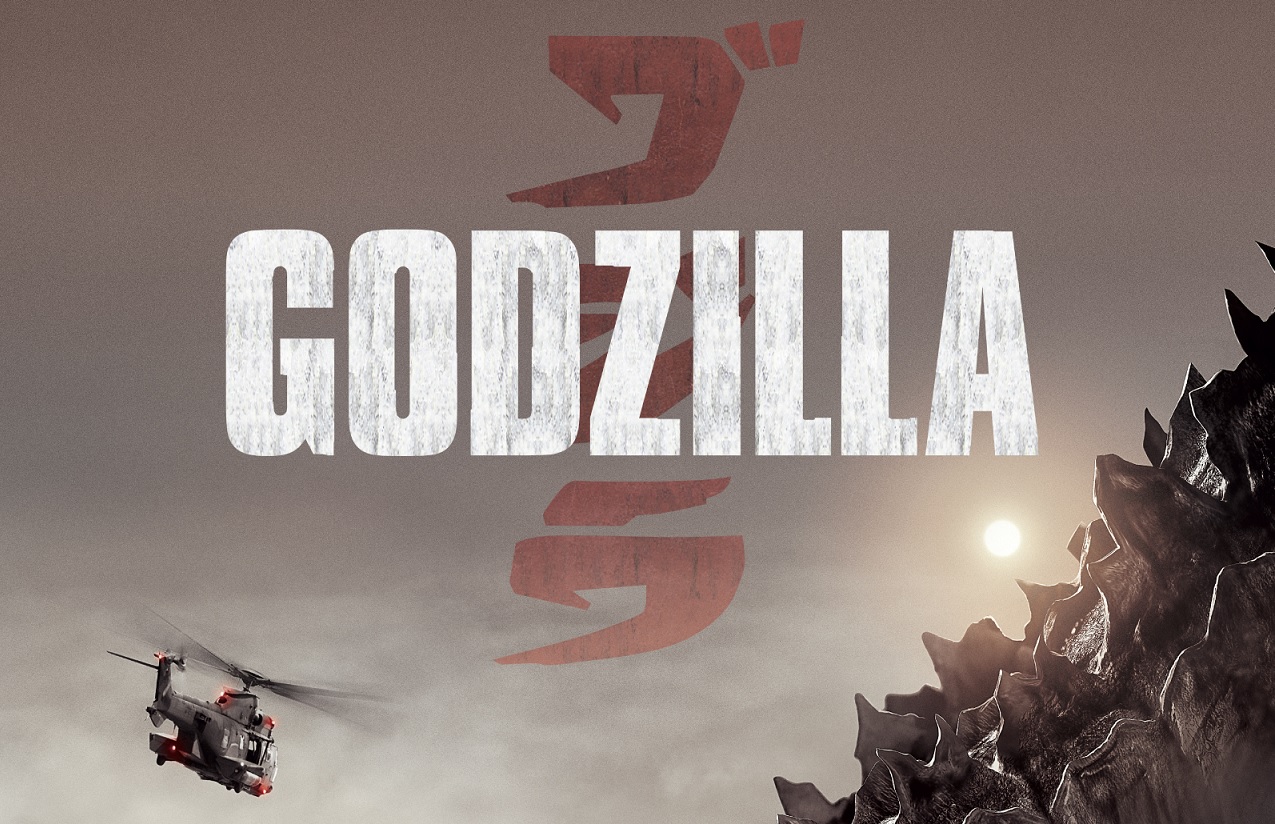 “Gentlemen, you are being sent in by a halo jump.”

These are the words of warning provided as we prepare to launch ourselves into the first official trailer for the much anticipated creature feature, Godzilla from director Gareth Edwards (Monsters). The trailer only adds even more expectation for the film as it gradually notches up the tension with nerve wrenching, explosive snippets before letting the actual beast loose in the closing seconds.

Headed up with an all-star cast including the likes of Aaron Taylor-Johnson, Bryan Cranston, Elizabeth Olsen, Juliette Binoche and Ken Watanabe, this is one you definitely won’t want to miss.

Take a jump into the void and enjoy the first trailer for Godzilla, which is unleashed in cinemas from May 16 2014. We’ll be back first thing tomorrow with the first exclusive images from the film.

“Frankly, none of us have ever faced a situation like this before….”