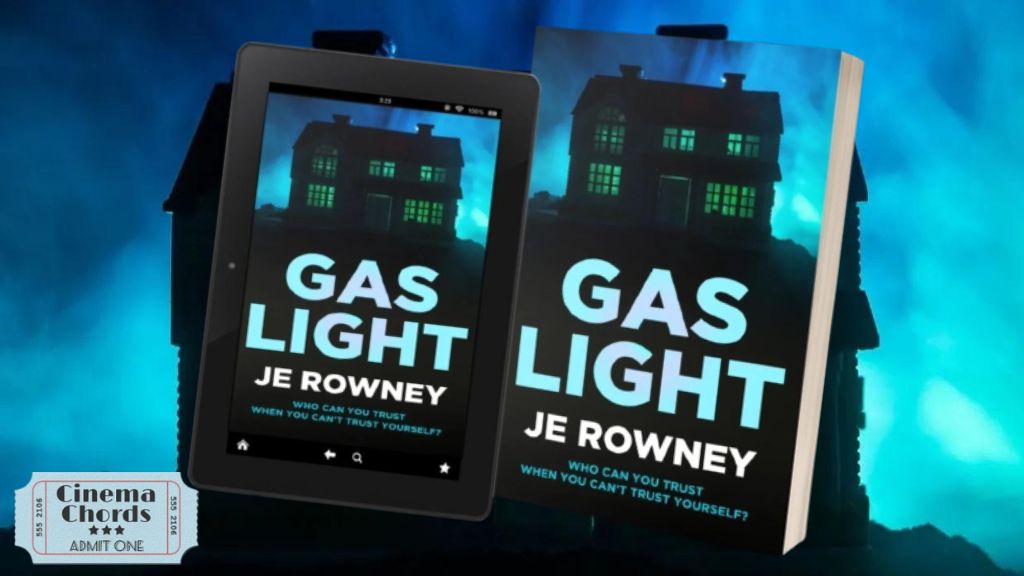 After both Ella and her mother endured years of father-inflicted emotional trauma, she receives the news of her father’s death and that she has inherited the family home. Whilst dredging up her sordid past by returning to a home riddled with sordid memories is the last thing she wants to do, financial constraints and vengeful motives prompt her to move back in with her new partner, Dan in tow in the hopes she can finally rid herself of the demons of her past.

But, of course, nothing was going to be that simple, and no sooner has the couple arrived at the house than strange, inexplicable things start happening, triggering strange reactions from Ella. Convinced there’s no such thing as ghosts, everything indicates that Dan must be behind these strange developments that are putting both Ella’s mental and physical health in jeopardy. But Dan refutes all of Ella’s accusations and swears blind that he only has Ella’s best interests at heart.

It would be remiss of me to reveal any more of the plot, as J.E. Rowney’s novel is a short and snappy affair, diving headlong into the developments at the family home and how everything that happened years earlier could very well be influencing how Ella is interpreting whatever is going on now that she’s back home. Add to this the fact that the place might actually be haunted, and a lead character who brings the protagonists of Sayaka Murata’s “Convenience Store Worker” and Ottessa Moshfegh’s “My Year of Rest and Relaxation” to mind, and you can get a fairly good idea of the kind of narrative to expect.

That being said, while the idea of a Moshfegh or Murata-style novel set in a haunted house novel might sound like a winning combination, it really could have been, but this reader felt that the characters’ backstories – especially when it came to Ella and whatever she endured as a child – could have been fleshed out so much more. As a result of the scant amount of backstory that Rowney is willing to disclose, everything sone becomes routinely predictable in terms of how we expect Ella to react each time something weird happens and it would have been far more compelling if Rowney had given us more insight into Ella’s childhood experiences and how they might have shaped her instinctual reactions in the present day. Nevertheless, Rowney has a keen eye when it comes to expressing her characters’ feelings on the page and we really do get pulled into Ella’s skin, and it is precisely for this reason that characters written by the likes of Murata and Moshfegh came to mind on numerous occasions throughout the novel.

In a similar fashion, it’s clear that Rowney wanted to address themes of gaslighting and its toxic effects on victims and the victim’s social circle but once again, it was something that was only really fleetingly covered. I would have loved to have seen Rowney provide much more of a meditation on the terrifying effects of gaslighting as it would have made for a much more poignant and engaging narrative and forged far more character empathy.

In spite of the complaints I had with the scarce background details and somewhat predictable plot devices, the final twist in the tale came as a complete surprise. And although it wasn’t the most inventive twist, it did serve to draw the story to a satisfying conclusion, bringing home the fact there is a light at the end of the tunnel for anyone who has endured gaslighting or similar psychological abuse that have left them feeling hopeless and unloved. It is possible to enjoy the little things in life once again, with the right help and the right people around you.