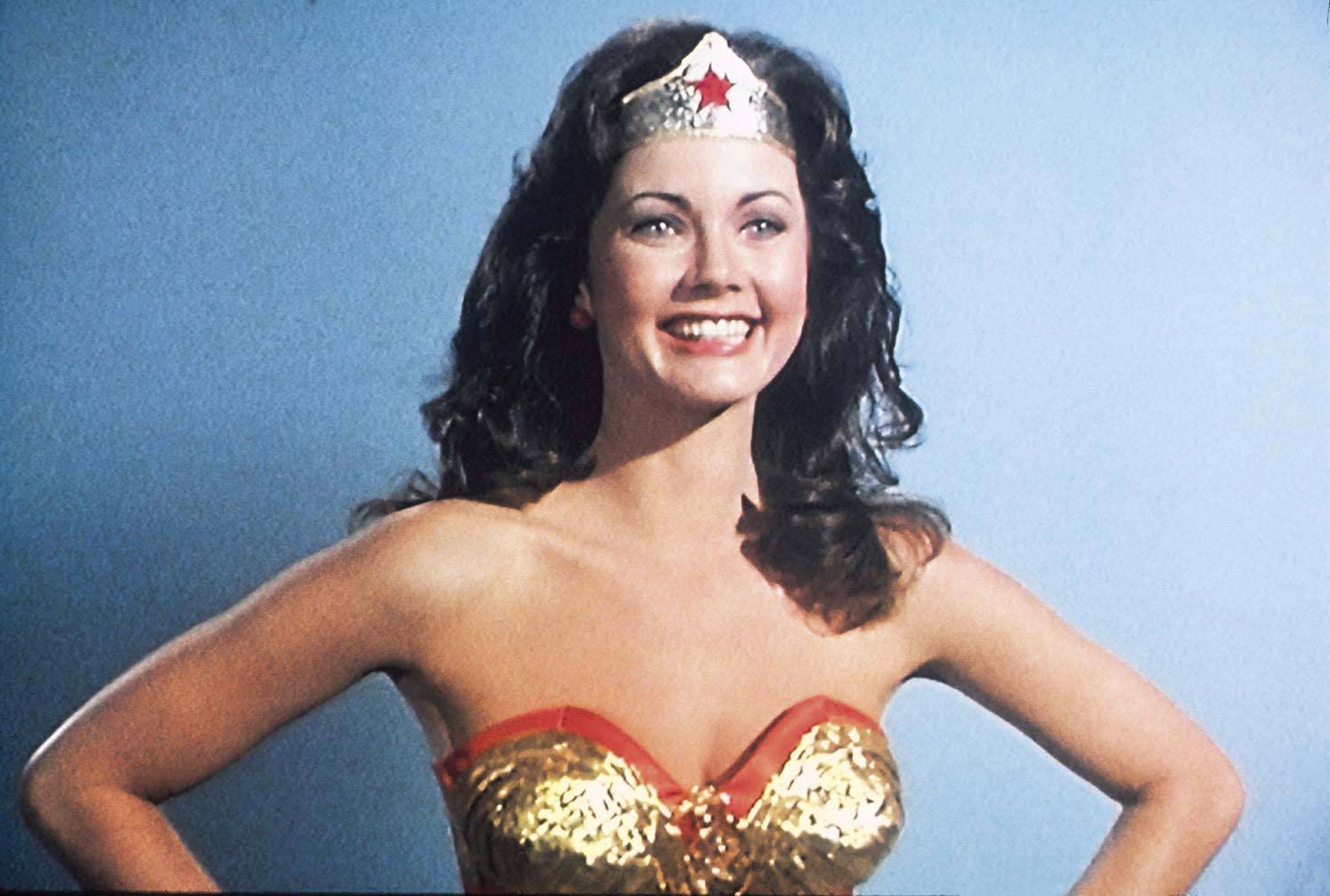 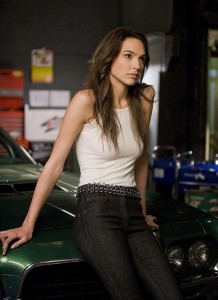 Calling all Man of Steel fans!

Director Zach Snyder could have had his pick of actresses for Wonder Woman as she is a truly iconic role especially as it will be the first time that we have seen the character on the big screen. Interestingly, it has recently been announced that Israeli actress and former Miss Universe Gal Gadot has been cast as Wonder Woman in the upcoming sequel to Man of Steel.

Now Gadot is no stranger to action movies after appearing in the Fast and Furious franchise but considering the fact that he has cast a former model in the role makes me wonder what Snyder has in mind for the character.

Will Wonder Woman be portrayed as a sexy supporting character in the same way that he did with the Silk Spectre in Watchmen, or will he do the character justice and make her a fully fledged hero and an equal to Batman and Superman in a similar way that he developed the character of Faora-Ul in Man of Steel? I guess only time will tell.

One thing is for sure Batman vs. Superman is not due for release until July 2015 so a lot can change between now and then. But what do you think about this recent cast announcement? Let us know in the comments section.