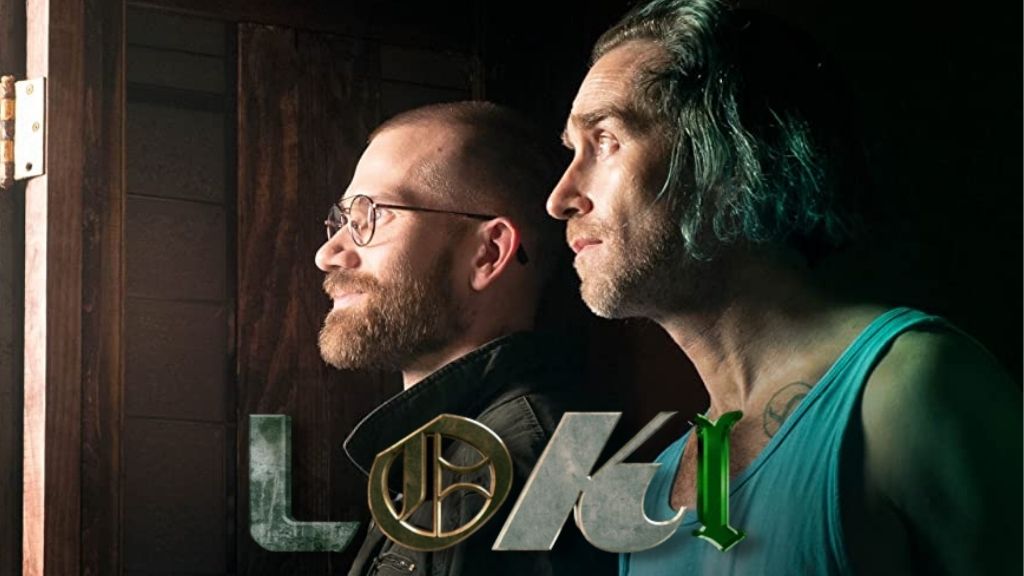 In the wake of a critically acclaimed first season and record-breaking viewer figures, production is well underway on season two of Disney+ Marvel’s “Loki” series. According to Deadline, two of the directors – who just wrapped on another Disney+ Marvel series, “Moon Knight” – Justin Benson and Aaron Moorhead have been tapped to co-direct most of the episodes for the upcoming season. Aside from their recent work on “Moon Knight,” the filmmaking duo first aroused real attention in 2012 with their genre-bending indie hit Resolution before going on to direct – and occasionally star in – a steady succession of ingeniously impressive features. Their latest film, Something in the Dirt premiered in the “Next” strand of this year’s Sundance Film Festival garnering rave reviews.

Sources close to the “Moon Knight” production have reported that Marvel hired the filmmaking duo to direct a couple of episodes of that show based on how impressed they were with the duo’s early material. Following that, as the “Moon Knight” production ran so smoothly, Marvel didn’t waste any time in finding another project to attach Benson and Moorhead to immediately; hence today’s news that they’ll be directing the Asgardian “God of Mischief” this time around.

Tom Hiddleston and Michael Waldron, who wrote and served as showrunner in Season 1, will executive produce Season 2 whilst Eric Martin (“Heels”) is penning all six episodes.

Whilst plot details are still hush-hush, news of another season marks a milestone for Marvel’s TV series as this is the first show in its line-up to return for a second season as all of the other shows that premiered in 2021 were “limited” series. “Loki” on the other hand was destined to carry on from the get-go as a second season was teased in the end credits of last season’s finale.

Whilst Deadline reported that the only cast set to return for season two, as of now, is Hiddleston, Owen Wilson let slip that he would be reprising his role as agent Mobius in the second season during a WIRED “Answer The Web’s Most Searched Questions” interview last week, which you can watch below.