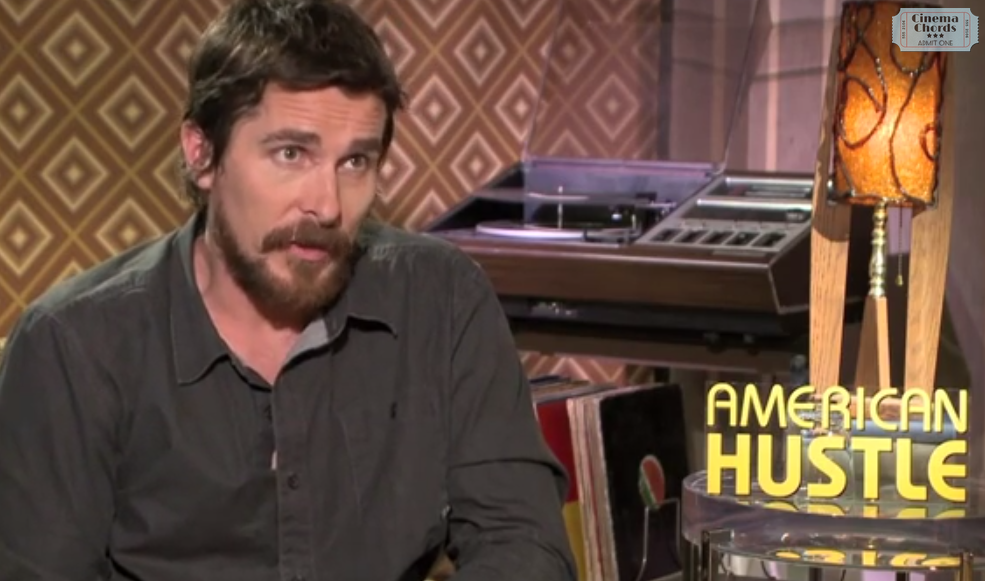 In this article:Christian Bale. American Hustle