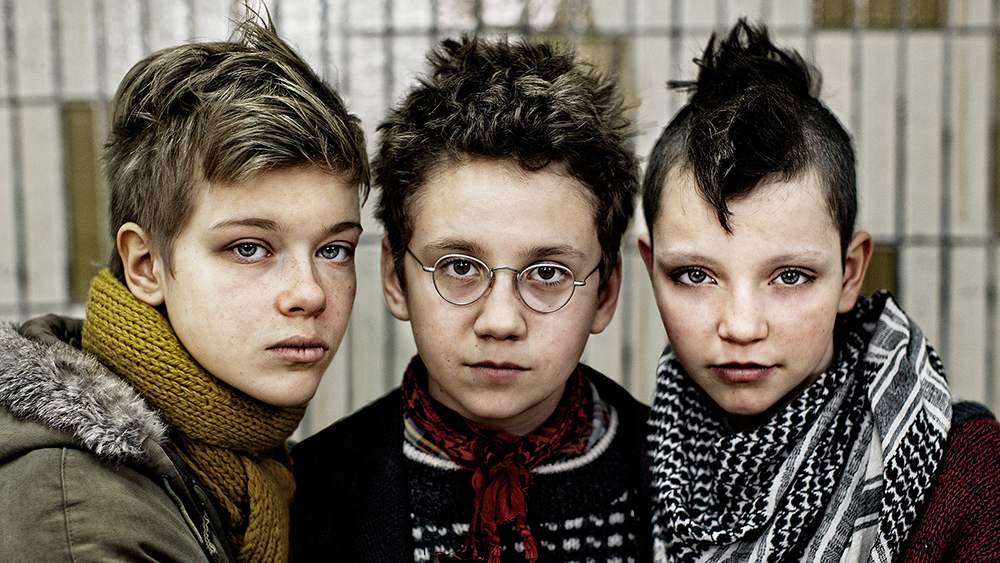 From the director of Mammoth and Show me Love, Lukas Moodysson brings us a tale of three 12 and 13 year old girls who decide to form a punk band circa 1982 Stockholm. Even though We are the Best! is full of unknown European actors, just from watching the trailer they are very easy to warm to. Especially the three young girls, as everyone at one point in their child or indeed adult lives has contemplated being in a band of some sort. The films soundtrack appears to be a mash up of all ’80s punk tracks, with the on screen costume to match.  This looks to be a very heartfelt, human story with some leather, studs and eye-liner thrown in. It appears that this group of girls certainly are not the average girl band (and don’t call them that!). They may be cute but once behind a microphone they are punk to the core.

As the trailer states, this appears to be a film for everyone to enjoy – Released on the 18th April 2014, here is the trailer to get you in the mood for this punk-rock tale.