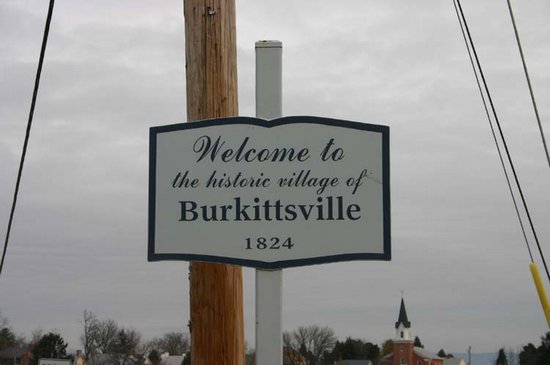 The Blair Witch Project literally turned horror on its head when it released in 1999 and whilst Book of Shadows was a sequel of sorts the franchise didn’t go down the Saw and Paranormal Activity route churning out a yearly sequel. Whilst director Eduardo Sánchez took a bit of a back seat for a while after The Blair Witch Project phenomenon he opted to use the hard earned cash made from said phenomenon to make more indie genre movies such as Altered and Lovely Molly. Most recently he directed a segment in V/H/S/2 alongside Gregg Hale and is now readying his Bigfoot film, Exists for release with Lionsgate.

On the smaller screen he can also be found helming the very first episode of From Dusk Till Dawn: The Series and in press interviews regarding his said show he openly discussed a possible third entry in the Blair Witch franchise.

“Our plan for the sequel is definitely not doing a found-footage movie. It took a while for people to just figure out what Blair had done; I’m not sure why. The film was so experimental and kind of came out of nowhere so people didn’t know what to think of it and weren’t sure if that style could be repeated.”

Now that Lionsgate has snapped up the rights to his latest film, Exists, there is a possibility that Sanchez working with the studio again could get the ball rolling faster:

“Lionsgate owns the property… We’ve been talking to them for the past four or five years about doing it, but there’s nothing really in the works right now with us. But I think maybe just being back at Lionsgate will help move things forward on another Blair Witch movie.”

So whilst it’s still only a maybe, it’s clear that the project has been under negotiation for a good few years and could well come to fruition. What are your thoughts on it not being a found footage film? Let us know…