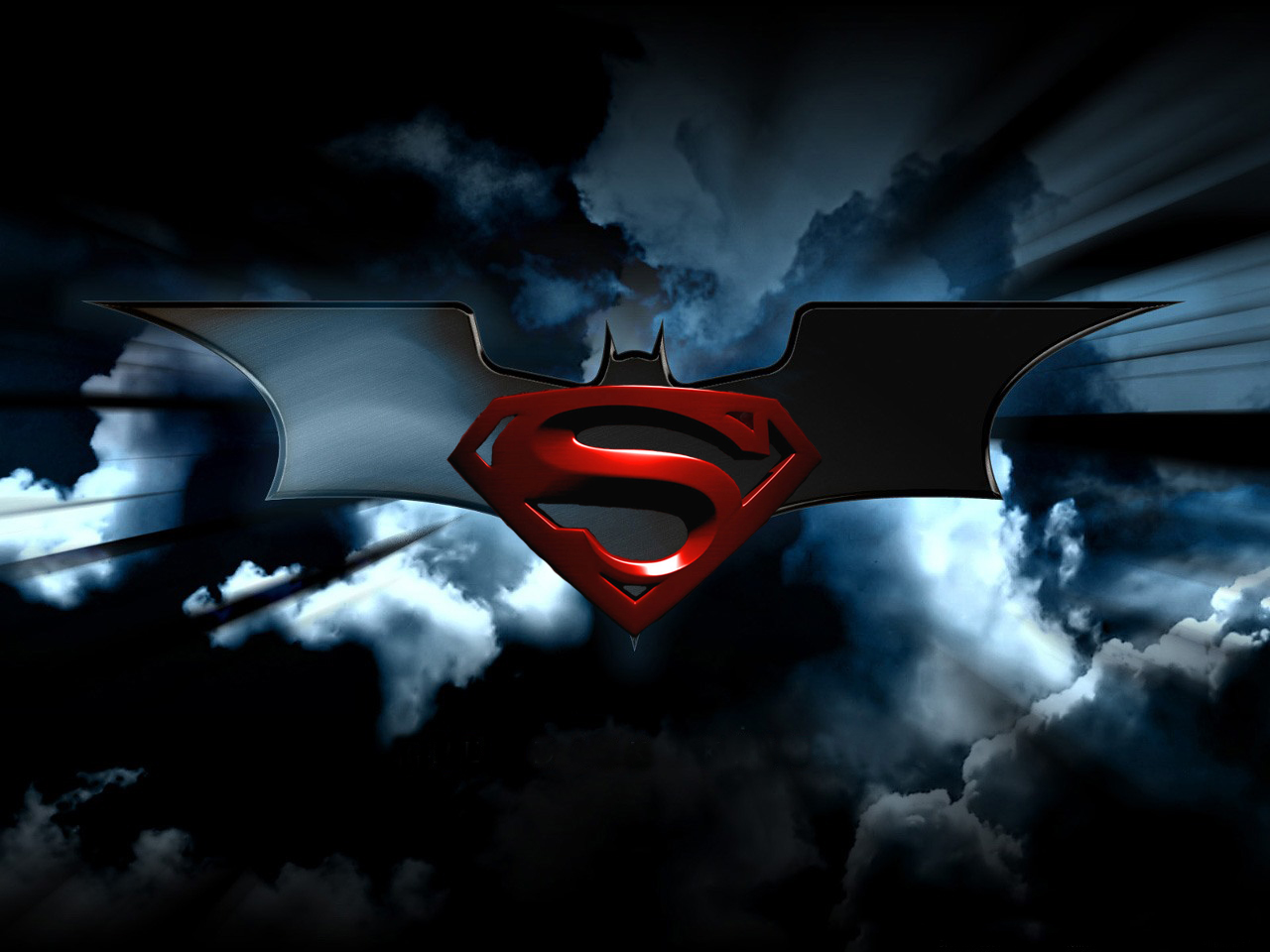 When director Zack Snyder let loose that the Man of Steel follow-up would focus on a Batman and Superman conflict the biggest questions on everybody’s lips were what the plot would entail and who would be taking where Christian Bale left off.

In terms of plot, Snyder recently cited a line from Frank Miller‘s The Dark Knight Returns to introduce the sequel’s concept at Comic-Con although no confirmations were made that the film would in fact be a direct adaptation of said story.

Given talk over at Batman on Film, with claims that Warner Bros. are eyeing Batman actors in their mid-40s for “a grizzled veteran who has been on the job for several years” this certainly fuels the idea that The Dark Knight Returns will be more of an influence than Snyder hinted at.

Just a day after said announcement was made, multiple sources went on to release a shortlist of actors that the studio is reportedly considering. Whilst the current frontrunner is said to be 46-year-old Josh Brolin (Gangster Squad, Oldboy) he is joined on the list by Pacific Rim‘s Max Martini (43), The Hobbit‘s Richard Armitage (41), True Blood‘s Joe Manganiello (36), Stoker‘s Matthew Goode (35) and Ryan Gosling (32) who can now be seen in Nicolas Winfing Refn‘s Only god Forgives. Looking at the list Gosling is somewhat younger than the rest of the competition but the choice comes as no major surprise given his recent success. Another notable addition is Manganiello who is reported to have been pipped at the post by Henry Cavill to play the Man of Steel. Another obvious inclusion is Goode who will have built a healthy working relationship with Snyder on the set of Watchmen.

The shortlist above is strictly provisional given that the casting process is still in its very early days. Having said that, Warner Bros. are said to want to start work filming the sequel early next year with a view to a 2015 release date, so solid casting should be right around the corner. We’ll let you know as soon as we hear something.

Who would you most like to see don the Dark Knight’s cape this time round?