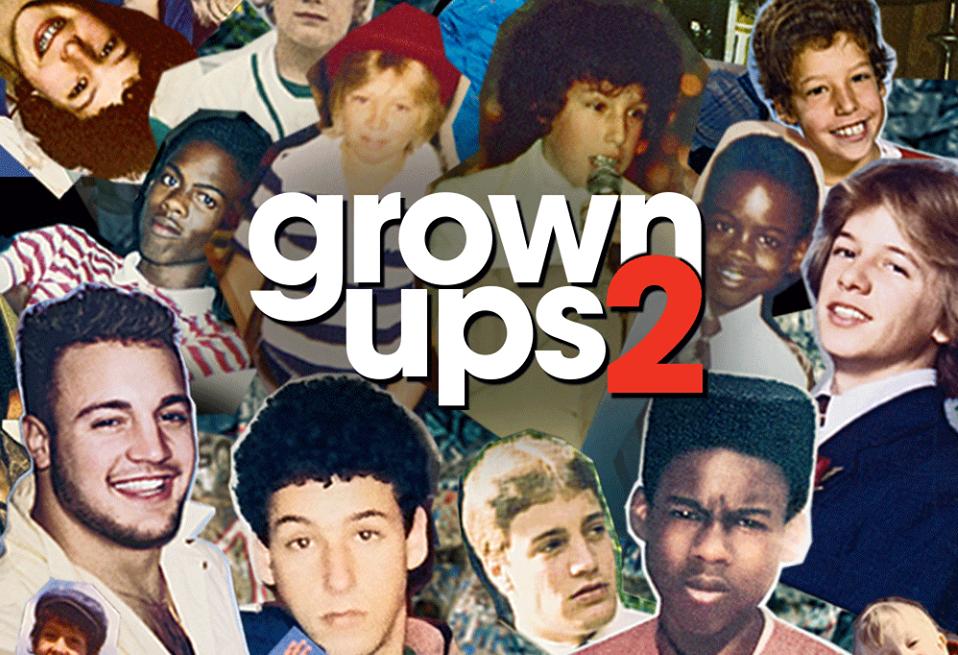 This Friday sees the release of Grown Ups 2 with the original team (Adam Sandler, Kevin James, Chris Rock and David Spade) reprising their roles under the wing of returning director, Dennis Dugan. It’s farewell to the log cabin escapade as Sandler yearns to return to the hometown he grew up in with his longtime friends as they face bullies old, bullies new, schizophrenic bus drivers and psycho grade school girlfriends.

The real challenge any sequel faces is that second trip into cinemas. There’s no sure fire recipe for sequel success but when it comes to comedies fans expect the raunchy conviviality they came to expect in the original whilst experiencing a film that is a raw and fresh experience in its own right. One ever-important factor is a writer and director’s eye for smaller intricacies: the peculiarities specific to each character that made them so appealing in the first place; a solid narrative engine; and, most importantly, gags that push the boat out without coming across as desperate.

With Grown Ups 2 launching in the UK this Friday, 9th of August, we though now was a better time than ever to take a look back at five sequels which hit all the right comedy chords. 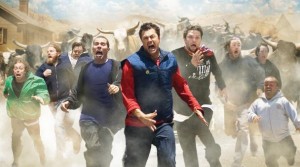 This fabulously flagrant follow-up to the 2002 original can certainly be accused of offering up much of the same but the crew behind it all must have spent so many sleepless nights brainstorming as they never cease to succeed in upping the ante in terms of crassness, danger and bizarreness. Something particularly intriguing about the second outing is that Knoxville and company took it upon themselves to scrutinise their own psychological fears – yes they do actually have fears.

And when they can’t find anything to try out themselves then special guests are brought in sporadically to ratchet up the antics.

In short, it’s hard to deny that most of the more shocking segments have an exhilaratingly potent impact on the viewer. Even if you hate the Jackass phenomenon, at the end of the day funny is always going to be funny and this sequel was just that. Jackass: Number Two was a giant step up from it’s predecessor in terms of not only stunts but also all out entertainment. 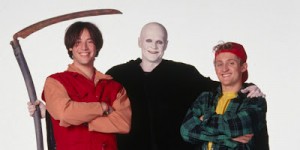 Following the cult 1989 original Bill & Ted’s Excellent Adventure, Bogus managed to make things even livelier. Alex Winter and Keanu Reeves reprise their roles as simpletons Bill and Ted who inadvertently end up having to stake their lives on a number of challenges played against the Grim Reaper. That might sound deadly serious but we should add that these challenges take the form of family games such as Twister or Battleships.

Bill & Ted’s first adventure was very haphazardly put together but first time director Peter Hewitt, who surprisingly has gone on to do very little since, brought sharp and expert timing to the mix.

The script is a prime example of leak tight, screwball comedy proudly wearing each and every screw looser than loose. This adventure is a masterpiece in dude-speak and made the very idea of being smart totally overrated. 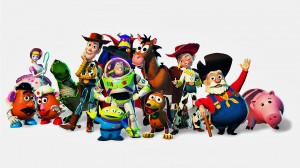 Pixar’s stupendous follow-up to their beloved original was the perfect example of that rarest of rarest cases where a sequel to a Hollywood blockbuster can be just as good as, or even improve on, the original. It’s hard to believe that this was actually first planned to head straight to video until the quality Pixar put into the project convinced Disney that it deserved the big screen treatment.

Toy Story 2 features one of the sharpest, warm-hearted scripts in the history of animated movies and we still don’t understand why it never received any Oscar love. Add this to the beautiful animations, in-jokes and one-liners and it’s no surprise this still stands the test of time over a decade later. A super sequel, only surpassed by Toy Story 3 but we’ll leave that for another day.

A Shot in the Dark 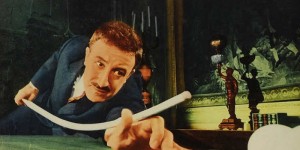 Hot on the heels of the original Pink Panther movie that introduced us all to Peter Sellers’ bumbling Inspector Clouseau, A Shot in the Dark made its predecessor look like a simple pilot for what was to come.

No one can deny that Sellers’ moronic antics are some of the best that have ever been put on film as he constantly flies out of the frying pan into the fire, inducing his poor boss to self-harm and attempted murder.

This second Pink Panther film is by far the jewel in the series making us realise just how much Peter Sellers’ is sorely missed.

“Give me ten men like Clouseau and I could destroy the world!” 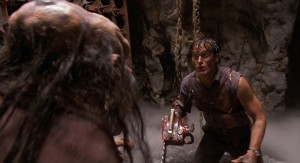 Although the first two Sam Raimi helmed Evil Dead outings were terrrifying horror classics with a touch of humour, the series took a complete U-turn from its origins, and then some, moving into outright tongue-in-cheekiness territory.

It could have been so easy for this to escalate into something sour and cynical but it steers well clear of that thanks to how much sheer fun the cast and crew obviously had making this project from the cheesier-than-cheesy Jason and the Argonauts-esque special effects and B-movie veteran icon Bruce Campbell’s phenomenal portrayal of wisecracking hero Ash as he finds himself whisked off to the medieval era to do battle with an army of stop-motion skeletons and retrieve the Book of the Dead.

Raimi’s refusal to take the film seriously and his sheer nerve to take such an unexpected route resulted in what was by far the shallowest of the franchise becoming the most wholly rewarding. Army of Darkness is an absolute blast.

We’ll leave you with the trailer for the upcoming comedy sequel, Grown Ups 2 which is released in cinemas on Friday the 9th of August.