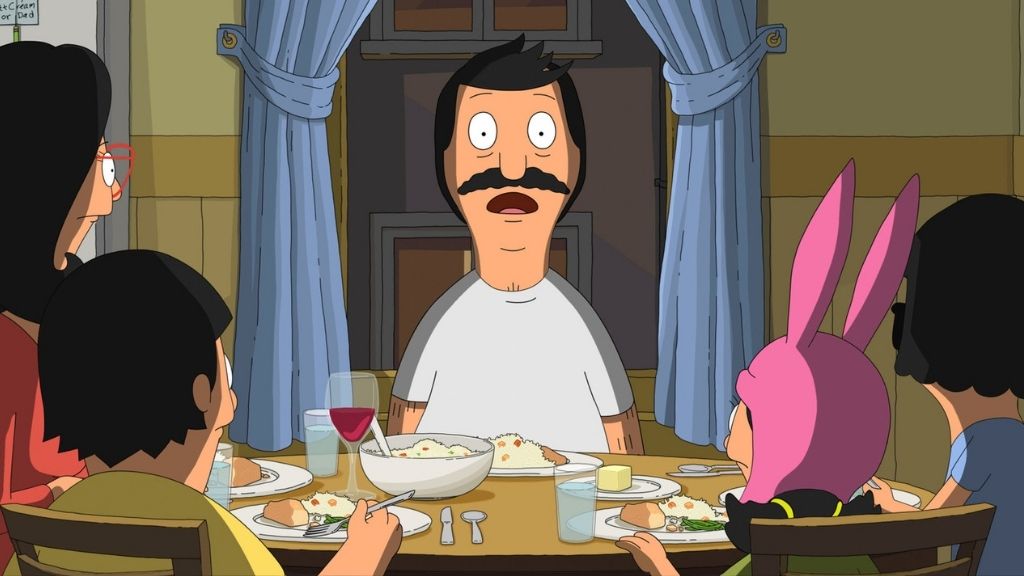 20th Century Studios has just served up a new trailer for The Bob’s Burgers Movie ahead of its May 27, 2022, U.S. theatrical release.

The trailer in question made its world debut yesterday at WonderCon 2022 in Anaheim, California, where fans were also treated to additional exclusive footage from the film during a high-spirited panel with the filmmakers and voice cast in attendance.

Directed by Loren Bouchard and Bernard Derriman, from a screenplay by Bouchard and Nora Smith, The Bob’s Burger Movie is a big-screen musical adventure comedy based on the Emmy®-winning series. Featuring an all-star voice cast that includes Kristen Schaal, H. Jon Benjamin, John Roberts, Dan Mintz, Eugene Mirman, Larry Murphy, Zach Galifianakis, Gary Cole, and Kevin Kline. The film sees a water main break, creating a massive sinkhole right in front of Bob’s Burgers, blocking the entrance indefinitely and ruining the Belchers’ plans for a successful summer. As Bob and Linda struggle to keep the business afloat, the kids try to solve a mystery that could save their family’s restaurant. As the dangers mount, these underdogs help each other find hope and fight to get back behind the counter where they belong.

The Bob’s Burgers Movie will release in U.S. theaters this coming May 27, 2022. But first, let’s get this patty started with the aforementioned official trailer.