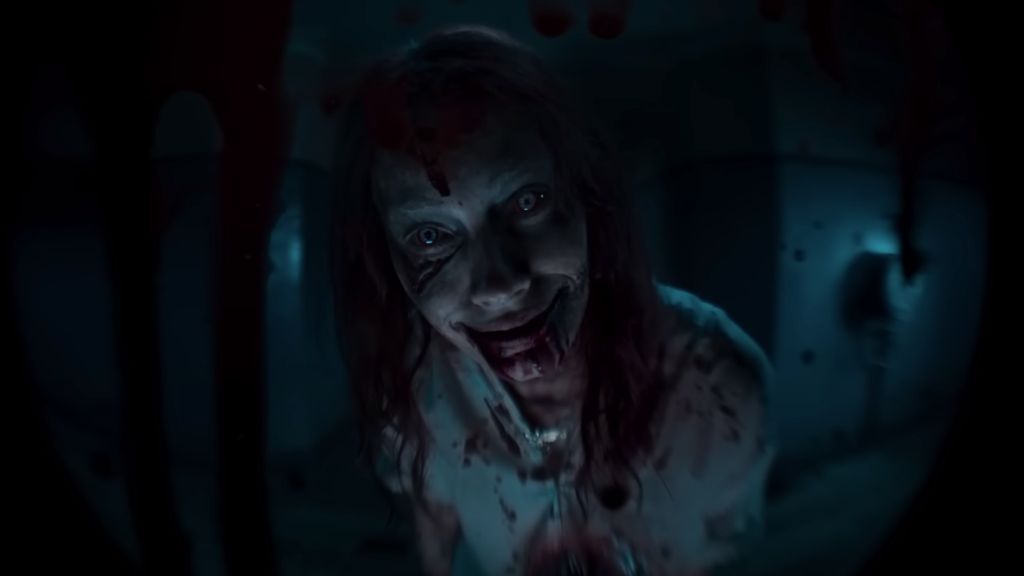 Prepare to witness the mother of all evil as StudioCanal UK has just unveiled the hugely-anticipated teaser trailer for Lee Cronin‘s (The Hole in the Ground) Evil Dead Rise, the fifth entry in the iconic horror franchise created by Sam Raimi in the ’80s.

Directed by Cronin, from a screenplay he wrote in collaboration with Raimi, and starring Alyssa Sutherland (“Vikings”, “The Mist”), Lily Sullivan (Jungle), Gabrielle Echols (Reminiscence), Morgan Davies (“The End”), and Nell Fisher (Northspur), Evil Dead Rise tells the twisted tale of two estranged sisters (Sutherland and Sullivan), whose reunion is cut short by the rise of flesh-possessing demons, thrusting them into a primal battle for survival as they face the most nightmarish version of family imaginable.

Following scrapped plans for direct sequels to 1992’s Army of Darkness and 2013’s Evil Dead that would have led to some kind of crossover, Evil Dead Rise came to fruition following an announcement made by Sam Rami in 2020 in which he disclosed having handpicked Lee Cronin to write and direct the film.

The production entered principal photography in New Zealand on June 6, 2021, with Dave Garbett (“Ash vs Evil Dead”) serving as cinematographer and filming officially concluded on October 27, 2021, at which time Cronin revealed having used over 6,500 litres of fake blood – something that the teaser below is more than testament to. We’re also curious as to how many kilos of eggs he went through having now seen the trailer.