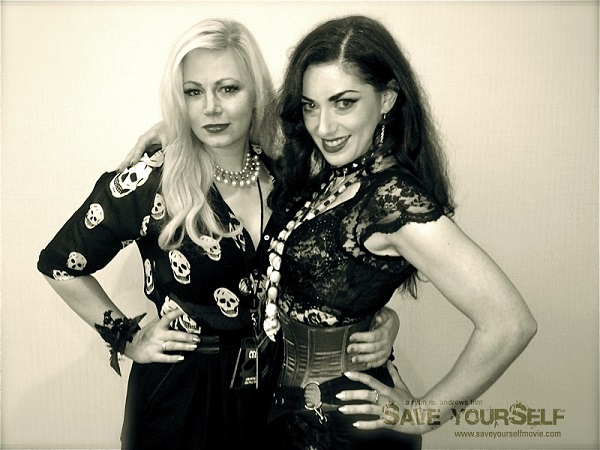 Save Yourself tells the story of five female filmmakers en route to their big L.A. premiere. But when one of them goes missing at a rest stop, the women soon find themselves pitted against a deranged scientist hell-bent on using them for his mysterious research.

This thrilling, character driven horror is finishing post-production and looking forward to hitting the festival circuit this year. SAVE YOURSELF features strong, self-reliant characters while having fun with female stereotypes in the horror genre. Producer Jessica Cameron had this to say about the film; “The characters are not just sexy, women in modern horror well.”

Director Ryan M. Andrews (Sick Survive The Night) couldn’t be happier with how the film turned out. “SAVE YOURSELF lures you in with fun, bad-ass characters and a traditional horror setup. But then we turn things on its head, introducing all these thriller and dramatic elements that really make all the characters so unique and intelligent. It’s sexy, exciting and just like David Cronenberg says, ‘just because you’re making a horror film, doesn’t mean you can’t make an artful film’.”

SAVE YOURSELF is currently in post-production at this time, Andrews has plans to take the film to the festival circuit so if this has wet your whistle then check out the films official Facebook page here.

Also, here are a few images from the film to look over in the meantime:

In this article:Jessica Cameron, Ry Barrett, Ryan M. Andrews, Save Yourself, Tristan Risk 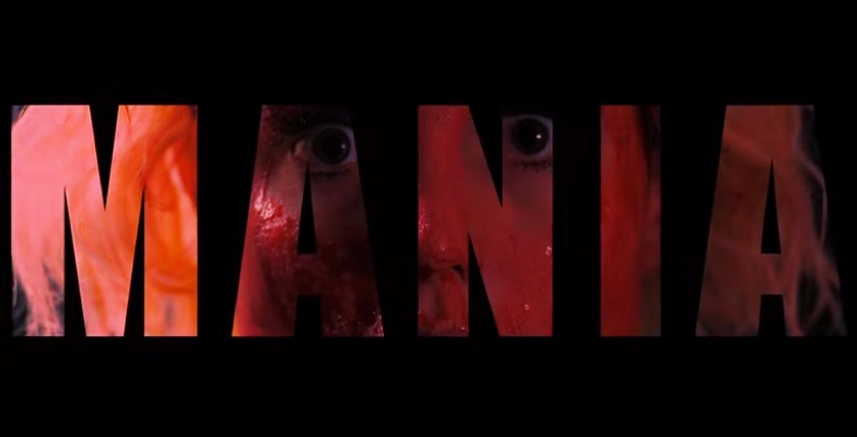 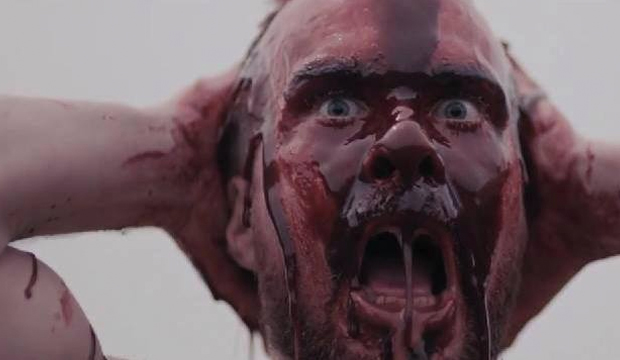 Gabriel Carrer, the director of In The House of Files and If A Tree Falls is certainly no stranger to the Thriller genre. In his latest... 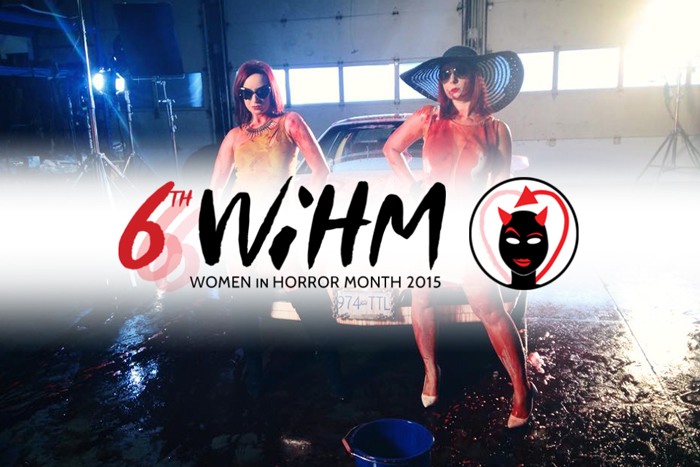 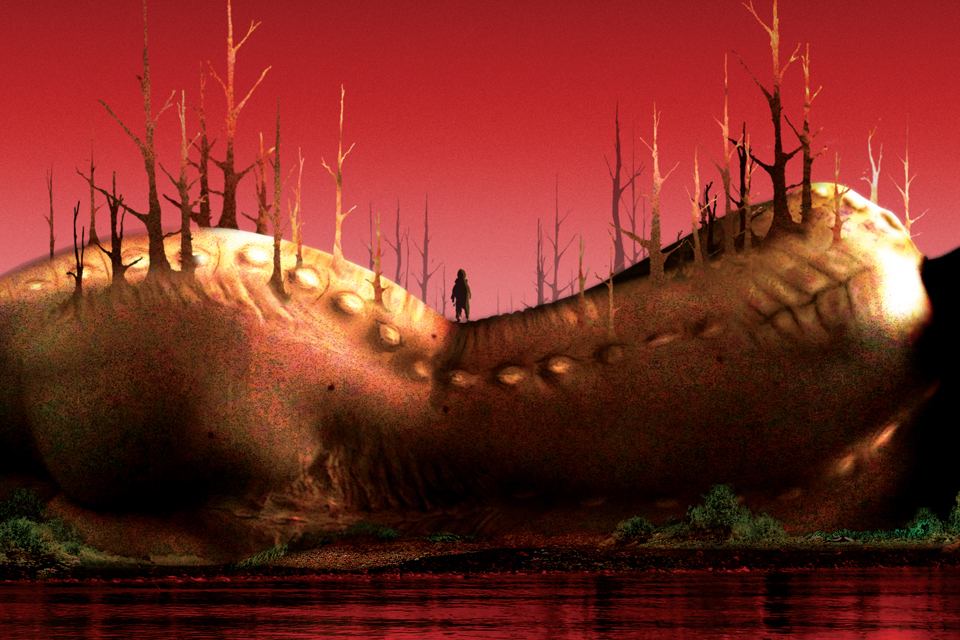