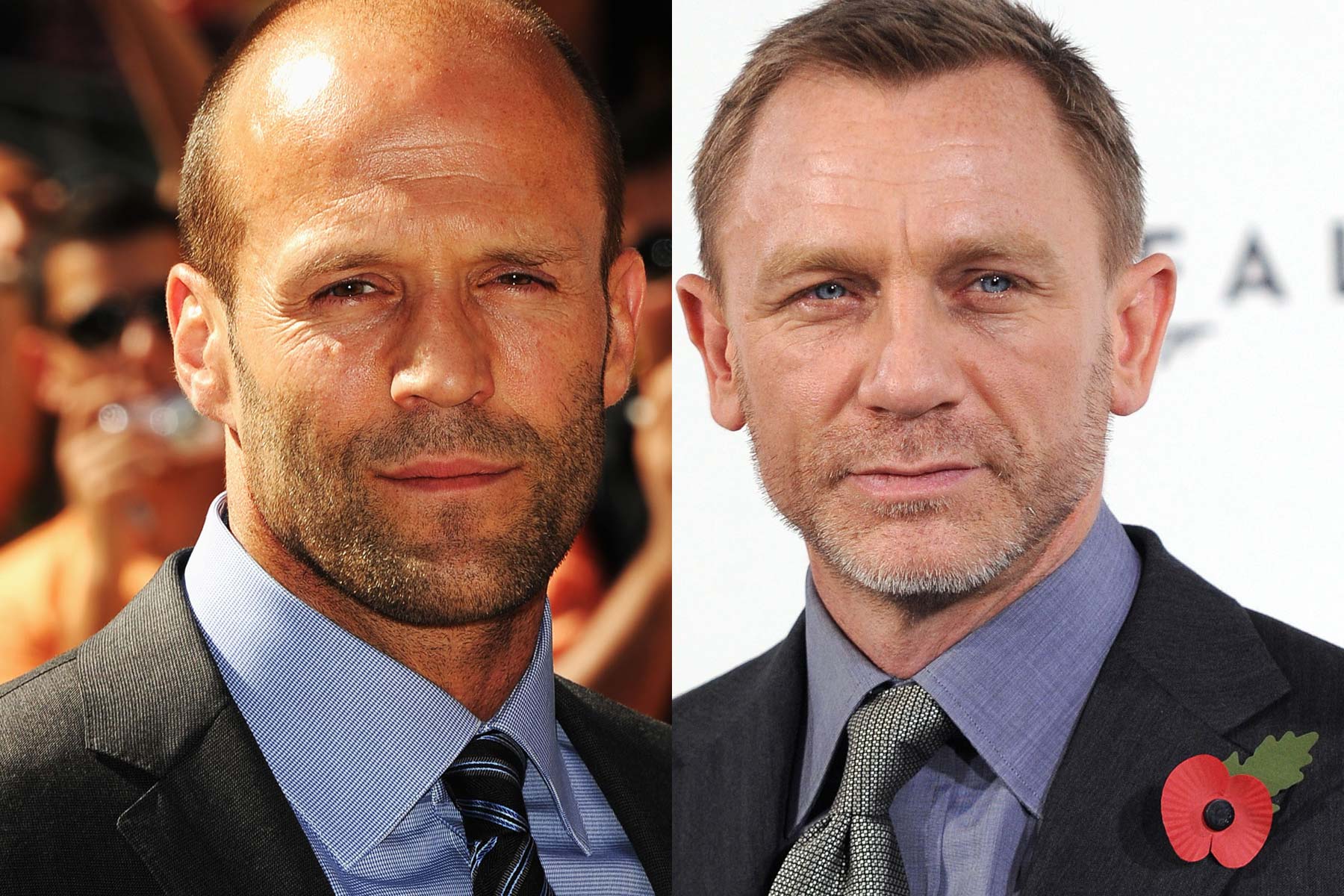 After the success of director Matthew Vaughn’s adaptation of J.J Connolly’s novel Layer Cake (2004) it appears as though there was a sequel no one knew about. Sadly the latest Bond, Daniel Craig shall not be joining the cast a second time round; however notorious action star Jason Statham is tackling the challenge of filling his boots.

The sequel, named Viva La Madness, originally published in 2011 takes place almost a decade after the events of Layer Cake. Viva La Madness shall continue with the whole drug cartel theme, but this time on a bigger, international scale. Who better than to take on such risky business and keep things in check than the strapping 6 foot Statham himself? I know, I know, not all problems can be solved by a tongue in cheek line or a hard knock to the ground. But after some speculation it seems that Statham taking on the role may not be an entirely mad decision after all. Of course, having a character played by a completely different actor isn’t an ideal selling point but fear not. Like the Bond, Doctor Who and Batman franchises where we see various actors reprising the roles; here we have the return of Donald E. West’s Parker. Low and behold Statham has played the character before, earlier this year in Taylor Hackford’s Parker, so not all is lost.

It shall be a shame not to see Craig reprise his role as the unnamed narrator. However, looking at Statham’s track record such a role shouldn’t be too difficult to handle. It’s been reported that Statham himself, along with the help of his co-manager Steve Chasman have actually purchased the rights to said novel and are now seeking a director to take this adaptation to theatres. After finishing producing Heat, Viva La Madness shall be Statham and Chasman’s second production under the name of their company S.J. Pictures. The gem of a film Layer Cake became cult very quickly and I think it is safe to say the two have a lot to live up to.

In this article:Viva La Madness