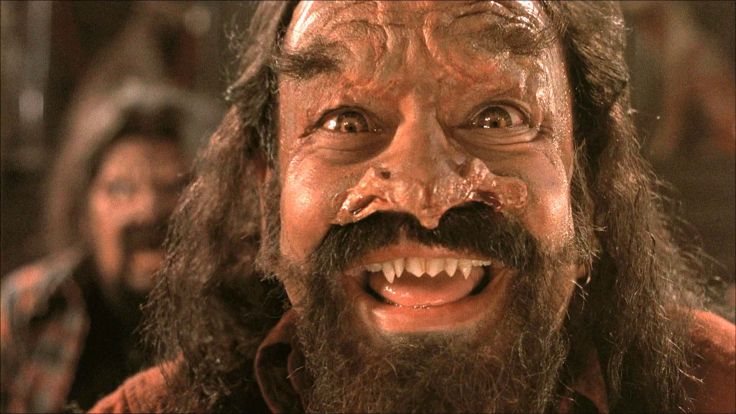 Vampires have always been popular in film and TV, especially amongst young adults for decades. Even the ones that sparkle gained a pretty good following. Vampire Academy certainly looks like it’s the next big teen fad for all those blood sucking fans. Based on the novel by Richelle Mead the story follows 17 year old Rose Hathaway (Zoe Deutch) who is no ordinary vampire. She is a Dhampir, half human, half vampire who has the responsibility of guarding the more peaceful and mortal vampires, the Moroi. Along with dealing with an unbreakable bond between her and her best friend Princess Vasillisa Dragomir (Lucy Fry) Rose must protect those she loves from the evil blood thirty, team of Strigoi vampires. Directed by Mark Waters who has previously given us the wondrous Spiderwick Chronicles and the recent TV series, Witches of East End, the man has a good standing in the supernatural realm to produce something fairly decent.

In celebration of Vampire Academy reaching cinemas this Friday 4th July, let us at Cinema Chords take you through some of the best films and series starring these beautiful fanged creatures. Of course the most obvious and recent choices to make are that of Twilight, Vampire Diaries and True Blood but let’s take it back a few years shall we? 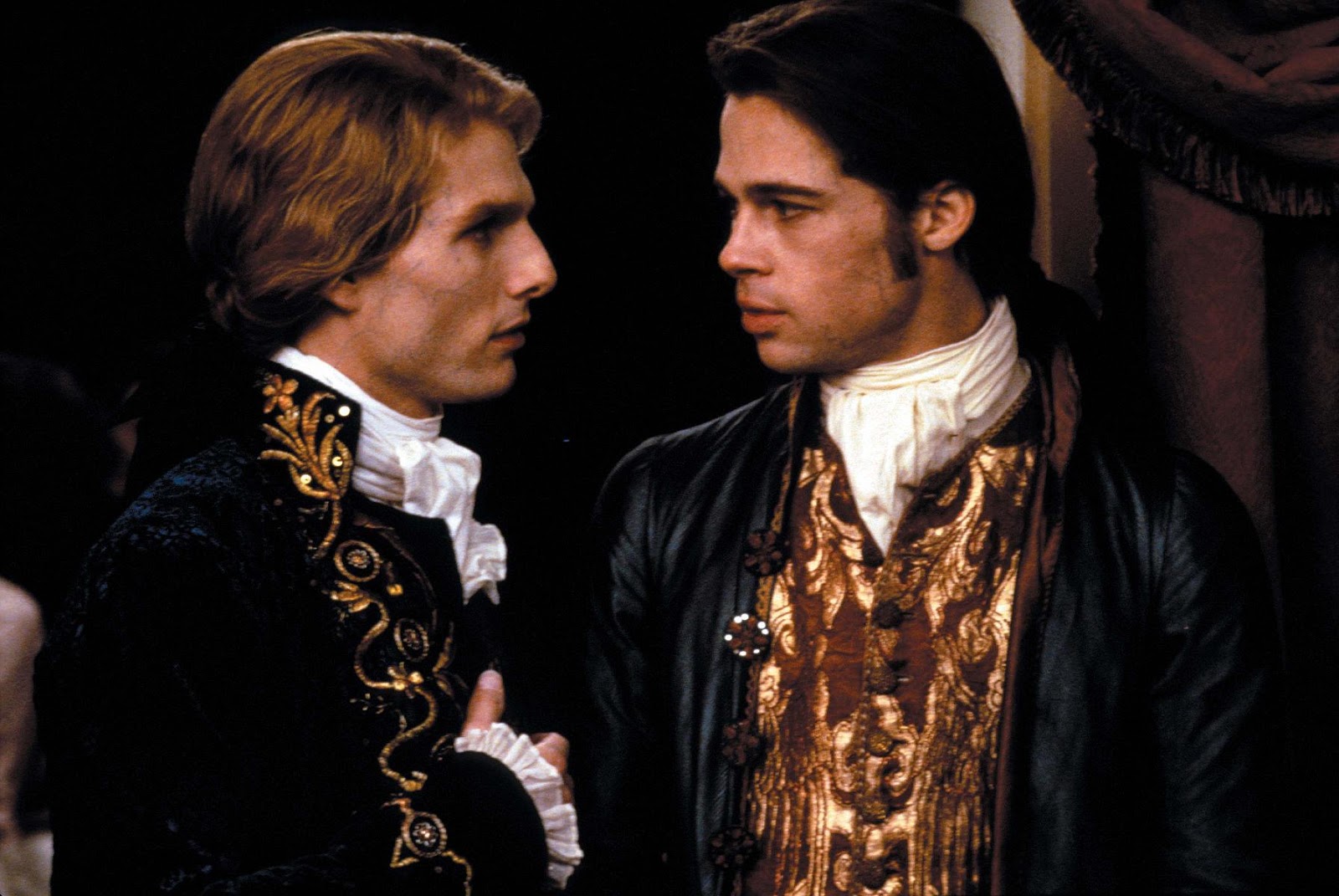 First up is the classic Interview with the Vampire (1994). Not only is this based on the fantastic novel by Anne Rice, who wouldn’t want to see Brad Pitt as a vampire? I’m sure a few ladies will agree with me, not to mention Mr. Cruise. By the by, this is an overall fantastic representation of how love, betrayal, loneliness and hunger consumes such creatures. Directed by Neil Jordan, the film follows Louis and Lestat through various trails and tribulations life as a vampire throws at them. The film also has a very young, yet very talented already Kirsten Dunst. As far as vampires go these two front men do a pretty good job and this is certainly one of the best films made starring Pitt.  If you are a vampire fan and haven’t seen this yet. Grab a copy and you won’t be disappointed!. 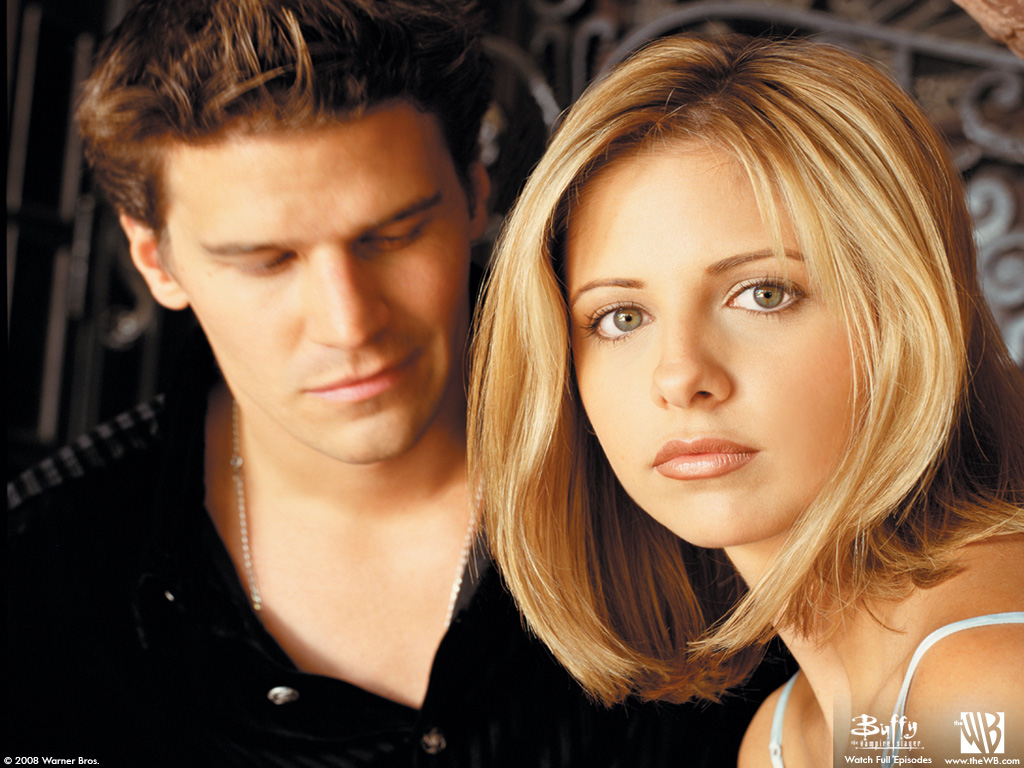 A list without mentioning Buffy the Vampire Slayer (1997-2003), wouldn’t be a list at all! Going as far back as the 1992 film starring Kristy Swanson and Donald Sutherland  – who didn’t want to see more of this vampire slayer in action? When Joss Wendon took the leap and put his name to the hit TV series, it seemed that every teenager around the globe was into this programme. Running for 7 seaons, Buffy and her gang of misfit friends fight off all sorts of nasty demons in the town of Sunnydale. Not only are they fighting evil, they are also going through all the things teenagers do, like growing up – a lot to take on right? Out of all the TV programmes out there, supernatural or not Buffy is easily ranks in close to the top. The series stars Sarah Michelle Geller as Buffy, alongside Bones star David Boreanaza as her vampire lover, Angel. We also have Alyson Hannigan as geeky witch Willow, Nicolas Brendon as Xander and Seth Green as werewolf Oz. Series such as Blood Ties, Moonlight and of course True Blood, all stand in good stead, but if you really want something to sink your teeth into Buffy is it – or Angel for that matter. 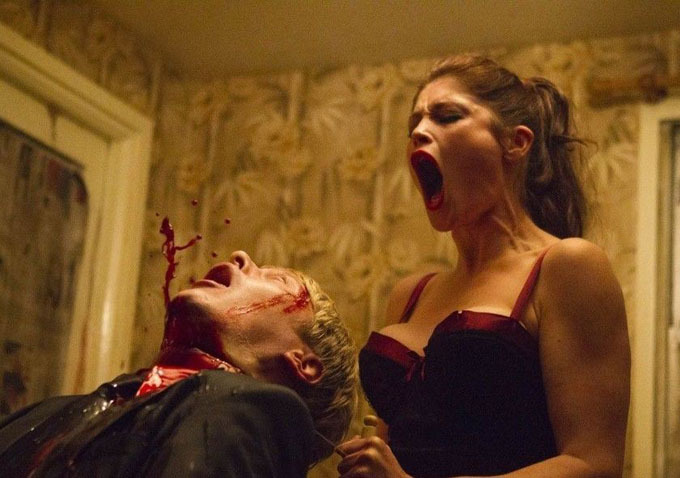 Jumping to something a bit more up to date – Interview with the Vampire director Jordan gives us Byzantium (2012). This film offers an unusual take on how ancient vampires would deal with modern day society. Gemma Arterton (Clara) and Saoirse Ronan (Eleanor) seek refuge in a run-down coastal resort and stay in a deserted guest house named Byzantium. As knowledge of their secret way of life spreads, their past catches up on them with deathly consequence.This is a question of nature verse nurture and survival. Both leading ladies are phenomenal, as well as Caleb Landry Jones‘ performance as fragile Frank. One that everyone can enjoy even if they aren’t into Vampires. Byzantium offers a study of the complicated beings we call humans, with the added bonus of vampires and a killer twist just to spoil us. 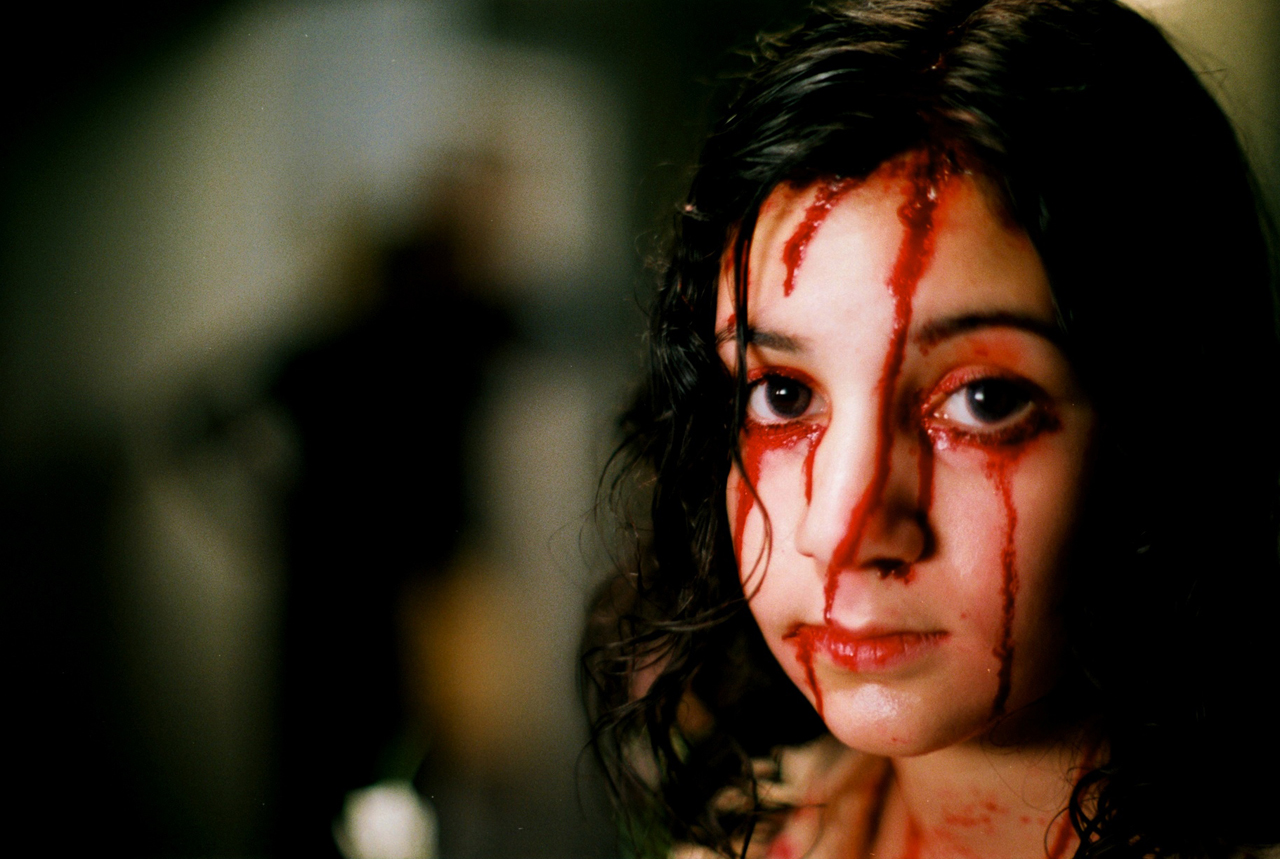 Onto something a lot darker for the moment – Tomas Alfredson‘s adaptation of John Ajvide Lindqvist‘s novel Let the Right One In (2008). Of course many of you may have heard of Let Me In (2010) the American remake which, as remakes go, wasn’t a complete failure, but the original is far more superior. The film tells the story of Oscar, a lonely boy who endures relentless bullying by school mates, until he gets his revenge with the help from a beautiful, yet very mysterious girl, Eli.  This film is up there with the type of eeriness and gore Guillermo del Toro presents us with in his work. This one isn’t for the faint hearted. If you think vampires are all about, sex, violence and having fun, then think again. Let the Right One In, is in the self a coming of age tale, but the way in which it is constructed on screen is something quite extraordinary. Not the usual vamp flick but one every vampire fan should watch, at least once. In fact, it is so popular that after it’s Hollywood remake, the narrative even landed itself a stage play – see, everyone loves a good vampire story. 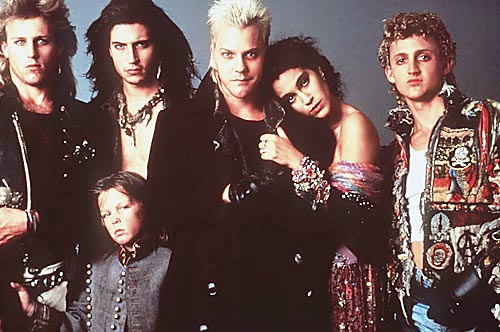 When it comes to the world of a Vampires one seems spoilt for choice – Blade, Fright Night, 30 Days and 30 Nights. Where to stop and who to choose as the final one for this list? The latest Netflix series of the cult Tarantino From Dusk till Dawn certainly stands out from the crowd, yet you can’t ignore one of the best vampire films of all, The Lost Boys. This film has everything.  It’s 1987, and what better a way to spend it than watch bad-ass punk vampires partying their lives away in a quaint town of Santa Clara. Laughing off such rumours and ignoring the fact there are random deaths in their new town brothers Mike and Sam get about their lives until things get a little out if hand. Sex, blood and rock and roll some might say. After all this was back when Jack Bauer had fangs! Kiefer Sutherland sports a blonde Mohawk as David, alongside Jami Gertz as the alluring star.

There you have it…if you haven’t seen any of these films then you really should! Let’s see what Vampire Academy has to offer us shall we? Check out this smart and sexy tale in your own home on DVD – out on Monday 14th July! 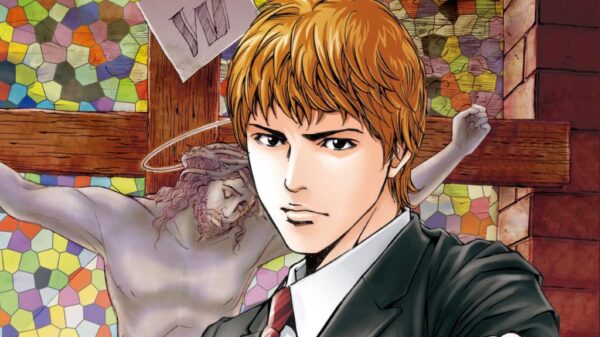 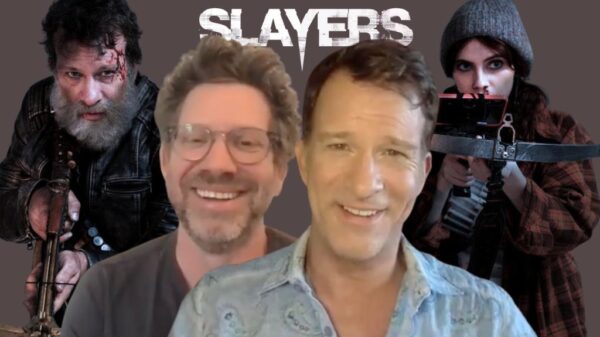