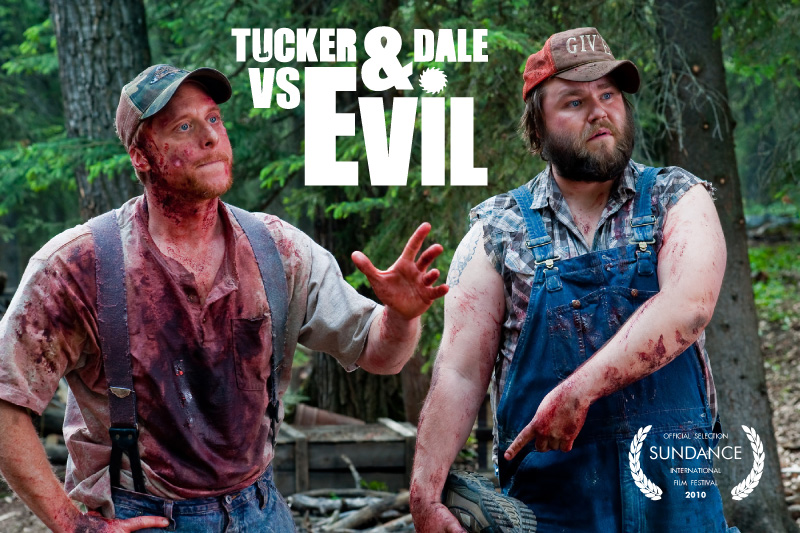 Tucker & Dale vs. Evil hit all the right horror/comedy chords with me when it was released back in 2011. Starring Alan Tudyk and Tyler Labine, Eli Craig‘s comedy turned the hillbilly horror subgenre on its head following two well-meaning rednecks as they head off to enjoy a quiet fishing weekend only to find themselves mistaken for serial killers by a band of loathsome college kids.

In an interview prior to the release of the original film, Craig was more than willing to share his ideas for a potential follow-up:

“We have a treatment for Tucker & Dale Go to Yale, For us, it’s like a Dusk Till Dawn-type thing, where there’s all these sort of demented people in college that Tucker and Dale have to figure out how to survive.”

In a recent Fangoria interview with Tyler Labine (Dale) it would appear that work on a sequel is certainly falling into place:

“What I can say on the record is this: Eli Craig, Alan and I have been talking quite a bit. Our producers from the [first] movie have been lining things up, as far as trying to secure a budget, and we’re trying to make sure we don’t put together a piece-of-shit sequel by rushing into it, but also trying to do it in a timely fashion, because we know now would be a good time to get things rolling. That being said, nothing is greenlighted yet.”

In terms of plot, Labine went on to say that:

“The throughline of the first movie was the concept of miscommunication and misunderstanding. We want to take that idea and use it as the common ground for this movie again, but make the tropes and the jokes totally new so it’s not the same gags as the first movie, because I wouldn’t want to watch that. We’re going to make sure we don’t do that, and not just capitalize off whatever worked in the original, which is a common pitfall that a lot of sequels fall into.”

Also, both Alan Tudyk and Tyler Labine attended a Tucker & Dale Vs. Evil Panel at HorrorHound Weekend in Cincinnati last Friday where they surprised attendees revealing that said sequel was in development. We’ll leave you with a brief video of said reveal. Let us know your thoughts.

In this article:Tucker & Dale Vs. Evil 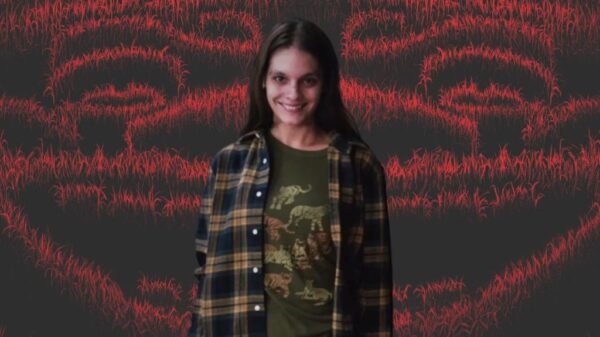 The producers of the horror movie that’s currently making a killing at the box office, Smile, are already readying a new young adult slasher...