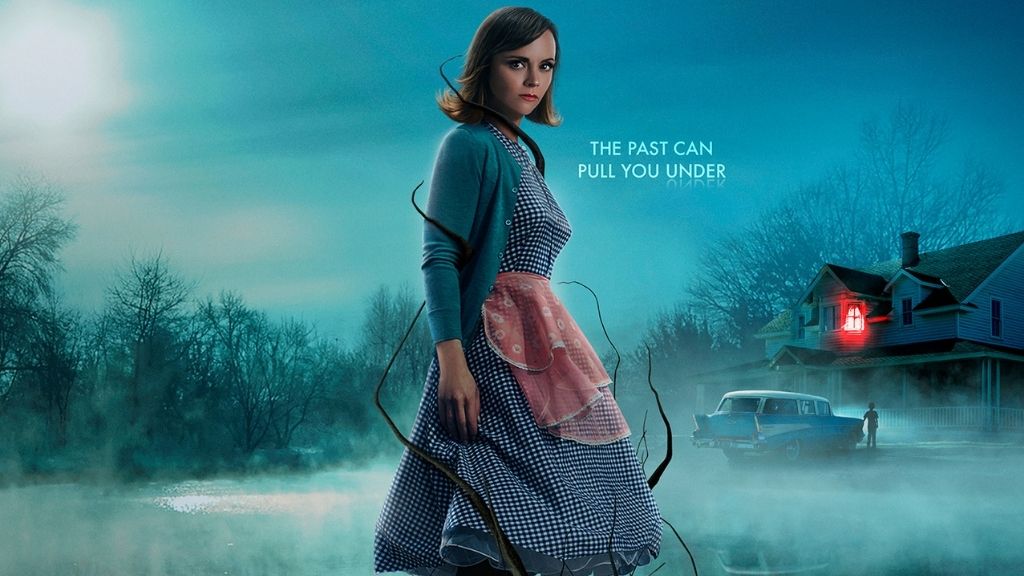 Screen Media has just unveiled the first official trailer for Chris Sivertson‘s (I Know Who Killed Me, All Cheerleaders Die) supernatural thriller Monstrous, in anticipation of the film’s imminent release.

The film first premiered in the FrightFest spotlight of the Glasgow Film Festival on March 12, 2022, and is now slated for a May 13 release in theaters and On Demand and you can enjoy the aforementioned trailer below.