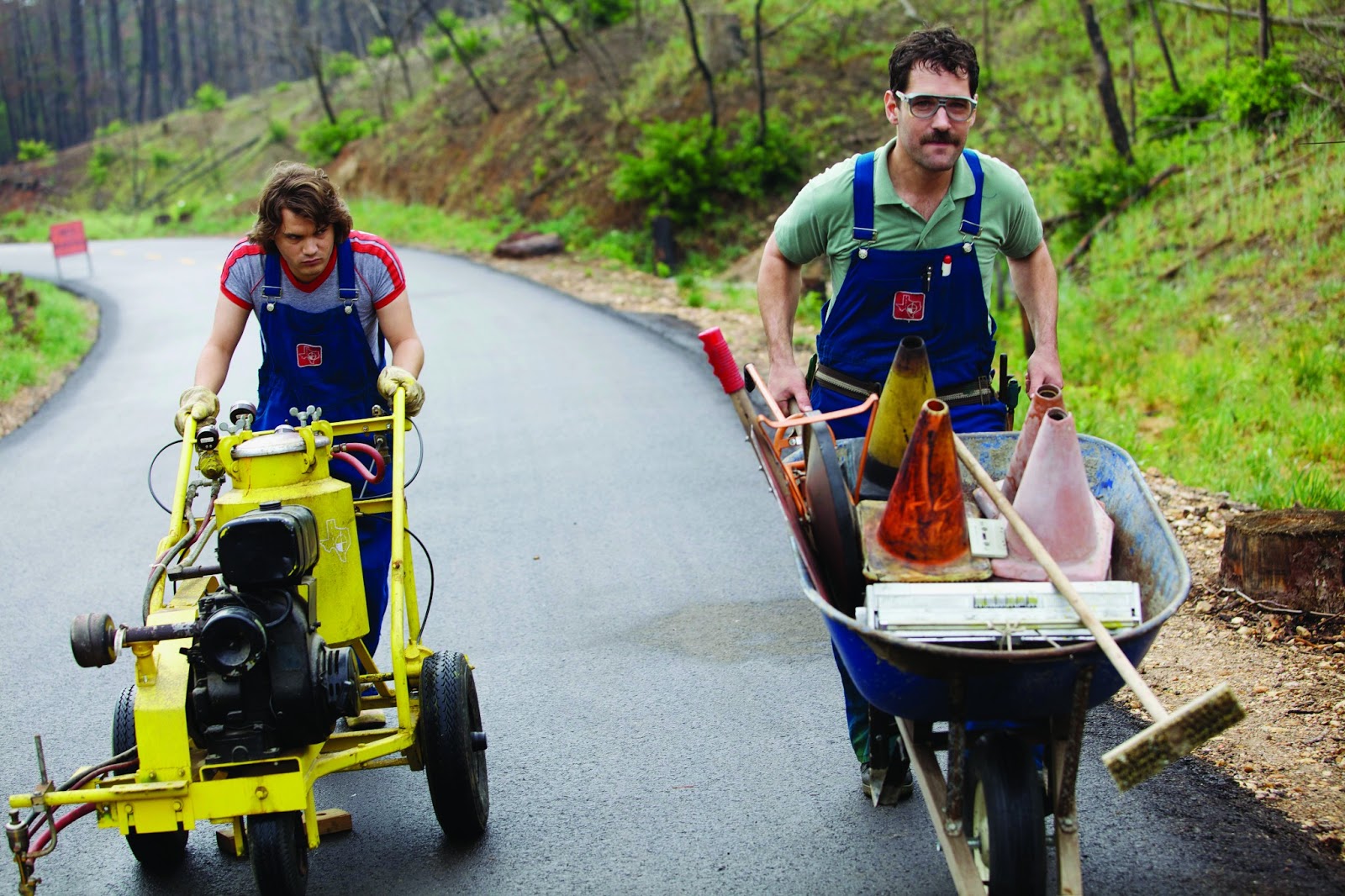 The stories behind unlikely friendships have been charming audiences for decades. From the awkward pair-up, to the first argument and subsequent foundations of companionship, the intriguing, and often very funny experiences of how friendships are formed will continue to be told for many years to come.

Prince Avalanche is an offbeat odd-couple comedy, starring Paul Rudd (Anchorman, Knocked Up) and Emile Hirsch (Into The Wild, Milk), as two highway road workers who spend the summer of 1988 away from their city lives. The isolated landscape becomes a place of misadventure as the men find themselves at odds with each other and the women they left behind.

To celebrate the cinematic release on 18th October, we’ve compiled a list of the five greatest and funniest stories of unlikely friendships in films.

In the definitive representation of how far friendships can be pushed when actually forced to spend a significant amount of time together, The Odd Couple charts the fallout when pals Felix (Lemmon), a highly-strung neat freak, and Oscar (Matthau), a charming slob, move in together. The pair had such great chemistry that they starred in ten films together throughout their careers, including The Front Page (1974), JFK (1991) and Grumpy Old Men (1993).

Comedy moment: After moaning about Felix’s nagging notes, Oscar finds a message reading “We’re all out of cornflakes. F.U.” and gets offended – only to realise later that “F.U.” are Felix’s initials.

When social misfit Marcus (Hoult) meets shallow, slacker Will (Grant) at a single parent picnic Will crashed to pick-up women, the young boy latches on to him despite Will’s protestations. As Will helps Marcus fit in at school, Marcus gradually becomes less selfish and cynical and the pair continue to support each other in their unique way as the credits roll.

Comedy moment: When Marcus accidentally kills a duck with a lump of stale bread, Will defends the boy by coming up with an elaborate story about the duck being dead already.

When a dedicated London police officer (Pegg) is relocated to sleepy Sanford and partnered with a slow, but well-meaning, small-town cop (Frost), he continues to use zero-tolerance on minor crimes before his suspicions are aroused by a series of gruesome deaths in the village. The British favourites admitted that when in costume they were often assumed to be police officers and asked for directions by passersby. Instead of telling the truth they went along with it, claiming it made them feel powerful.

Comedy moment: After Nick (Pegg) puts a dangerous villager in the freezer, Danny (Frost) asks whether he said “cool off” as he did it. The two cops then discuss awesome lines they have said after taking criminals down.

After an impromptu ascension to the throne, King George (Firth) visits unorthodox speech therapist Lionel Logue (Rush) in a final attempt to cure his crippling stammer. The pair clash when Logue refuses to treat the new King as tradition dictates, preferring instead to call him Bertie, but as his unconventional methods begin to work, the reluctant royal places his trust in Logue, leading the country honorably through WWII, and remaining lifelong friends afterwards.

Comedy moment: When Logue observes that Bertie doesn’t stammer when he swears, he encourages the King to launch into a tirade of expletives.

When highly-strung Alvin (Rudd) gets his girlfriend’s simple brother (Hirsch) a job with him painting lines on a desolate Texan road, their attitude towards work ethic and the endless wilderness surrounding them are at odds. Cut off from human contact and modern amenities, their eccentricities are laid bare and each day is a losing battle to stay sane and keep their nitpicking hidden from each other.

Comedy moment: In a bonding attempt, the pair get drunk on moonshine a friendly trucker gave them and make up a song about bad phone connection.

Prince Avalanche is out in cinemas this Friday, 18th October and we’ll leave you with a trailer for the film.