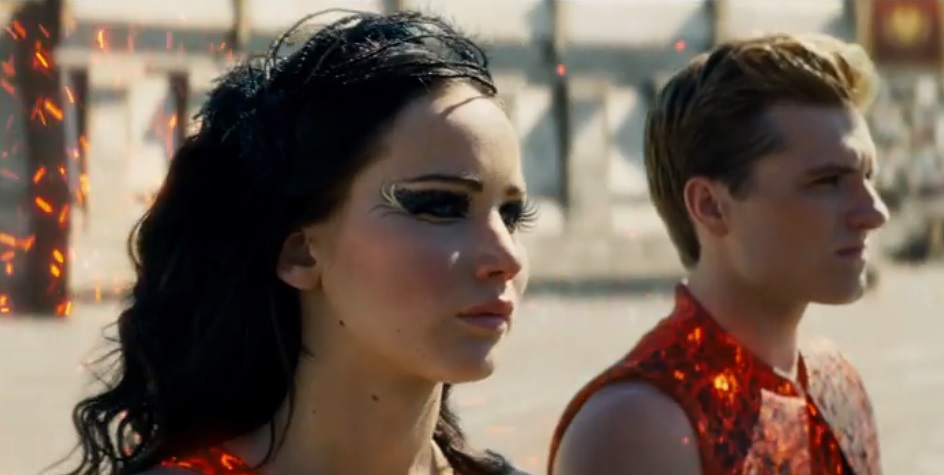 This week sees the release of the second film in The Hunger Games series and to celebrate the return of super awesome Katniss, here is a look back at some of the most kick-ass female kid fighters in cinema. Here’s a look at our top 5 ferocious females… 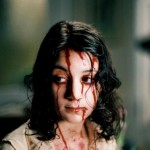 At number 5 is Eli from Let the Right One In

In a romantic/horror story between a human boy and a vampire girl, Oskar is being bullied and finds solace in Eli’s attentiveness and affection. Let the Right One In is a Nordic slow-burner and Eli reveals the extent of her abilities in the closing scene, which we won’t spoil for you… Let’s just say she does what we’re all wishing would happen to those pesky high school bullies. 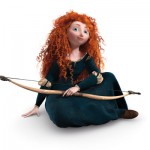 In at number 4, Merida from Brave

Yes, she’s animated, but in a refreshing break from tradition in Disney films, this Princess isn’t laying around at the houses of dwarves, waiting for her Prince Charming. Instead she’s a feisty and fiercely independent girl who is at the top of her game with a bow and arrow. During a scene where Merida is forced into watching prospective husbands battle it out to win her affections (failing on every level) she challenges the boys to a shooting contest. It’s fair to say she absolutely wipes the floor with them. 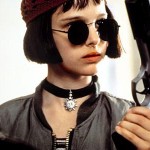 At number 3, Mathilda from Leon

This 1994 release saw Natalie Portman‘s debut role as a young girl from a troubled family who gets swept up in police corruption and her fathers less than legal connections with the frightening Stansfield, played marvellously by Gary Oldman. A shootout at her house leaves her entire family dead and she seeks help from the man next door, who just so happens to be a hit man, Leon. Mathilda wants to avenge the murder of her little brother, so asks Leon to show her how to become a ‘cleaner’.

She’s a streetwise hit man in training and she’s determined to wreak revenge on Stansfield. In perhaps her best scene, she poses as a pizza delivery kid and gets into the police head quarters packing heat ready to take down anyone who gets in her way. And if that wasn’t cool enough, she’s the topic of Alt J‘s song ‘Matilda’. 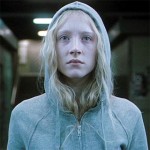 Hanna is a real bad ass, a genetically modified bad ass, raised by her father to fight, survive and kill.

In a story which is equal parts action thriller and a ‘coming of age’ tale of a 16 year old girl, Hanna makes it into our top five for her cold-blooded, no fear attitude (even if she was biologically designed that way). The way she absolutely destroys anyone in her path is unmatched by even the most brutal killers in cinema.

One particular scene in which we find out just how violent Hanna can be is when Marissa’s team captures her. They send in a double to interview Hanna and she manages to blag her way into getting a sympathetic hug from the double as the real Marissa looks on. Next thing we know, the double’s neck has been snapped and completely unarmed, Hanna slays everyone who enters the interview room and escapes.

Well, 16 year old girls can get a bit over dramatic about things… 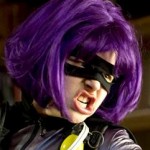 And our number 1, not surprisingly is…

Back in 2009 Kick Ass dominated box offices everywhere with its unlikely anti-hero.

Hit Girl is a foul mouthed, violent pre-teen girl, who along with her dad, play vigilante superheroes. It caused a bit of controversy, understandably, but this didn’t stop Hit Girl returning to screens for Kick Ass 2.

The reason she’s number 1 is despite the absurdity of Hit Girl, she captivated audiences everywhere, men and women alike. She doesn’t just kill bad guys, she destroys them, taking down groups of 10 or more at a time. She runs up walls and fly kicks people in the face. She uses a knife on a cord to wrap up bad guys, making them shoot themselves and perhaps best of all, she slow-mo reloads her guns. She’s so awesome, she’s left many people feeling confused about wanting to be an 11 year old girl. Truly kick-ass.

And if we put her in an arena with Katniss, who knows who’d win? 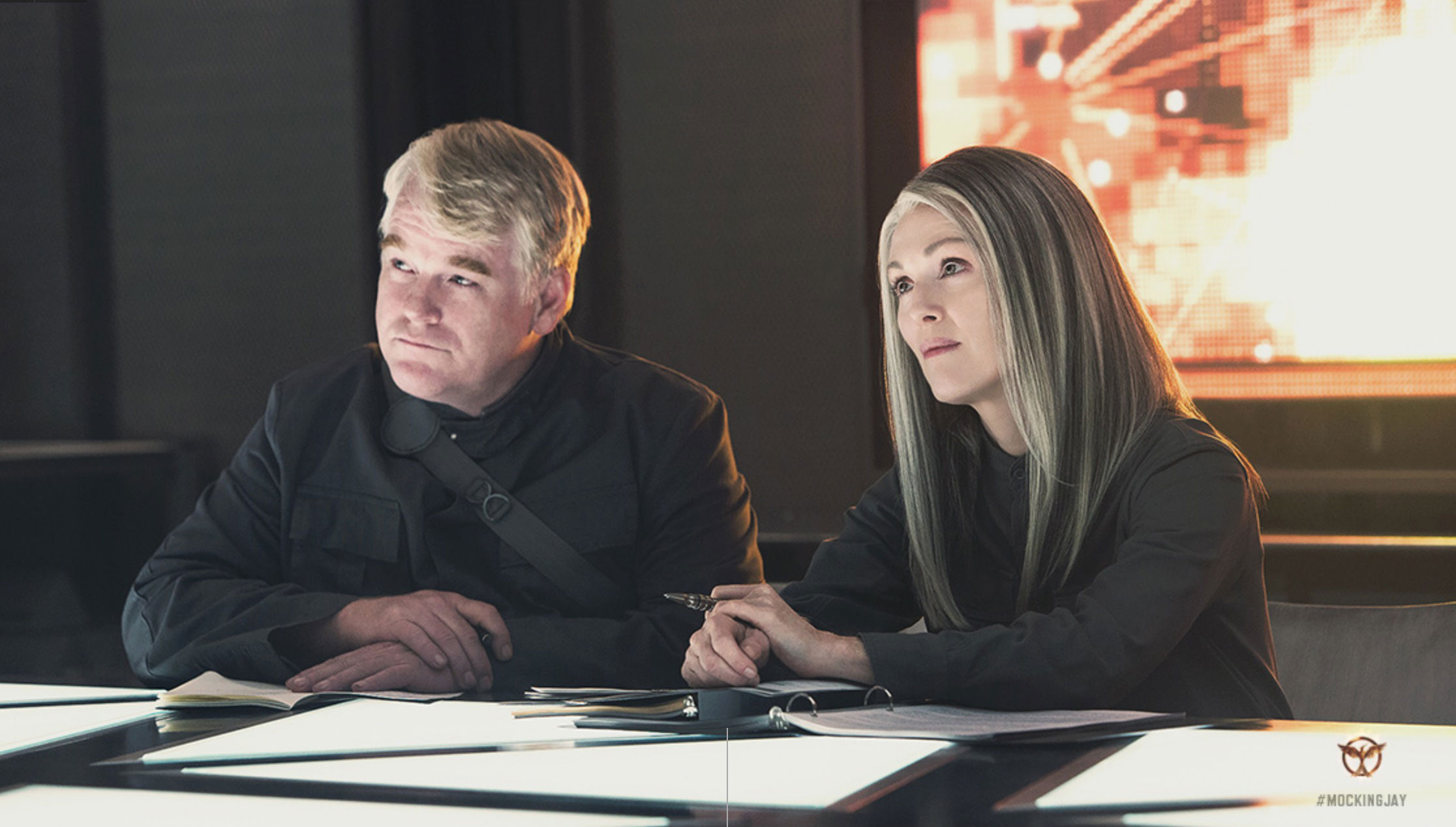 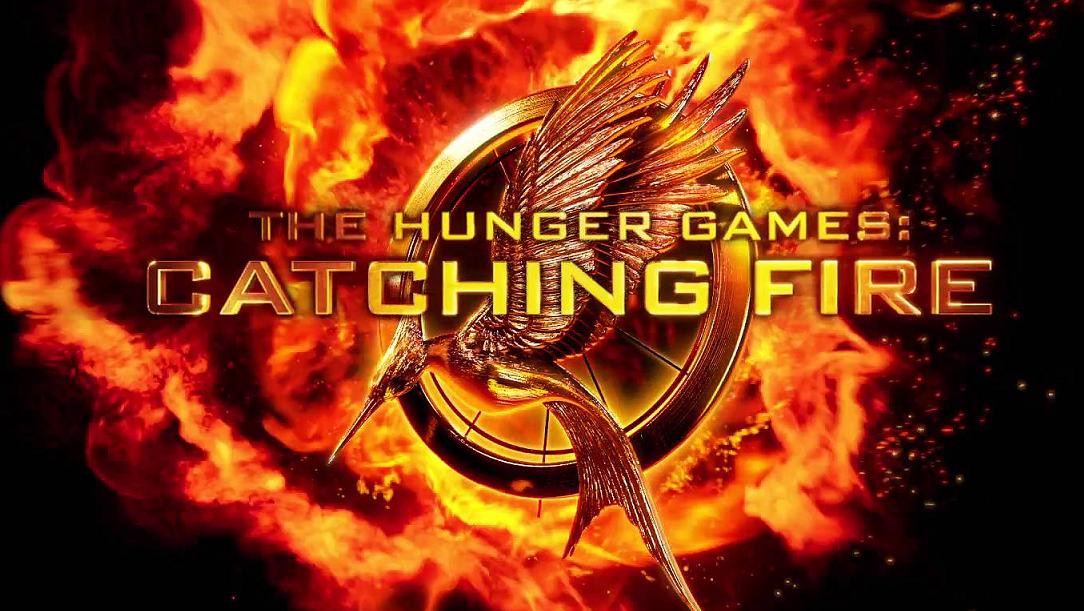 As you may have heard of – unless you have been living in a cave for the past 6 months – Catching Fire –...