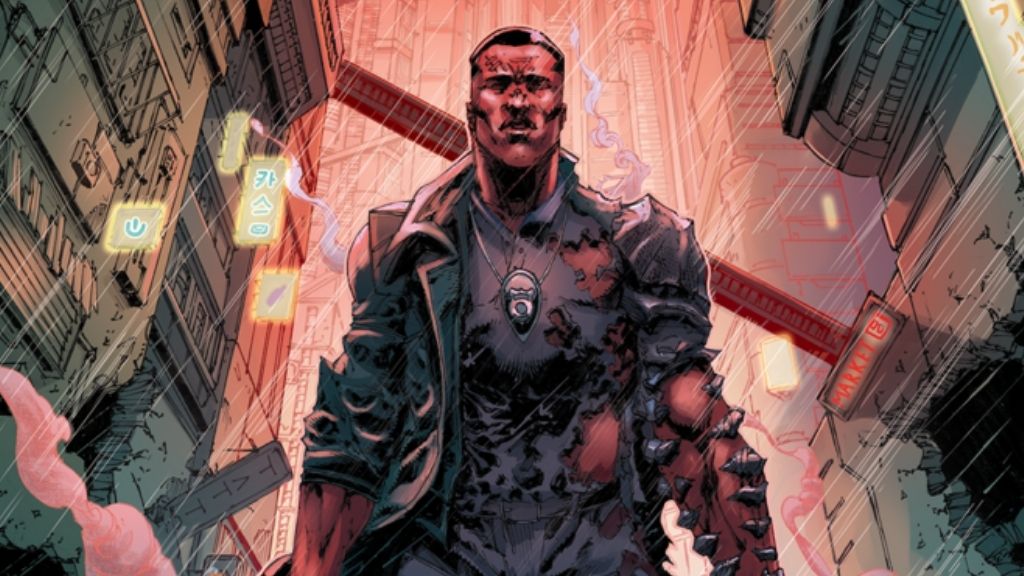 Gifted Rebels and PCB Entertainment have today revealed that they have partnered up with Wesley Snipes and his Maandi House Studios to create an all-new graphic novel called “The Exiled.” This new project will shadow detective Niles “Roach” Washington on his hunt for a serial killer in the wake of a deadly gas attack. The killer is ripping the spines from his victims and using tools over five-thousand years old. The world rejects Roach over his theories, but his gut keeps telling him to keep digging. With enemies around every corner, and within, he ventures deeper down into the darkness in search of the killer and ends up uncovering Earth’s darkest secret.

This new project will be funded via Kickstarter, with the crowdfunding project set to launch on June 21, offering backers the chance to get their hands on a 140-page collector’s edition graphic novel, along with a handy manga-sized “Go version,” as well as an additional story set in the world of “THE EXILED.” What’s more, first-day backers will receive a 120mm figure of Detective Washington in action. For more details on how to get involved in the campaign, head over to the Kickstarter page here.

A unique feature of THE EXILED graphic novel experience is it will contain hidden codes throughout the book that give access to digital collectibles and exclusive events.

“Comics let you explore big worlds. Since BLADE, I have been attracted to origin stories and developing characters. Now, I get to build “Roach” as a character from the ground up and I dig that,” said Wesley Snipes.

Keith Arem of PCB Ent. and Wesley Snipes started their professional relationship on DEMOLITION MAN, where Keith was working on the video game adaptation. Years later, they rekindled their partnership and discussed their mutual love of comics and storytelling. Adam Lawson and Keith had previously collaborated on the graphic novel, Dead Speed, and began developing THE EXILED when they decided to engage Wesley to develop it together.

“I’m thrilled to work with Wesley again. He is a fantastic creative partner, and Adam and I love collaborating with him. THE EXILED is a dark reflection of what is happening in the world, and a chance for us to explore new conspiracies and stories,” said Keith Arem, President of PCB Entertainment.

“This campaign will be for the backers who want to come on the journey with us. They will get their books first and in a format no one else ever will,” added Adam Lawson, President of Gifted Rebels.

After funding of the project is complete, the book will continue into publication through Gifted Rebels, an LA-based graphic novel and board game company. “The Exiled” graphic novel is a complete story that opens the door to many others.