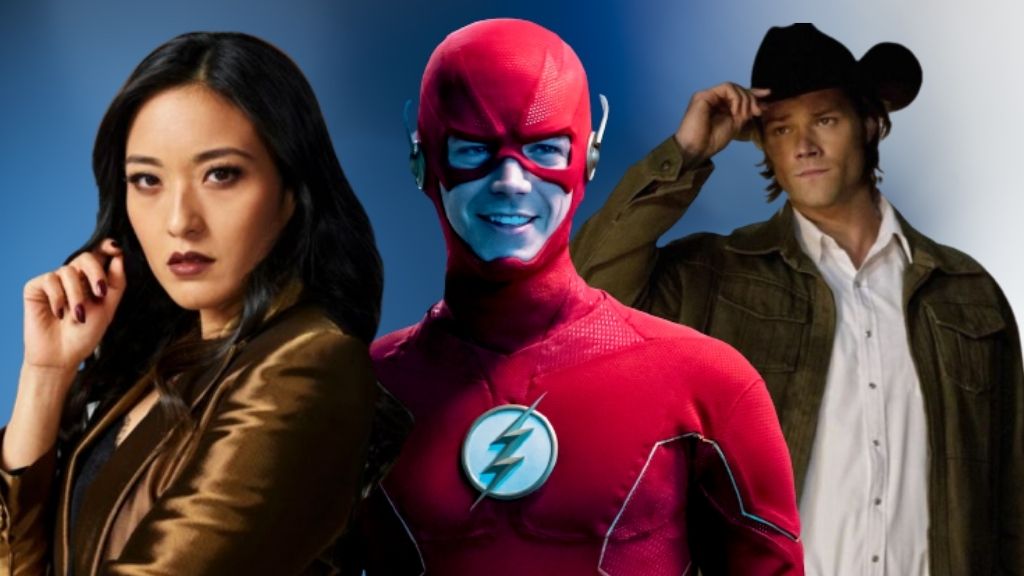 All but “Nancy Drew” were expected to be picked up again given their viewing figures.

Whilst “The Flash” has been renewed for a ninth season, following Grant Gustin’s new deal to return, sources are suggesting that viewers may only be treated to an “abbreviated final season of the DC Comics drama.”

Despite the above confirmations, nothing was confirmed regarding the future of the network’s three newest series, “4400”, which premiered in October last year, “Naomi”, which launched in January, and the “All American spinoff, “All American: Homecoming”, which debuted just last month.

Other series whose future may still be on the include “Legends of Tomorrow” – now in its seventh season; “Dynasty” – in its fifth season; “Charmed” and “Legacies” – both in their fourth season; and “Batwoman” – in its third.

The fourth season of “In the Dark” and the third of “Stargirl” have yet to air, whilst “Roswell, New Mexico” was greenlit for a fourth season ahead of its third season premiere.

Commenting on the confirmed lineup, The CW Chairman and CEO Mark Pedowitz said: “As we prepare for the 2022-23 season, these scripted series, along with the alternative series we renewed earlier, will serve as the start of a solid foundation utilizing some of our most-watched series for us to build on for next year and beyond. These dramas are also important to our overall digital strategy, as they are some of our most-streamed and socially engaged programming, and we look forward to adding more new and returning series to help strengthen and expand our multiplatform footprint.”