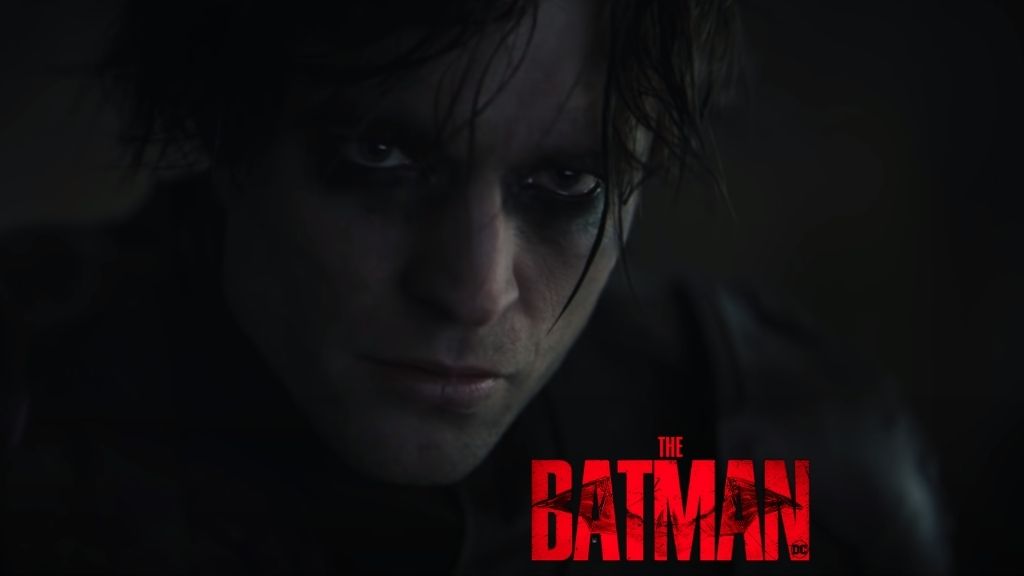 Yesterday, the annual National Basketball Association All-Star Game received an unexpected pre-game visit: The Batman himself who came packing a brand new trailer ahead of the film’s March 4, 2022, theatrical release.

At that precise moment, the Caped Crusader himself swooped down out of nowhere onto the stadium roof, with the Bat-Signal blaring in the night sky. Regular broadcaster Brian Anderson began commentating on the whole affair as the events unfolded.

“You guys getting this in the truck? Something’s happening outside.” Anderson said. “Hold up, is that the Bat-Signal? I think the Batman’s on the roof. And I can’t believe what I’m seeing.”

As soon as Batman crashed the party at the All-Star Game, the trailer started playing directly below him, which you can watch in the tweet posted by NBAonTNT.

Directed by Matt Reeves and starring Robert Pattinson, Zoë Kravitz, and Paul Dano, The Batman is scheduled to open in New York on March 1, 2022, before bowing in theaters on March 4. The film will mark the beginning of a shared Batman universe, with two sequels planned as well as two spin-off television series which are in development for HBO Max.