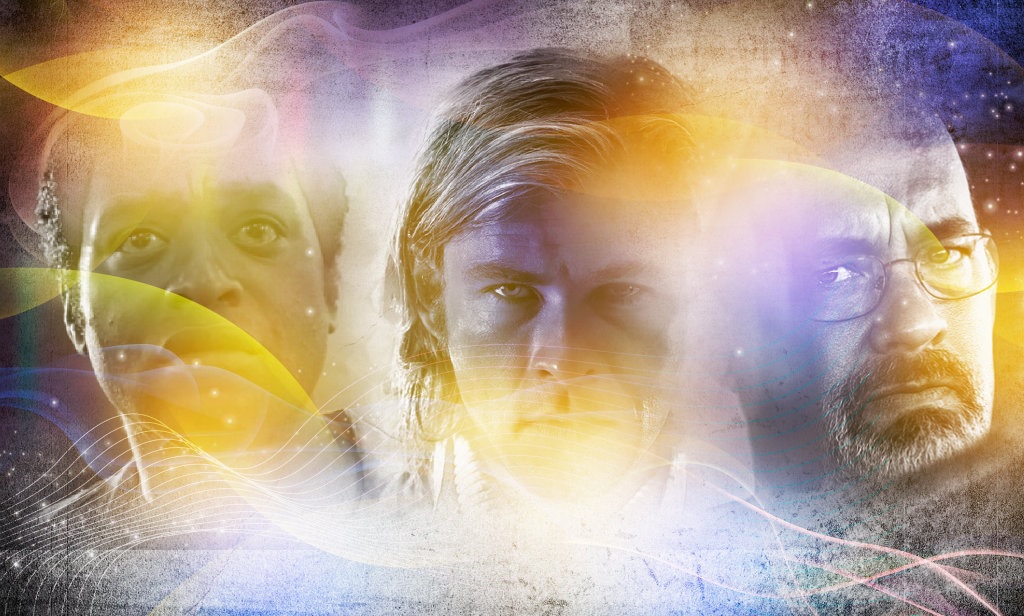 Oscar season is fast approaching and the world of film braces itself for the most powerful films of the year. Amongst those films being recognised by The Academy, 12 Years A Slave and Captain Phillips will almost certainly feature. What these films, and so many recognised before them, have in common is that they are based on a true story. Far from negative, this statement is merely one of fact. However, over the last few years, we have seen a dramatic rise in the number of ‘true’ films, or biopics. So, is Hollywood running out of material? Is creative originality becoming a forgotten trait? Or should the increased number of films based on true events be attributed to their continued success with both the box office and with The Academy? Furthermore, is this something we should be stamping out, in favour of original stories?

If, for argument’s sake, we take the line that this increase in film adaptations of real life events is indicative of a creative drought in Hollywood, then we must dispel the myth that making a movie of this kind is a ‘cop-out’ alternative to shooting your own story. In the last year alone, biopics such as Diana, Lovelace and Rush have battled at the box office. Diana’s widespread panning showed us all that, in fact, making a tasteful and commercially successful biopic is incredibly difficult. Princess Diana is still idolised by large proportions of the population, and everyone at the Daily Mail, so making a film about the alleged affair with her surgeon was always a risky venture. Consequently, it was slated for all of its (many) misgivings. Lovelace also came under fire for its ‘glorification’ of the porn industry. In fact, Rush is the only commercially successful biopic to receive critical acclaim this side of the 2013 Oscars, and so much of that is owed to Ron Howard’s directorial ingenuity.

The pedants among us come out of the woodwork when a biopic mounts its awards season charge; as the fan base swells, as does the number of critics keen to pick it apart. Last year, Steven Spielberg’s Lincoln faced criticism from Americans who claimed that Daniel Day-Lewis’ accent was too ‘weedy’, and historians who argued that the film itself had used too much creative licensing, leading to several inaccuracies within the story. Indeed, Congressman Joe Courtney wrote to Spielberg with complaints regarding the Connecticut representatives’ decision to vote ‘Nay’ in the film, where they had voted in favour of the Bill.

However, as we know, Lincoln was exceptionally well received and Day-Lewis’ portrayal of the 16th President completed his hat-trick of Best Actor statues. Does this mean that we, as the audience, and those, such as The Academy, who reward films for their excellence, care little for the kind of pedantic detailing that may result in a lesser film?

The Academy does have a long history of appreciation for well-made biopics. Even only in recent years, we can point to films such as Walk The Line, The King’s Speech, Milk. It is possible that this is a reward for conquering a minefield in terms of making a great film, whilst adhering to the accurate circumstances. The above films were all marvellous, and all had their fair share of critics griping that they had not done a good enough job in getting their facts spot on. Perhaps griping actually goes a long way to aiding the film’s support: as sympathy increases, so does the appreciation for what the film has achieved.

Films based on true events often suffer the same sceptical reception that biographical films do. Captain Phillips has come under fire for its alleged deviation from the true story. Greengrass actually came out and responded to his critics, explaining that he researched Richard Phillips’ story in “exhausting detail”. Regardless of whether or not the film is entirely truthful, it is a masterpiece of modern cinema and Greengrass’ best film to date. Do we really want to dissuade Greengrass, and other talented directors, from making films depicting real events by being overly arcane?

Claims of a creativity drought in Hollywood should be quashed immediately. Success at the Oscars has been gifted to those who tackle challenging topics and come out victorious. The directorial challenge of real life is oft found within those historical taboos such as the Holocaust (Schindler’s List) and slavery (Django Unchained, 12 Years A Slave). The increased number of directors attempting to harness the ferocity of true events and release it as a refined picture is something to be applauded, rather than treated with disdain. In 2009, 5,569,981 people visited the British Museum. Evident interest in history means audiences will continue to watch and, more importantly for the production companies, pay for movies based on real events.

Certainly, we must continue to encourage original screenplays and stories. Cult films like Jacob’s Ladder, Pulp Fiction and Star Wars (to pluck just three out of thin air) depended entirely on the genius of imagination rather than a determination to trawl through archives looking for something of interest. However, there need be no concern for a creative deficiency. Gravity, for a current example, is making waves and that is an original screenplay courtesy of Alfonso Cuarón.

It is not unfounded to call Hollywood’s infatuation with biographical movies a ‘fad’. Widespread success throughout consecutive awards seasons has led to the rise in the number of films in this category. However, success at the Oscars is not granted for making a biopic, nor is it granted for being original. Points are awarded for both, sure, but it is ultimately a question of quality. The age of the biopic is not something to fear or fight, it is something to embrace. As with all ‘fads’, the current trend of Hollywood’s ‘true’ films will inevitably start to decline. The Wolf of Wall Street, Saving Mr. Banks, etc. will have their day out at the Oscars. Perhaps, next year, we will see an influx of intelligent original stories overshadowing biographical films; after all, there are only a finite number of interesting characters in history.

In this article:12 Years a Slave, Captain Phillips 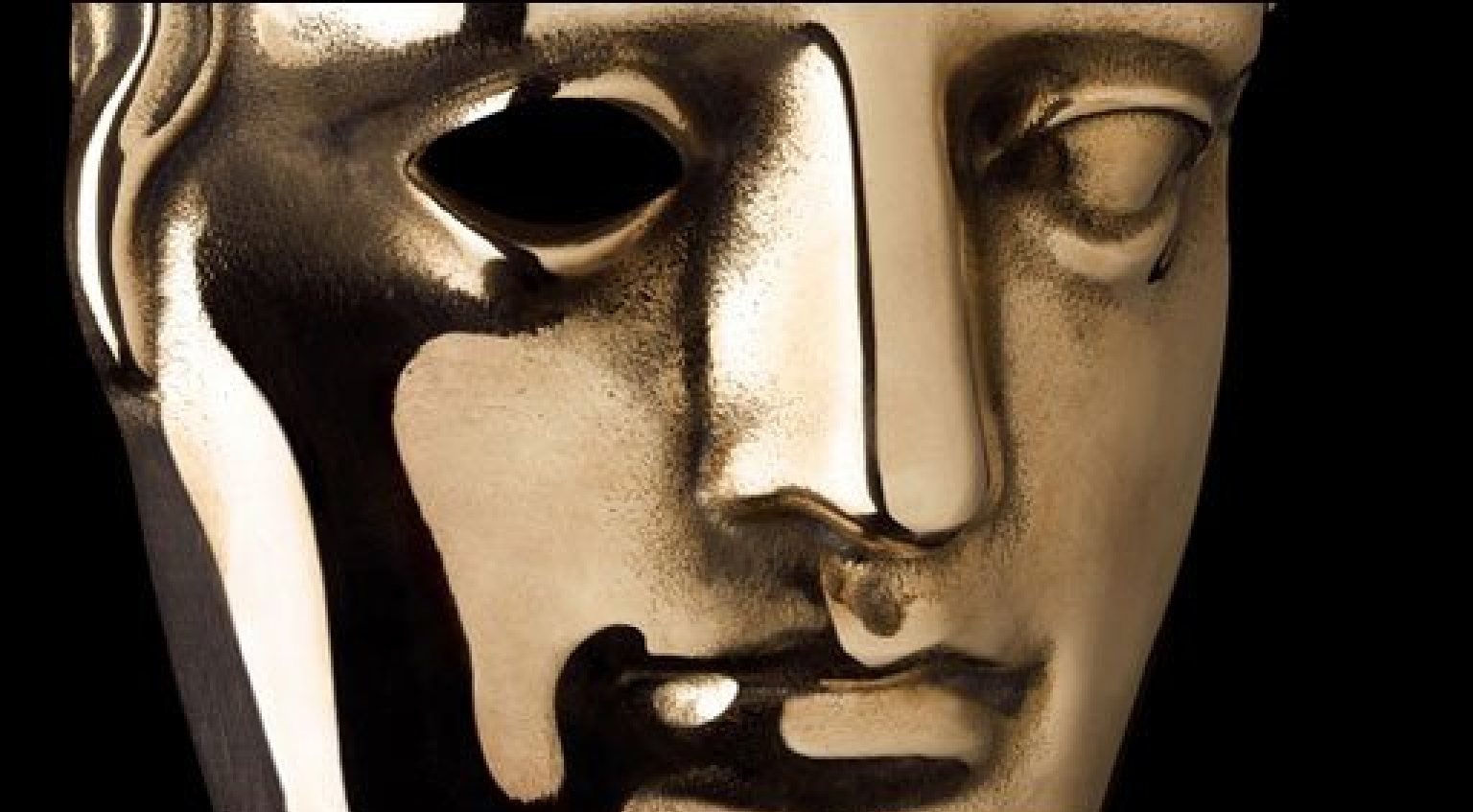 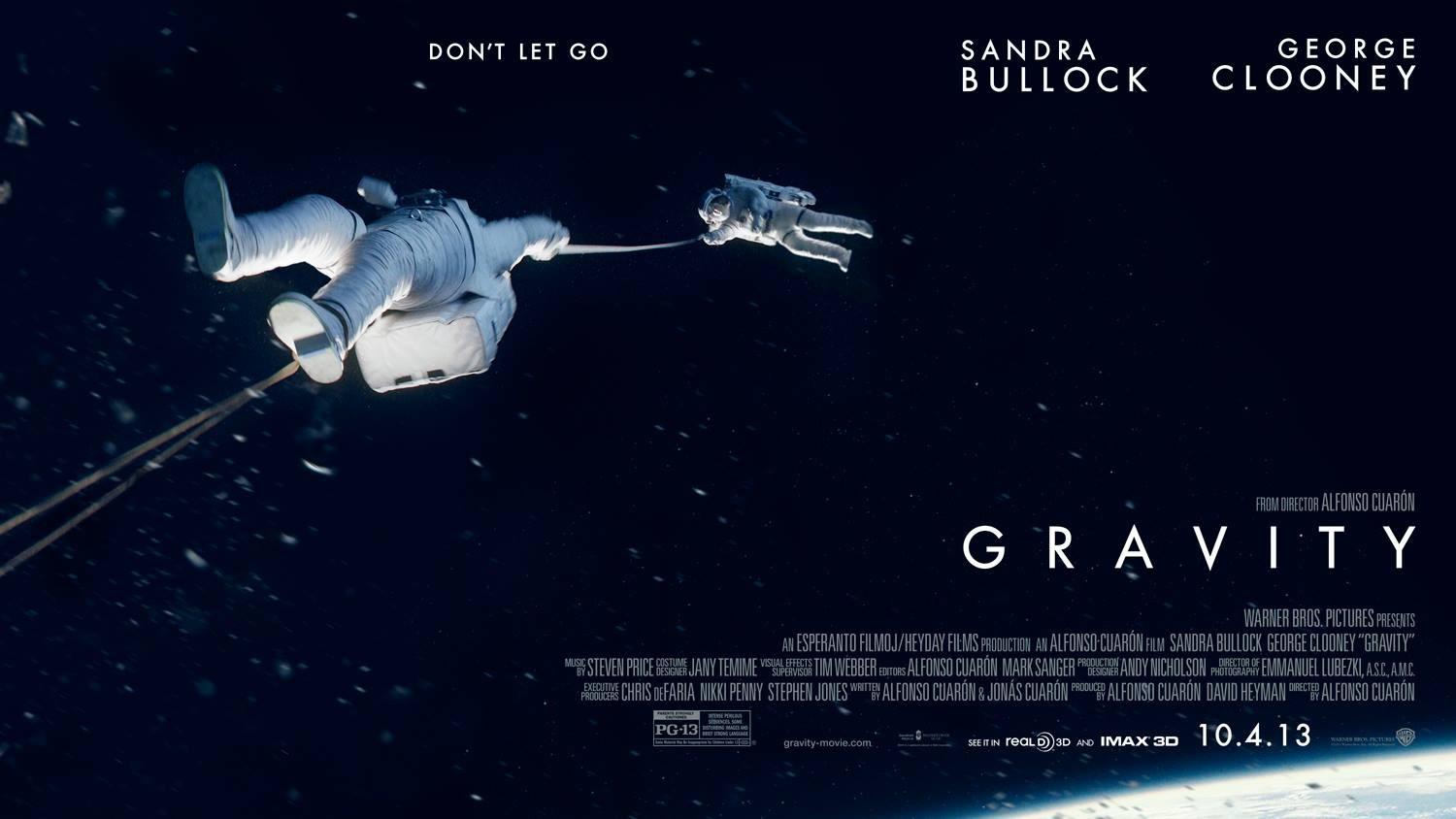 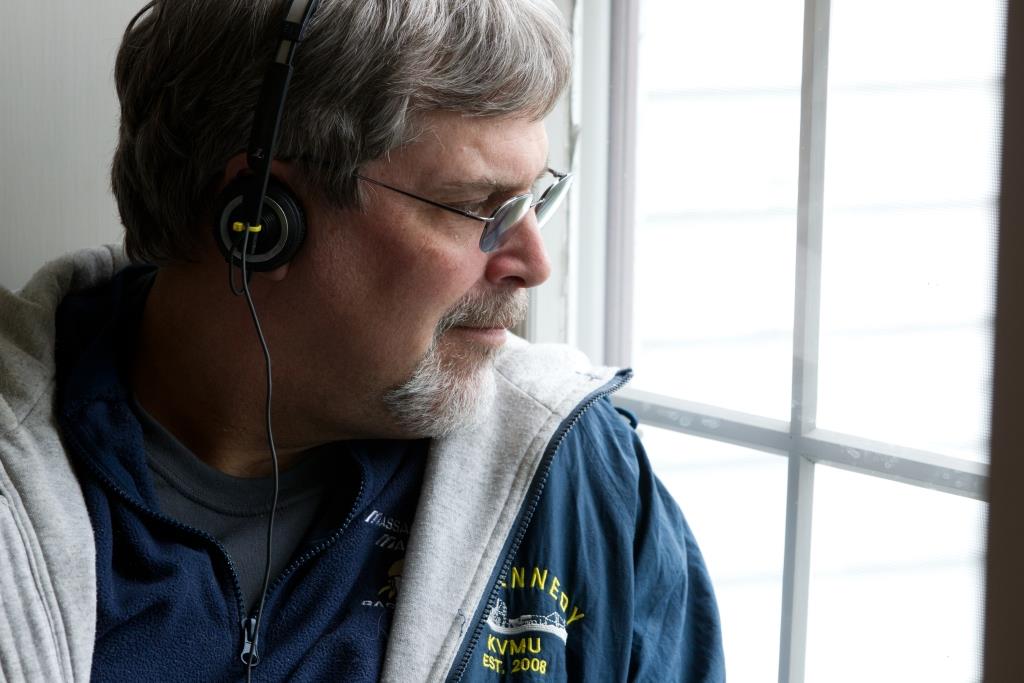 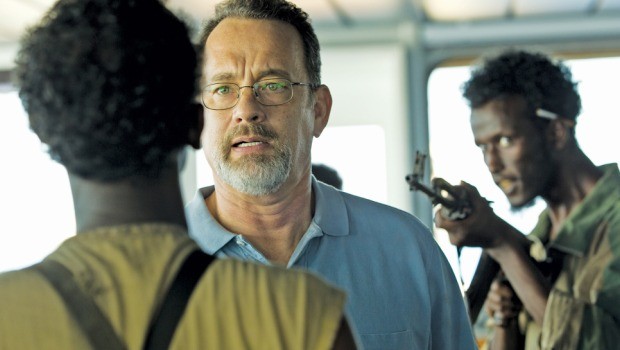 Captain Phillips is due to set sail this week. The drama, by Paul Greengrass and starring Tom Hanks is based on the real life...