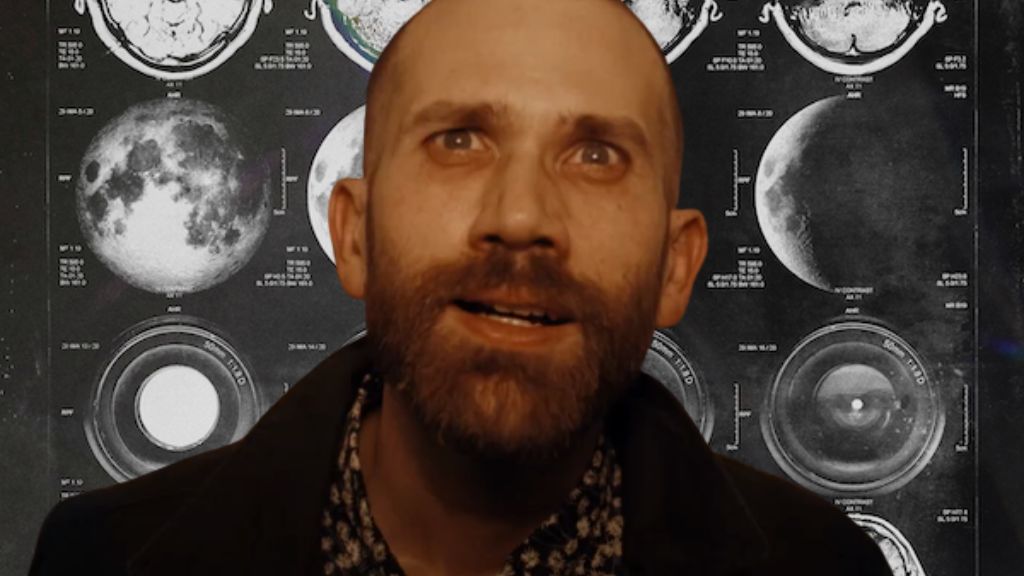 Lightbulb Film Distribution has today confirmed the UK theatrical release of the filmmaking duo Aaron Moorhead and Justin Benson‘s (The Endless, Synchronic) surreal, critically acclaimed sci-fi/horror Something In The Dirt.

Hot on the tail of having helmed a number of episodes of Marvel’s “Moon Knight” and going on to direct the forthcoming second season of “Loki”, Moorhead and Benson’s wrote, directed, and star in their latest endeavour which navigates meta waters, centering on neighbors John and Levi who witness supernatural events in their Los Angeles apartment building. Realizing that documenting the paranormal could inject some fame and fortune into their wasted lives, they end up burrowing down a deep, dark rabbit hole and their friendship frays as they uncover the dangers of the phenomena, the city and each other.

Something In The Dirt’s UK premiere at this year’s FrightFest sold-out instantly and has also been selected for an additional two festivals taking place in October: Celluloid Screams (Sheffield) and FilmFear (Manchester).

Commenting on today’s announcement, Lightbulb Film Distribution Sales & Acquisitions Director, Peter Thompson said, “We are thrilled to be bringing Something In The Dirt to UK & Ireland audiences in November. Moorhead and Benson are visionary filmmakers and we have admired their DIY filmmaking style for many years. Their unique, mind-bending stories are bold and compelling. Something In The Dirt is destined to be a cult classic.”

Something In The Dirt will release in UK Cinemas from 4th November before releasing on Digital Download from 28th November and Blu-ray from 5th December.

Until then, we’ll leave you with the festival teaser trailer for the film below.