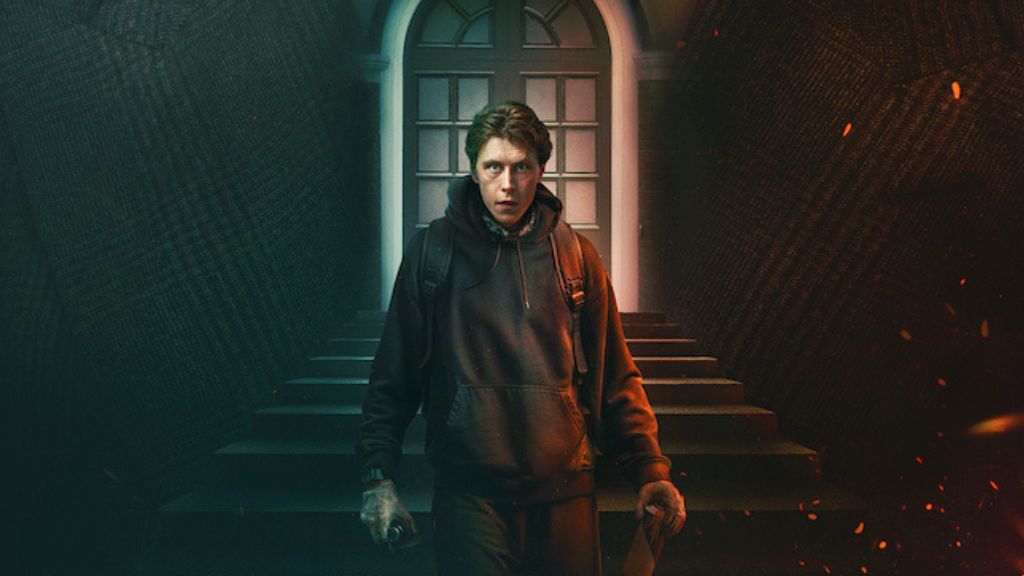 Netflix has today released the official trailer and key art for BAFTA-winning director Babak Anvari‘s (Under The Shadow, Wounds) I Came By, an arresting London-set crime thriller that channels classic Hitchcockian suspense via contemporary themes of ‘Establishment’ privilege and corruption.

The film centers on a pair of rebellious young graffiti taggers, Toby (Mackay) and Jay (Ascott), who regularly target the homes of the UK’s wealthy elite and ruling class. When Toby breaks into the home of renowned former High Court judge Sir Hector Blake (Hugh Bonneville), he uncovers a sordid secret that plunges him into a life-threatening journey that puts both his own life and the lives of those closest to him in peril.