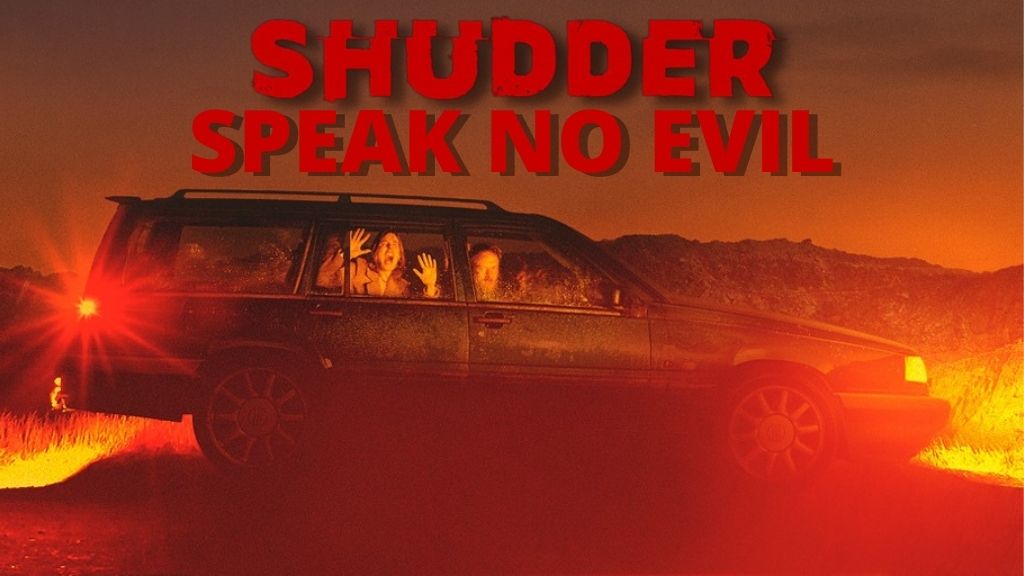 Shudder, AMC Networks’ premium horror, thriller, and supernatural streaming service acquired the rights to the psychological shocker, Speak No Evil (Gæsterne) ahead of its world premiere as one of the films making up the Sundance Film Festival Midnight strand’s official selection.

Directed by Danish filmmaker, Christian Tafdrup (A Horrible Woman), from a script he co-wrote with his brother, Mads Tafdrup, Speak No Evil stars Morten Burian, Sidsel Siem Koch, Fedja van Huêt and Karina Smulders. This is Tafdrup’s first venture into the horror genre with Shudder’s CEO, Craig Engler describing it as a “bold entry into the genre … that expertly blends terror, humour, and the mundanities of human interaction.”

Speak No Evil follows two families on holiday in Tuscany – one Danish, one Dutch – who meet and become fast friends. Months later, the free-spirited Dutch family extends an invitation to the more conservative Danish one for a holiday weekend getaway at their countryside home. However, it’s not long before things start spinning out of control as the joy of reunion is replaced with misunderstandings. The Dutch hospitality quickly turns unnerving for the Danes, and they find themselves increasingly caught in a web of their own politeness in the face of eccentric … or is it sinister … behavior.

The film is set for release in North America, the United Kingdom and Ireland in late 2022 and is produced by Profile Pictures’ producer Jacob Jarek (Rams, Shelley), in co-production with Oak Motion Pictures in the Netherlands, with support from The Danish Film Institute, FilmFyn, The Netherlands Film Production Incentive, with co-financing from DR and Nordisk Film Distribution. Local distribution will be facilitated through Nordisk Film Distribution. 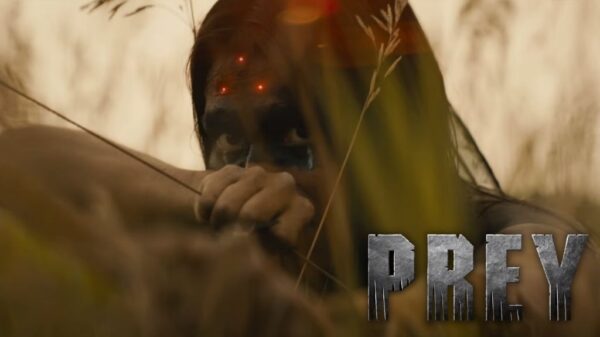