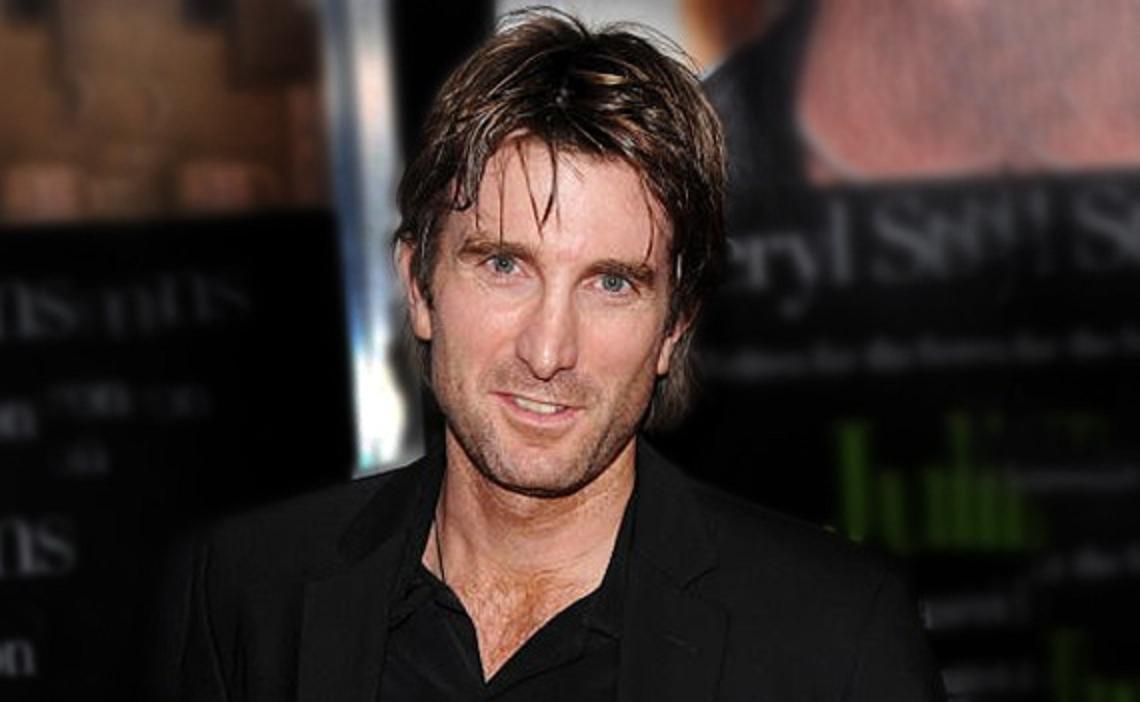 Russian filmmaker Ilya Naishuller has made quite a name for himself of late thanks to his two action-heavy POV shorts that went viral on video sharing sites. Said shorts were both music videos for a band called Biting Elbows, of which Naishuller is a member and can be seen below this article.

His trademark style will now be coming to a big screen near you in the form of an original action story written and directed by Naishuller in the same POV style. The film goes by the name of Hardcore – rather fitting for a POV movie – and already has rapidly rising star Sharlto Copley attached to star. Director Timur Bekmambetov (Wanted, Abraham Lincoln: Vampire Hunter) jumped on board to produce after he stumbled upon Naishuller’s second video Bad Motherfucker.

Whilst no plot specifics have been revealed the film will be filmed in Russia with Naishuller describing his film as follows:

“It’s a fine balance between action and story, and allows Sharlto –of whom I’ve been a big fan since District 9– to really go nuts. I don’t want to spoil anything, but his performance of the Jimmy character is sure to be very entertaining.”

Regarding his unique POV style used in his previous videos, the filmmaker went on to confirm the same look and feel for the feature length film:

“It’s 100 percent shot POV. Not a single other shot in the entire film. As pompous as this sounds, the reason why we’re making this movie is because we want to see a great POV movie in the theatre, and there is no one in the world right now who can make this kind of movie better than us.”

Although already having a fine resume, it looks like Copley is on the verge of massivedom as we’ll also be catching him in Elysium and Oldboy in the near future. The only question now is whether or not we’ll actually get to see him in the film given it’s POV style. We’re guessing there’ll be plenty of mirrors on set.

We’ll leave you with the aforementioned music videos:

In this article:hardcore, POV, Sharlto Copley 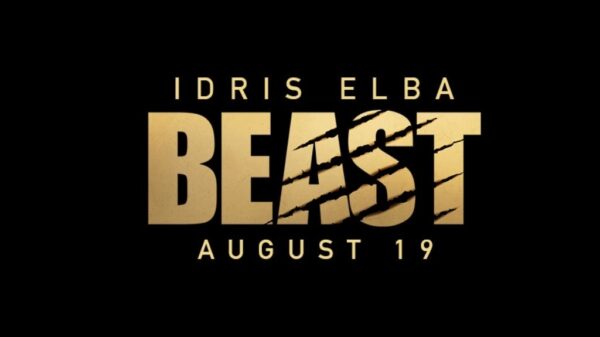 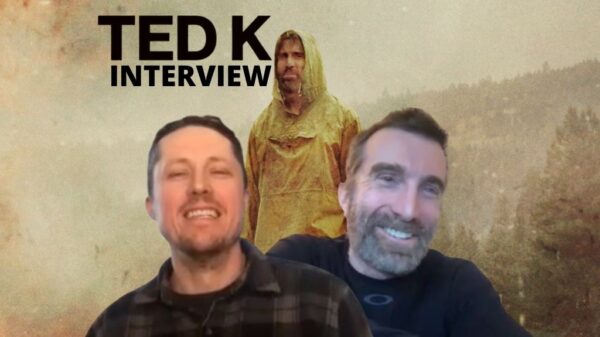 Coming to theaters and On Demand, February 18 from director Tony Stone (Peter and the Farm), is the unconventional biopic Ted K. In what... 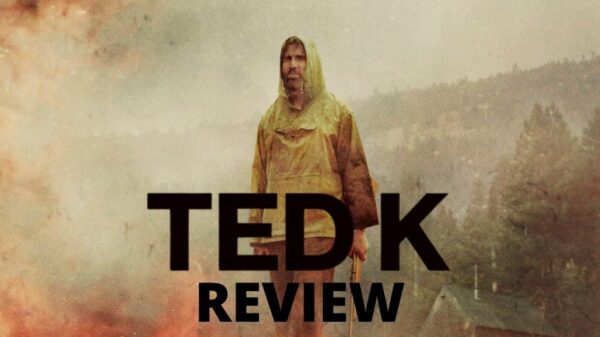 SYNOPSIS: An exploration of Ted Kaczynski’s life in Lincoln, Montana in the years leading up to his arrest as The Unabomber. Kaczynski’s reign of... 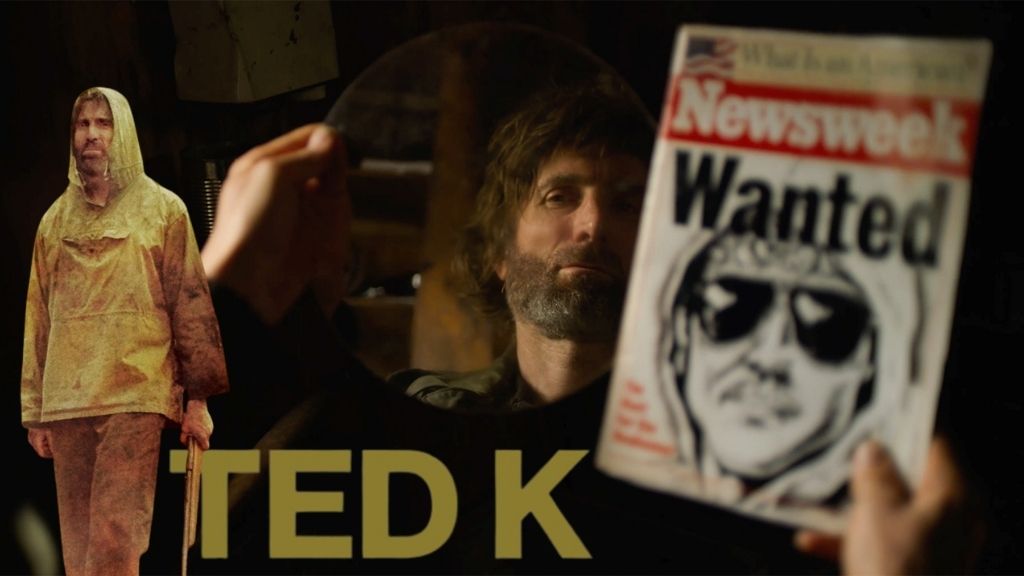