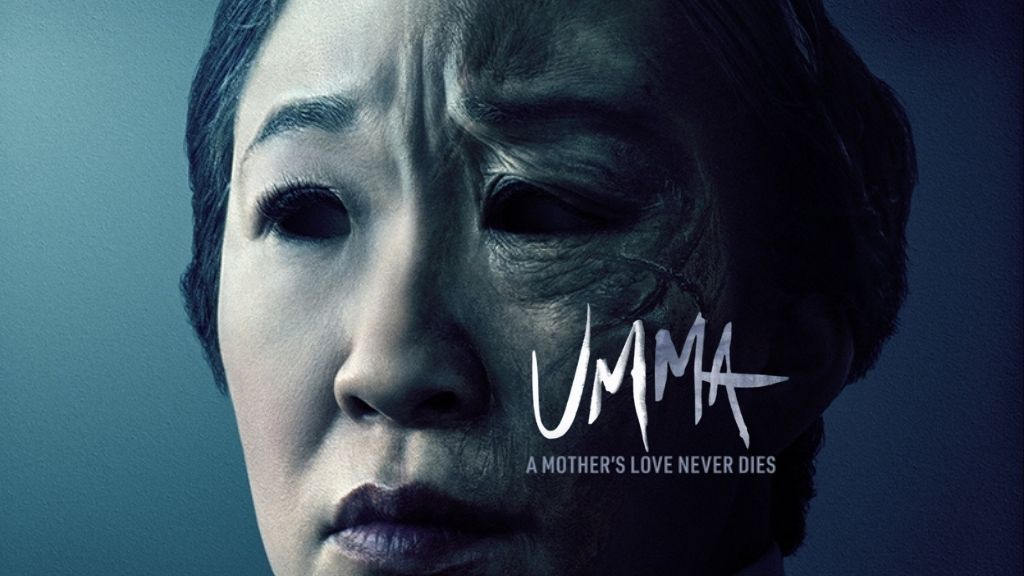 Written and directed by Shim, and starring Sandra Oh (“Killing Eve”), Fivel Stewart (Ted Bundy: American Boogeyman, The Haunting of Sharon Tate), MeeWha Alana Lee, Tom Yi, Odeya Rush, and Dermot Mulroney, Umma, which is the Korean word for “mother”, centers on Amanda (Oh) and her daughter (Stewart) who are leading a quiet life out on an American farm. But when the remains of Amanda’s estranged mother arrive from Korea, she is suddenly overcome with an intense fear of becoming her own mother.

Sam Raimi is producing the film under his Raimi Productions banner, which recently brought us Alexandre Aja’s Crawl, and the company is also currently working on a number of upcoming projects including Scott Beck and Bryan Woods’ sci-fi thriller 65, Moritz Mohr’s actioner Boy Kills World, plus various titles which Raimi is rumored to be directing himself. Zainab Azizi is also serving as a producer on the film whilst Sandra Oh is also an Exec. Producer, as is genre filmmaker André Øvredal.

Umma will be released exclusively in cinemas this 18 March 2022 and, for now, we’ll leave you with the first official trailer that we’re sure will leave you impatient to see the film a little later this month.