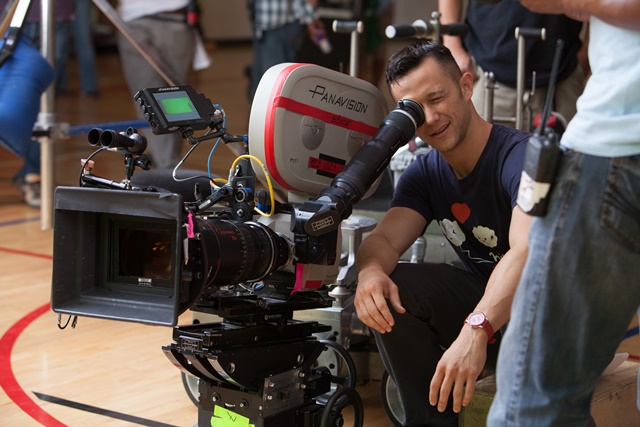 To celebrate Joseph Gordon Levitt turning 33 we’re taking a look at how the star has journeyed through the world of entertainment to become one of Hollywood’s hottest talents.

An actor, producer, company owner and now director it’s fair to say that Joseph Gordon Levitt is a man of many talents. The California born actor has graced the big screen in recent blockbusters such as Inception and The Dark Knight Rises but it was his 2013 film Don Jon that really showcased his many skills. Coming to Blu-ray and DVD on 24th March, Don Jon, marks the directorial debut of Levitt who also produced, wrote and starred as the lead. He may be an A-lister nowadays but Levitt has undoubtedly worked hard to get where he is. 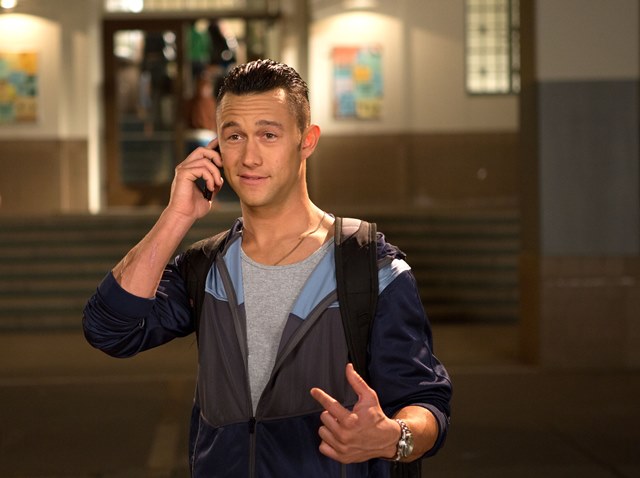 Grandson of Pillow Talk director, Michael Gordon, it was clear from an early age that Levitt has show business in his blood. The early late 80s and early 90s saw him break into the world of acting and in particular television, starring in the short vampire series, Dark Shadows and in sitcoms, The Powers That Be and Roseanne. Nevertheless, it was his role as Tommy Solomon in 3rd Rock from the Sun that really brought Levitt into people’s living rooms. Complete with flowing locks, Levitt featured in 139 episodes and even guest appeared on a child star special of game show, Jeopardy, alongside Kirsten Dunst.

After cameos in films such as Beethoven and A River Runs Through It, his first prominent film role came beside Heath Ledger in 10 Things I Hate About You as love-struck Cameron James. He then went onto voice the lead in Disney animation, Treasure Planet followed by a short stint at university where he dropped out to pursue his acting ambitions. Levitt showed his versatility over the next five years playing a Mormon in Latter Days, a gay prostitute in Mysterious Skin and a bank robbing janitor in The Lookout. Nonetheless, it wasn’t until 2009 that Joseph Gordon Levitt was really thrust into the spotlight with his performance in the alternative indie rom-com 500 Days of Summer. Wooing audiences with his charm and energetic dancing, Levitt not only bagged a Golden Globe nomination but became a new crush for ladies across the world.

500 Days of Summer was arguably the catalyst starting Levitt’s steep rise to stardom with key roles in two critically acclaimed Christopher Nolan films, Inception and The Dark Knight Rises. The Californian also played a cancer victim in comedy drama, 50/50 and featured in Spielberg’s Lincoln, Levitt was a man in demand. Whilst all this was happening, he found time to set up his own production company, HitRecord, aiming to bring together creative minds from across the world. An open collaborative production company, HitRecord is different from you usual Hollywood studio, inviting anyone to be a part of the creative process showcasing it’s diverse achievements at festivals, small bars and grand theatres.

Joseph Gordon Levitt’s talents don’t end there; he’s hosted Saturday Night Live twice, was the star of a hilarious lip sync battle on Late Night with Jimmy Fallon and sang in a Christmas duet with Lady Gaga. The future doesn’t show any sign of Levitt slowing down as he continues to push on with HitRecord he also has various exciting projects in development. Sin City: A Dame to Kill For sees him take the lead role but excitingly is his involvement in the highly anticipated adaption of Neil Gaiman’s graphic novel, The Sandman. An actor, singer, director, dancer, writer and producer? There’s no stopping Joseph Gordon Levitt. 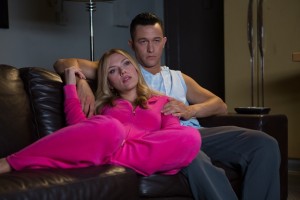 In this article:Don Jon, Joseph Gordon-Levitt