Beginning promisingly, On The Brain sets the perfect scene for a raging virus in the establishment of its hot, sun-drenched southern state setting. Taking inspiration from the films of Rob Zombie, early Wes Craven and, of course, Tobe Hooper’s The Texas Chain Saw Massacre, the cinematography is impressive; the mountainous and desolate town is captured with a keenness to emphasise how tiny and secluded this town is. The striking orange landscapes and burning heat melt into a simmering pot that is ready to boil over and, when it does, all hell is unleashed.

The make-up effects on the rabid townsfolk are great; their heads become covered in protruding veins and their eyes roll back to white. It’s not the most creative or unique depiction of a zombie-like virus, but it’s still effectively scary and will do enough to garner a couple of jumps from the audience. Slick editing accompanies the more action-packed sequences where the crazed townsfolk start to attack, heightening the urgency and adding an interesting creative flair that carves the film its own identity and attempts to steer it away from its influences. Some of these moments miss the mark and become a little bit pretentious; some of the slow-motion could have gone amiss and the juddering effects were a little distracting. Nonetheless, it can’t be denied that On The Brain is a great looking film for an indie low-budget horror, and the desire to be visually impressive should only be commended. 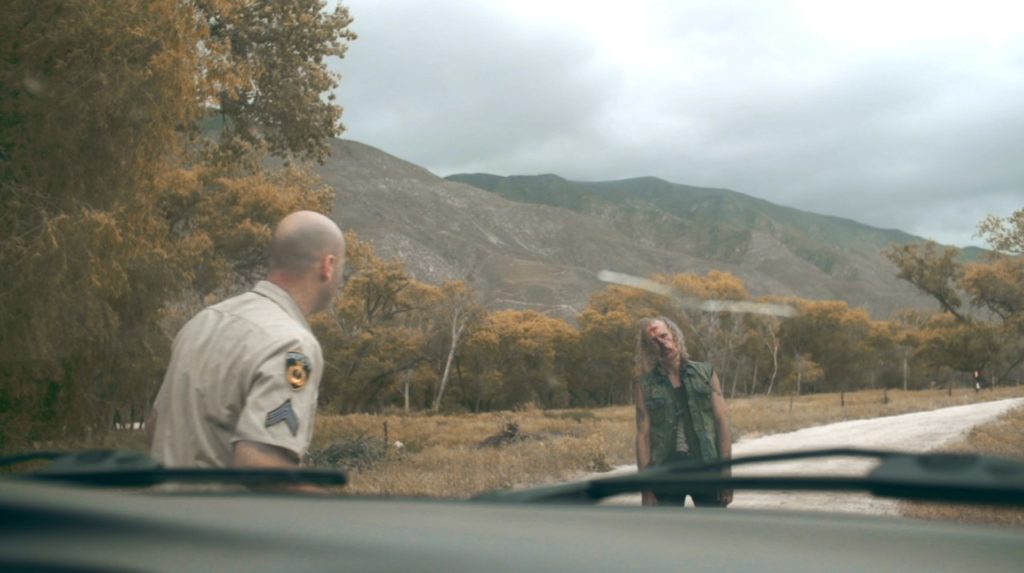 It is a shame that the enjoyment is hindered by the entire cast who, quite honestly, give abysmal performances. From Danny Hansen as Sheriff Kelly to Shenik Taylor as Dr. Mariama and every body/zombie in between, they are as wooden as a board. There is ample opportunity for the actors to get their teeth into their roles, but instead, they deliver their lines flatly and with no enthusiasm. It’s extremely damaging to the film and almost hinders the enjoyment entirely, but looking past the poor acting is easy when there is a clear passion for horror behind the camera. Also, as the town’s Mayor, Sharon Fredrickson obviously had the best time. As Sheriff Kelly’s masculinity begins to waver, hers increases as she beats him with her massive gun. Her gender is almost indecipherable and she’s even called a “lady-man” by the most feminine woman in the film. Of course, this is On The Brain’s intentions, which have a firm grasp on gender play.

For all its technical achievements, On The Brain is still not quite up to the standard it probably hopes to achieve. For one thing, it feels far too familiar and as soon as you read the plot you were probably thinking, “This sounds like The Crazies,” and you would be right. From the southern setting to the concept, this is The Crazies with a different explanation, and a lesser one at that. The eventual revelation is almost interesting, but it is not properly explained or executed. The reasoning is thrown at the audience over a space of seconds, with no time truly spent on uncovering the mystery. Honestly, it’s a ludicrous explanation, but I have to hand it to the filmmakers for offering something I’ve never seen before. There is some almost intelligent commentary on gender here, with the film desperately trying to appeal to a feminist crowd with its thematic concern truly being about men fearing women. However, this underlying – but very obvious – preoccupation is offensive to possibly everyone, with the film’s gender opinions being a bit reductive and belittling to both men and women. Alas, at least we have a film that is trying to say something, even if that something is a little bit silly and outdated.

On The Brain is far from a masterpiece and it’s certainly missing the meaningful social commentary of terrific zombie movies, but there is plenty to enjoy in this surprisingly polished and gruesome feature. 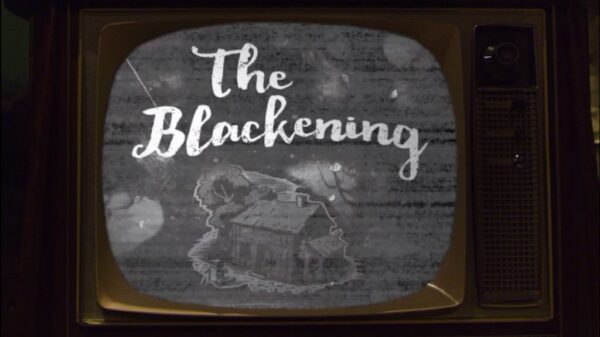 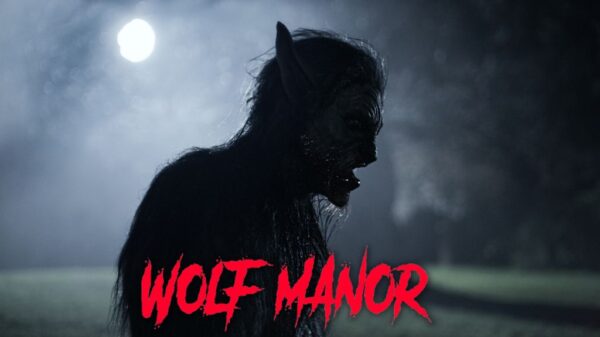 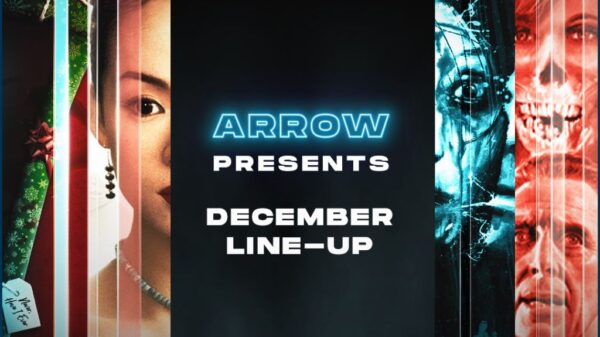