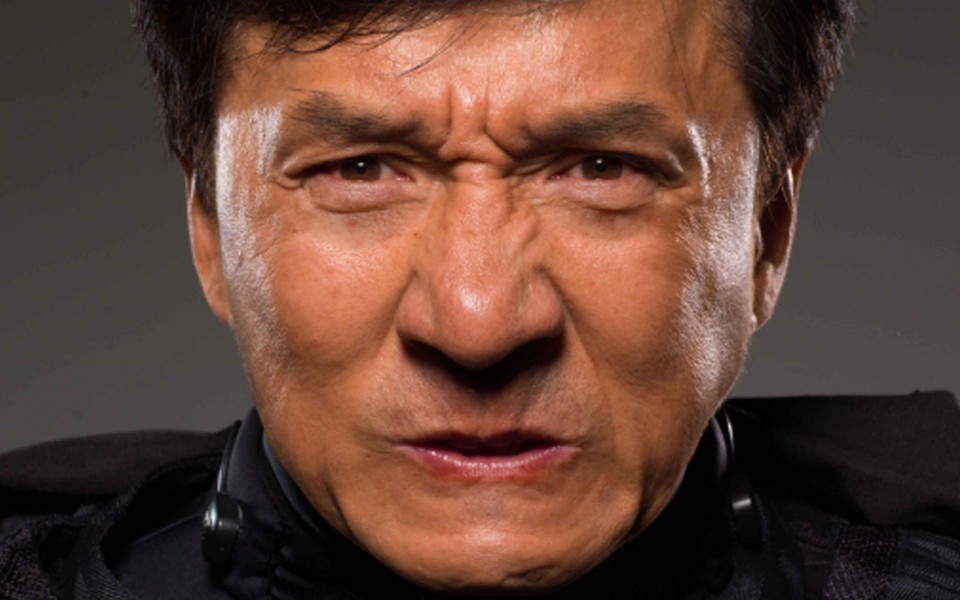 Whilst the recent Legend of Hercules was far from legendary, there’s no denying that helmer Renny Harlin‘s old school actioners certainly packed a punch. The Die Hard 2 and Cliffhanger helmer will now direct Jackie Chan and Seann William Scott in the ’90s throwback actioner Skiptrace.

Developed by Cost of Living writer/director Ben David Grabinski from an original idea provided by Chan himself, Skiptrace finds the 60-year-old star playing aging cop Bennie Black whose niece comes into the crosshairs of a notorious Chinese crime lord.

With Chan also tracking down a mouthy American gambler (William Scott) who is on the run from creditors the two end up forming a peculiar partnership and head off through China’s most scenic and exotic locations in an attempt to save Black’s neice.

Many of you will be thinking this action-comedy team up sounds strikingly similar to the Rush Hour franchise and you would be very right to think so. Talking about the script last year Chan revealed how Chris Tucker had originally been asked to give it a read with the possibility of turning it into a Rush Hour sequel:

“The script is currently viewed by Chris Tucker. Personally, I feel that if he were to pick it up, it would be better if we turned it into Rush Hour 4 but I do think that three movies for the franchise is a perfect ending. It would be better to start a new buddy movie with someone new.”

The film is expected to go into production this August and is currently being shopped at the Cannes film market. Whilst Chan’s action movies of late have not really hit home, teaming up with an old school action connoisseur like Harlin could be the kick ass recipe we all need. 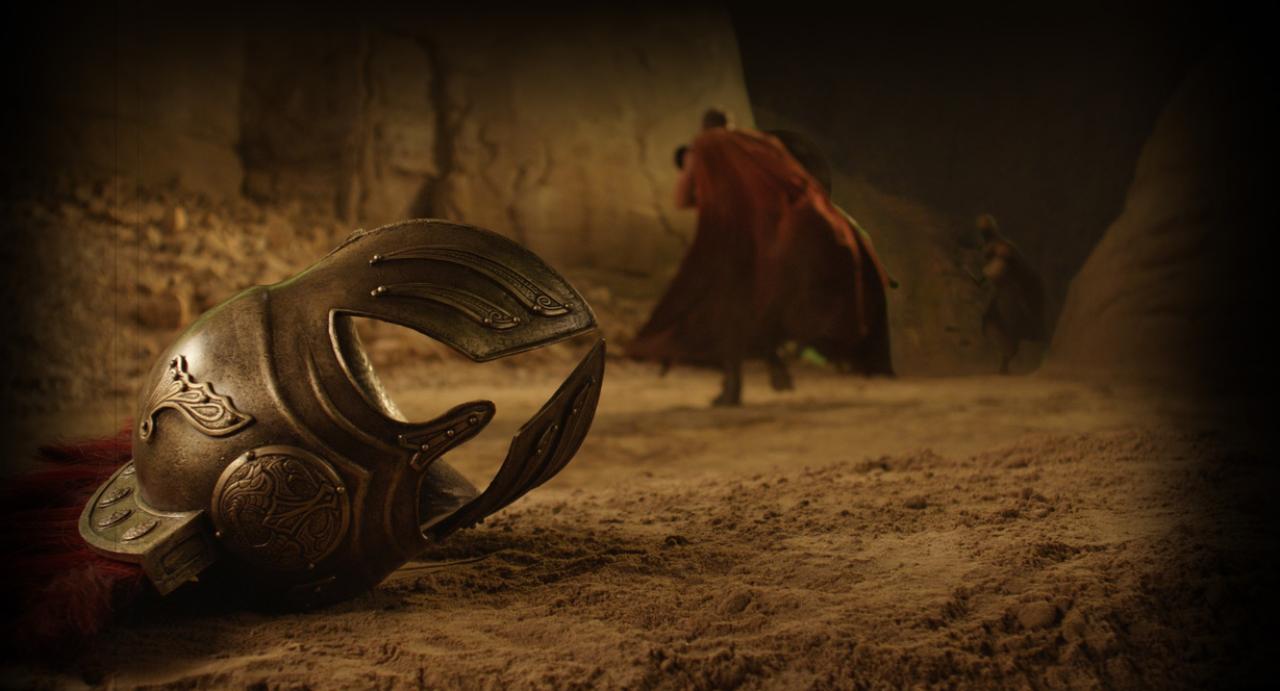 Whilst Dwayne ‘The Rock’ Johnson‘s upcoming Hercules is firmly in everyone’s sights, lest we not forget Renny Harlin‘s Hercules: The Legend Begins starring Kellan...