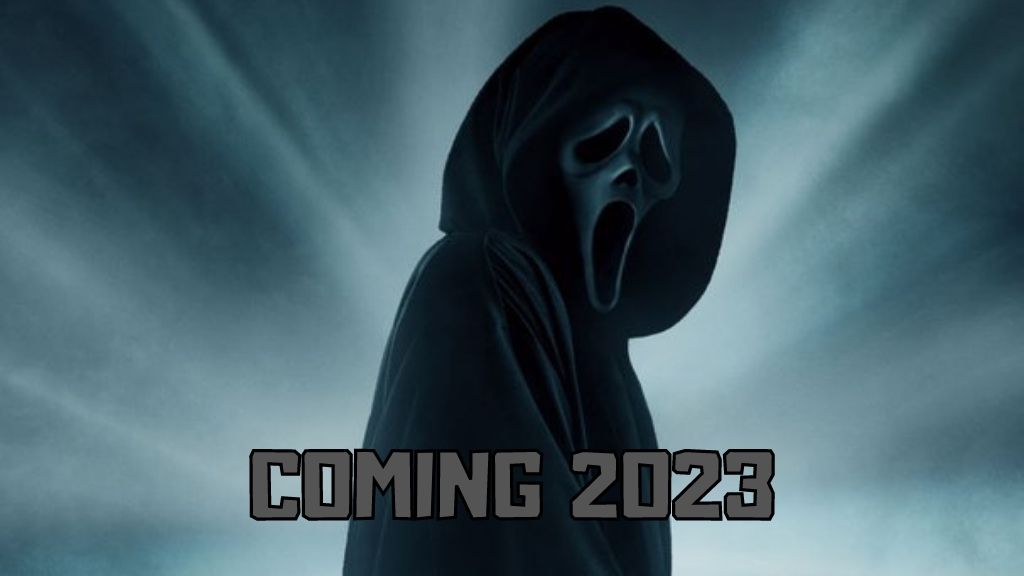 I wasn’t particularly keen on this year’s Scream movie. Don’t get me wrong, I loved the first 80 minutes or so nearly as much as I did the first two films, but the twist in the tale put a spanner in the works for me as I was hoping for a much more meaningful MO than the one we got once we find out who is behind the killings.

But that’s just my opinion and I’m just as elated as the next man to hear that we’ll be returning to Woodsboro much sooner than expected. So soon, in fact, that Paramount has today confirmed that Spyglass Media’s Scream sequel will release in just over a year’s time on March 31, 2023.

Although fifth and sixth Scream installments were discussed after the release of Scream 4 back in 2011, Craven, writer Kevin Williamson, and executive producer Harvey Weinstein had doubts about proceeding with more films following the less-than-expected box office performance of the fourth film. But, as of March 15, 2022, this year’s Scream reboot has grossed $81.1 million in the United States and Canada, and $58.4 million in other territories, for a worldwide total of $139.5 million. Such impressive global box office takings saw Paramount and Spyglass swiftly gave the green light for a follow-up sequel with the exact same creative team, including directors Matt Bettinelli-Olpin and Tyler Gillett, co-writers James Vanderbilt and Guy Busick.

Scream was released digitally on March 1, 2022 and will be released on Ultra HD Blu-ray, Blu-ray, and DVD on April 5, 2022 by Paramount Home Entertainment.