The Hunger Games’ President Snow says a few words about The Capitol, Panem and us…

The Hunger Games has released the latest in a line of interesting promotional material. This time we get to see a video of Donald Sutherland‘s President Snow’s address to his people. It is as angelic in appearance as it is sinister, and provides a fun way for us to experience just a little bit more of the world of The Captiol and Panem before The Hunger Games: Mockingjay – Part 1 hits theaters towards the end of this year.

Mockinjay will begin to wrap up the events of the last couple of movies, in particular the dramatic ending of last years Catching Fire. The story will take up where the last left off, with Katniss trying to save Peeta from the clutches of The Capitol. The film opens on the 21st of November in the UK and stars loads of people including Jennifer Lawrence,  Josh Hutcherson, Woody Harrelson, Julianne Moore, Philip Seymour Hoffman and of course Donald Sutherland.

We will leave you with President Snow’s address:

In this article:Addresses, President Snow, The Hunger Games 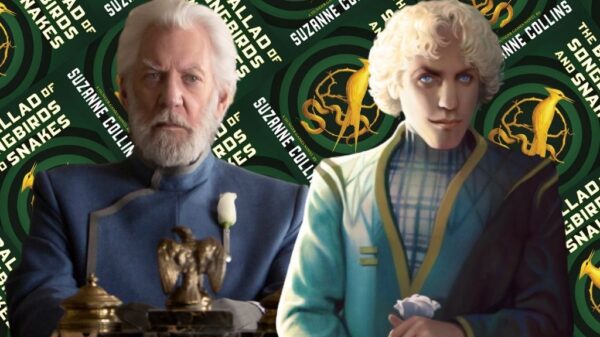 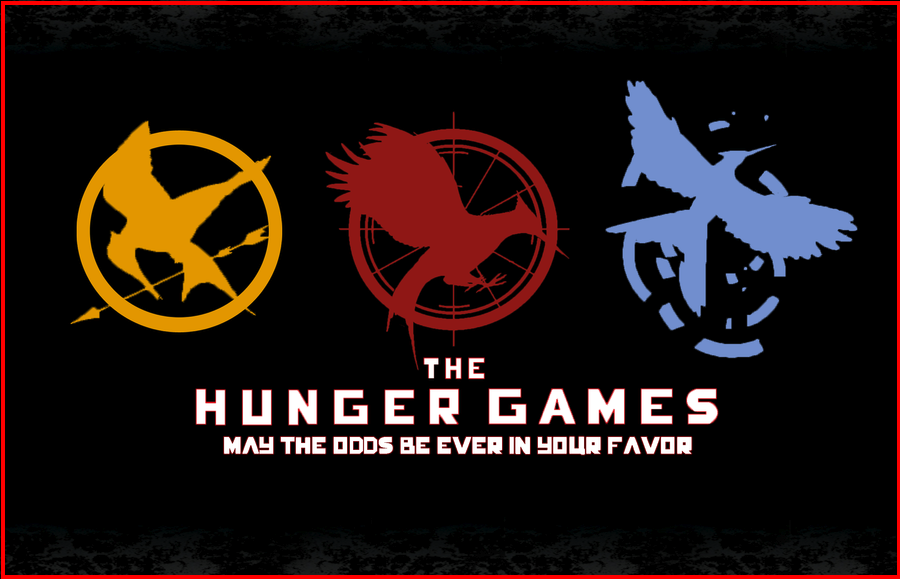 On 21st of November 2013, Catching Fire, the long-awaited sequel to the 2012 box office hit The Hunger Games will be released in cinemas...