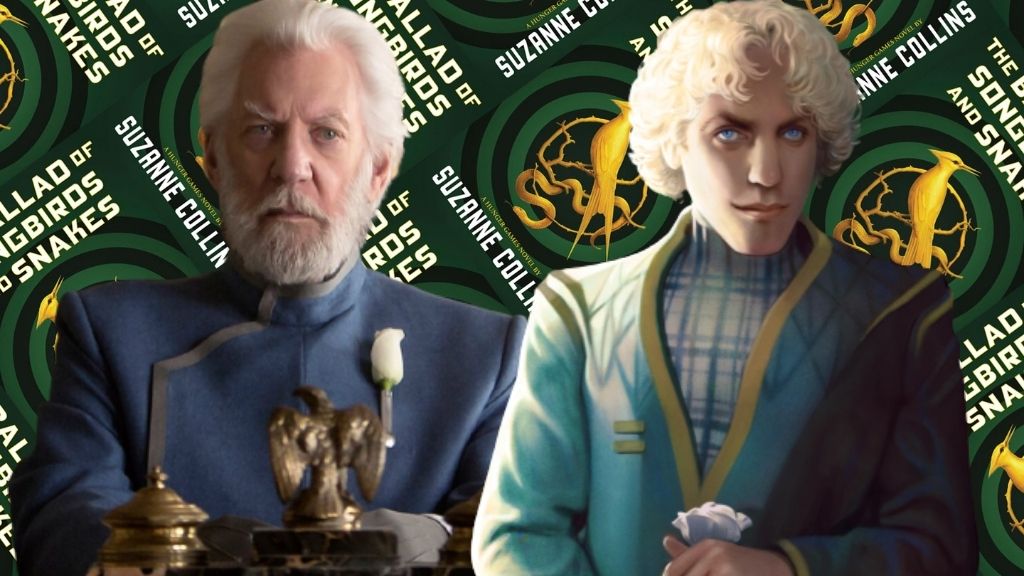 Lionsgate brought their CinemaCon conference to a close yesterday confirming a theatrical release date of November 17, 2023, for the Hunger Games prequel The Ballad of Songbirds and Snakes with the screening of a short and sweet clip.

Said release date comes as no surprise as you will recall that the release plan that worked so well for The Hunger Games sequels Catching Fire, Mockingjay Part One, and Mockingjay Part Two followed this exact same pre-Thanksgiving corridor.

This prequel to the $3 billion franchise is set 64 years prior in-verse, centering on an 18-year-old Coriolanus Snow, long before he became the tyrannical President of Panem. Despite the Snow family having fallen on hard times, he sees a chance for a change in his fortunes when he is chosen to be a mentor for the Tenth Hunger Games. only to have his elation dashed when he is assigned to mentor the girl tribute from impoverished District 12.

The clip screened for attending exhibitors didn’t provide any actual footage from the film, nor did it reveal any of the film’s cast. The teaser merely offered shots of icy tree branches and an eye-catching golden hue as a text scrolled across the screen which read: “The world will discover… who is a songbird… and who is a snake.”