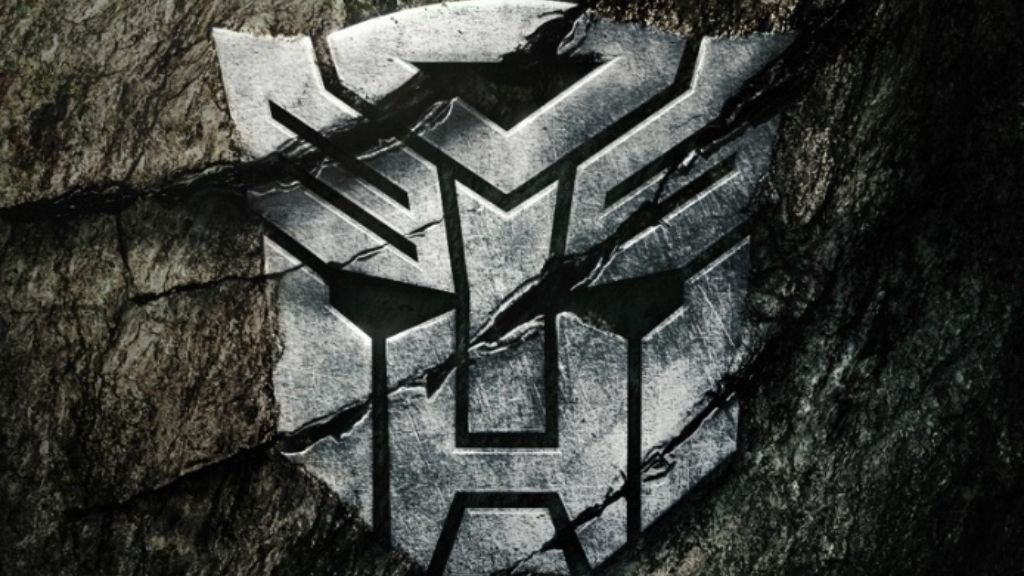 Paramount Pictures and Skydance have revealed the highly-anticipated teaser trailer for Transformers: Rise of the Beasts, warmly welcoming back the action and spectacle that have captured moviegoers around the world.

Directed by Steven Caple Jr (Creed II), from a script penned by Joby Harold (“Obi-Wan Kenobi,” King Arthur: Legend of the Sword) and Darnell Metayer & Josh Peters (“Black Mafia Family”) and Erich Hoeber & Jon Hoeber (The Meg franchise, the RED franchise), and starring Anthony Ramos (A Star Is Born, Godzilla: King of the Monsters) and Dominique Fishback (Project Power, Judas and the Black Messiah), Transformers: Rise of the Beasts will take audiences on a ’90s globetrotting adventure with the Autobots and introduce a whole new breed of Transformer – the Maximals – to the existing battle on earth between Autobots and Decepticons.

Transformers: Rise of the Beasts arrives in cinemas in June 2023 and, in the meantime, we’ll leave you with the aforementioned teaser trailer to discover the awakening of a new force in the Transformers universe.