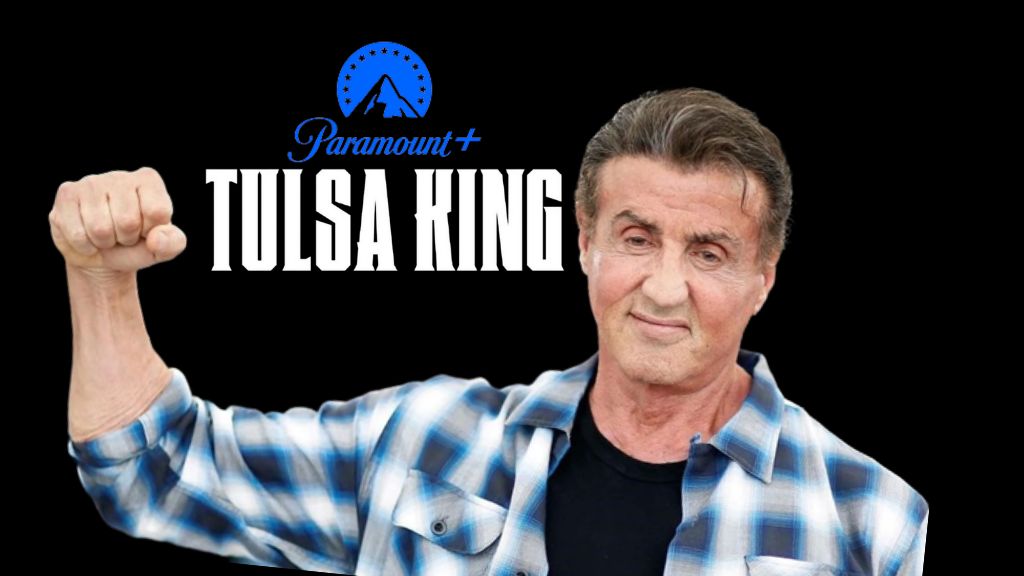 Paramount+ took to Twitter to reveal an exclusive first look at Sylvester Stallone as the mob boss, Dwight in the forthcoming “Tulsa King,” the latest series from Taylor Sheridan, creator of Paramount+ shows “Yellowstone,” “Mayor of Kingstown,” and “1883.” On tweeting the photograph, Paramount+ referred to Stallone’s character as Dwight “The General” Manfredi.

Whilst having put in guest appearances in shows such as “Kojak,” “Las Vegas,” and “This Is Us,” “Tulsa King” marks Stallone’s first-ever project as a series regular.

Produced by MTV Entertainment Studios and 101 Studios, and also featuring Domenick Lombardozzi (The Family, “Magnum,” “Power”), Max Casella (Inside Llewyn Davis, Jackie), Vincent Piazza (“Boardwalk Empire,” “The Sopranos”), Dashiell Connery (Ted Bundy: American Boogeyman) and Chris Caldovino (“Boardwalk Empire,” “The Sopranos”), “Tulsa King” traces New York mobster, Dwight Manfredi (Stallone), who, on returning to the streets after a 25-year stint in prison, is unceremoniously exiled by his boss to set up shop in Tulsa, OK. Sensing that his mob family might not have his best interests at heart, Dwight takes it upon himself to assemble a group of unlikely recruits to help him carve out a new criminal empire in a place that feels more like another planet to him.

Commenting on the show, Glasser said, “There is no better team to tell this story of a fish-out-of-water mobster than Taylor Sheridan and Terence Winter. Their talent behind the camera, paired with the iconic Sylvester Stallone, will deliver a thrilling look at a man who prioritizes loyalty and family over all else, and is now taking stock of his life and grappling with the choices that have brought him to Tulsa.”

No official release date has been confirmed for the show just yet, although reports have stated that it will air on Paramount+ sometime in Autumn, 2022.