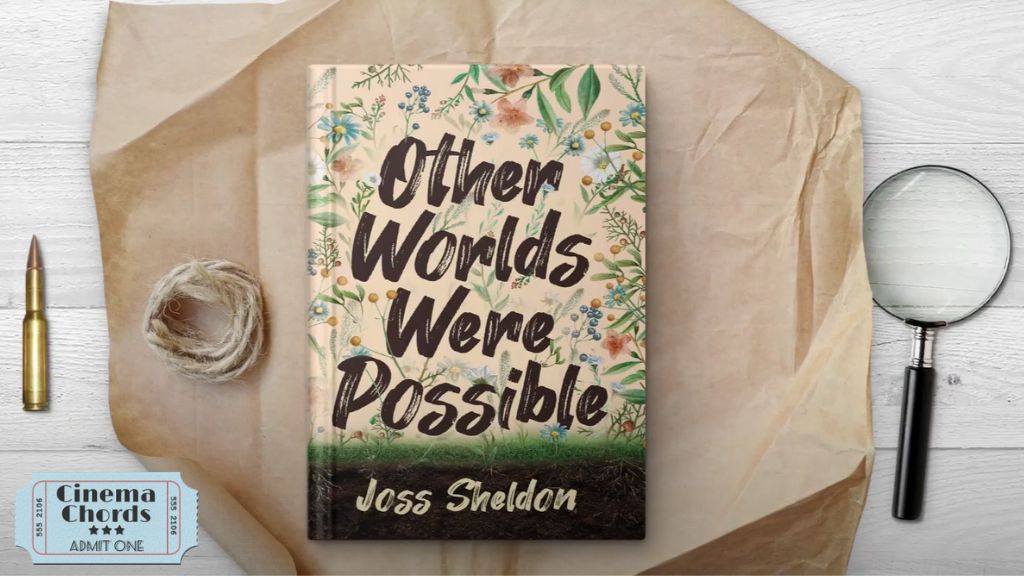 Joss Sheldon’s latest novel, “Other Worlds Were Possible” traces the coming of age of Sunny, a young member of the Eagle clan who, along with his kinsfolk, lived a blissful existence: Hunting only when they needed to, gathering enough plants to feed their families, telling stories, and engaging in spirited conversation. But, when a band of strangers (referred to as the Wogies) appear out of nowhere, adamant on implementing a new set of “outlandish” ideals driven by an insatiable desire to consume, Sunny and his clan are faced with the most difficult decision they have ever had to make: wage war on this new threat, who are armed with mechanical weapons and have killed hundreds of thousands of indigenous people; try to form some kind of alliance – but at what cost? – or flee, constantly looking over their shoulders in the knowledge that the imperialists won’t give up the chase.

Sheldon’s coming of age story delivers some sorely needed closure on the consequences of colonisation and how so many of society’s actions and customs are to blame for the climate crisis, so much hatred in the world, the extinction of so many species, and a long list of etceteras.

Whenever Sunny encounters members of the aforementioned new culture who share radically diverse ideals, he struggles to find a balance between his melancholy for the past and his enthusiasm for what the future might promise.

This uncertain and innocent protagonist provides the perfect springboard for countless pertinent life lessons on humility, empathy, envy, pride, arrogance and so much more as the reader follows Sunny on his quest to fathom out the reasoning behind the imperialists’ ideals. In the process, Sonny’s constant encounters with various “Wogies” bring some shockingly revelatory meditations on brutal truths such as the reasons why wars occur time and time again; the implications of socially imposed monogamy on humans; and the implications of an endless list of “unfathomable” concepts such as monarchy, religion, work, money and taxation. Something that stands out particularly throughout the book is the fact that it is the indigenous tribe that shows far more empathy and a willingness to at least reason with and try to understand the rationale behind these new ideals that the inhabitants of the New World are imposing on each new territory they invade. And this sense of humility and empathy is one that pervades the book from beginning to end, reminding readers that, in our consumer-driven world, where arrogance all too often comes through success, constructive criticism (not to be confused with hatred and hatemongering) is the key to keeping humility firmly in place.

Ultimately, “Other Worlds Were Possible” reminds us that the joys of simpler times – when virtues like hospitality and empathy were a reflex – might be behind us but even though there’s no taming the winds of progress, there are still so many things we can do to protect ourselves from their thrust.