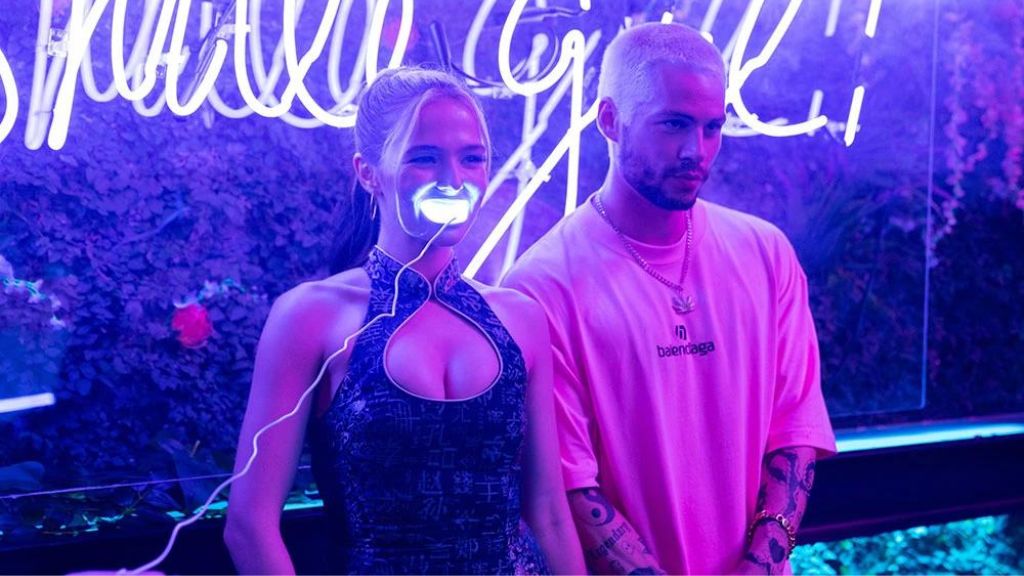 Written and directed by Shephard, the film follows aspiring writer Danni Sanders (Deutch), who has no sense of purpose in life, no friends, no romantic prospects and – what’s worse – no followers. She fakes a trip to Paris on Instagram in the hopes of ramping up her social influence but, when a terrifying incident rocks the City of Lights, Danni unwittingly falls foul of an even bigger lie than she could ever have imagined. She returns home a heroine, and even forms an unlikely friendship with Rowan (Isaac), a survivor of a school shooting dedicated to bringing about societal change, and meets the man of her dreams, Colin (O’Brien). As an influencer and advocate, Danni finally has the life and the audience she’s always wanted. But it’s only a matter of time before her facade beings to show cracks, and she learns the hard way that the internet loves a takedown.

Not Okay will air exclusively on Disney’s DTC platforms as a Hulu original in the U.S. and internationally on Disney+ as a Star original on July 29, 2022.