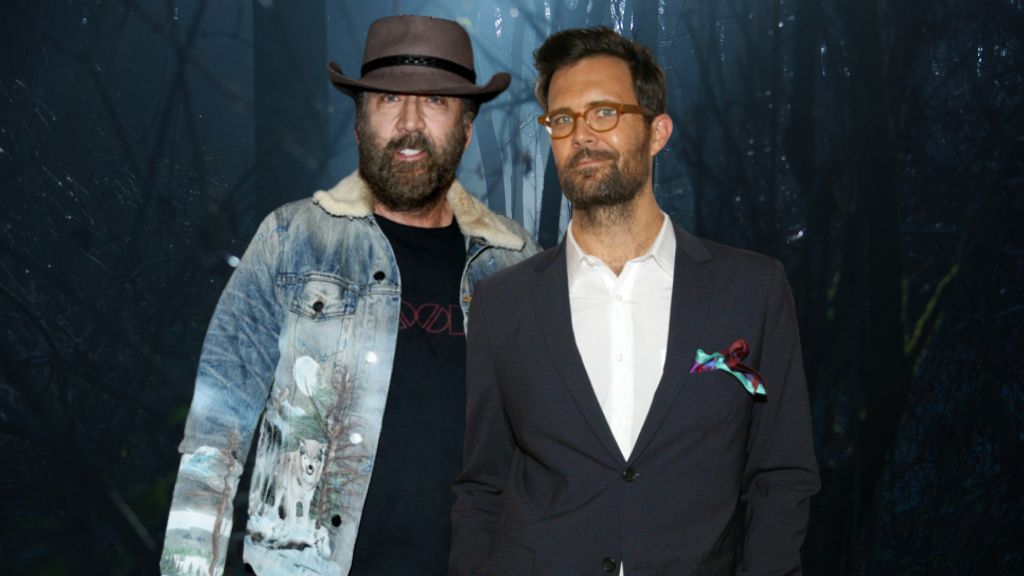 As per Deadline, Nicolas Cage is now attached to star in and produce the forthcoming horror-thriller Longlegs under Jason Cloth and Dave Caplan’s C2 Motion Picture Group banner.

The film will be directed by Osgood Perkins (I Am the Pretty Thing That Lives in the House, The Blackcoat’s Daughter) from his own script. At the time of writing, no plot details have been revealed although the film’s producers have suggested that it will be “in the vein of classic Hollywood psychological thrillers” and filming is due to commence in 2023.

The C2 Motion Picture Group is producing and fully financing the film which will also be produced by Nicolas Cage along with his production company Saturn Films, Dan Kagan (Significant Other), Brian Kavanaugh-Jones (Insidious), Dave Caplan (The End We Start From) and Chris Ferguson (Child’s Play).

Jason Cloth (Joker) and Fred Berger (La La Land) of Automatik. UTA are on board as executive producers and CAA Media Finance are co-repping worldwide sales on the film.