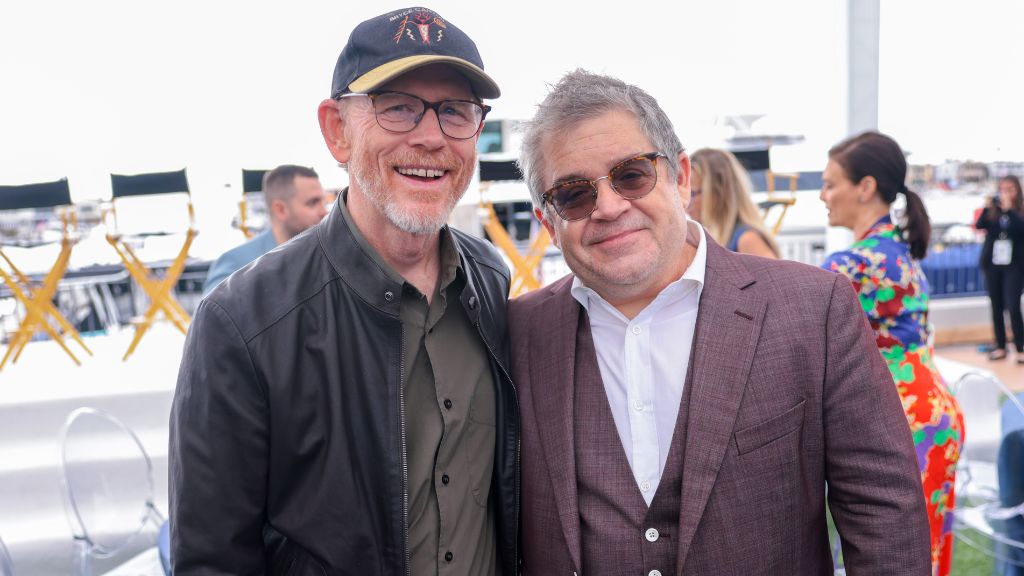 Yesterday saw the 2022 edition of the Newport Beach Film Festival (NBFF) play host to its Honors event as well as Variety’s announcement of the 10 Actors to Watch for 2022.

Celebrated as one of the leading lifestyle film festivals in the United States, the annual Newport Beach Film Festival (NBFF) attracts 58,000 film and food fans to over 100 feature films, 30 short film programs, and a dozen public parties featuring more than 60 culinary partners with their finest tastings.

In addition, Variety feted its “10 Actors to Watch” for 2022, all of whom were also featured in the Oct. 12 issue of Variety and in attendance yesterday: