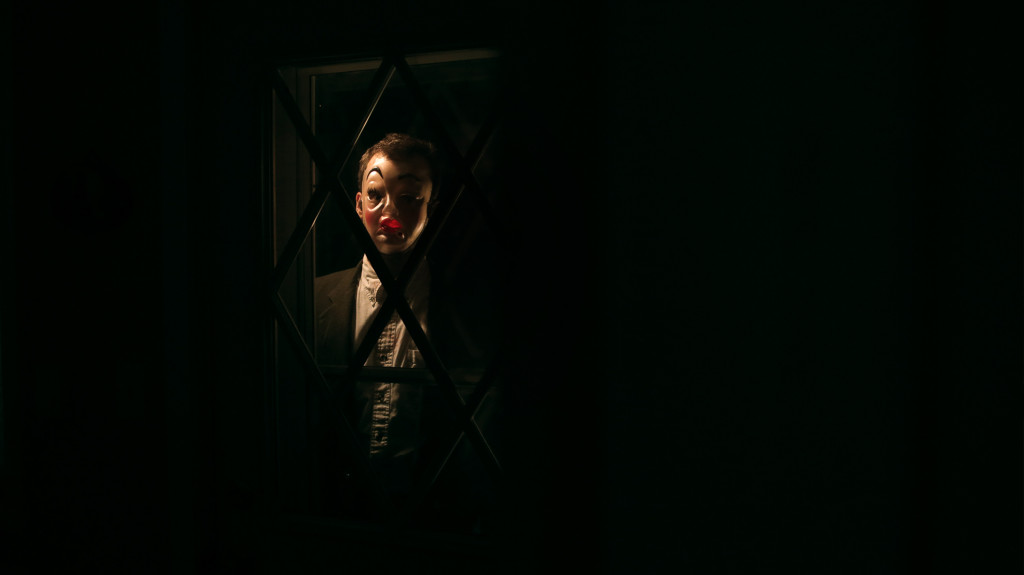 Courtesy of Bloody Disgusting, we are pleased to offer you a range of new images and an impressive new trailer which have been released for the horror film You Are Not Alone. The film is debuting at the Cannes Festival Market and stars Krista Dzialoszynski, David O’Brien, Keenan Camp, and Nikki Pierce.

You Are Not Alone has a terrifying concept, and the plot is as follows:

“As seen from the first-person POV, Natalie, a recent college graduate, reconnects with friends and family as she visits her hometown over the Fourth of July. The town is inundated with news of a dangerous sociopath who is in the midst of a spree killing and reportedly within the area. Experience what happens when Natalie crosses paths with said killer.”

The film looks like a promising found-footage-esque horror genre that is, undeniably, very popular with audiences. The use of sound in this trailer is brilliant. The eerie high-pitched track is like a heart-beat and is brilliant at putting an emphasis on Natalie’s fear. It makes for an intense viewing that is reminiscent of Maniac; the killer-POV horror that was recently remade and starred Elijah Wood.

The images give us a great look at what the film has to offer; a party seems to go awry when a creepy guy in a mask makes an appearance. I think you’ll agree that there is something very unsettling about masked killers, especially when their facade is that of a demented clown.

We will leave you with the trailer and images, let us know what you think in the comments box. 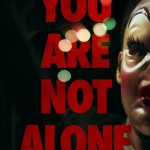 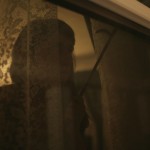 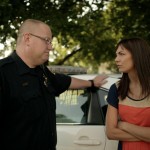 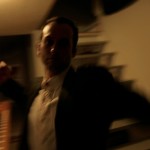 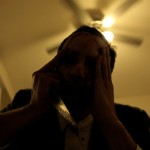 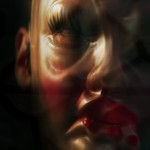 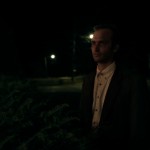 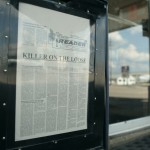 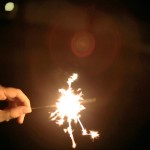 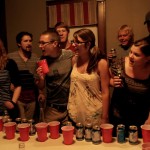 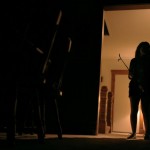 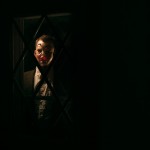 In this article:horror, trailer, you are not alone