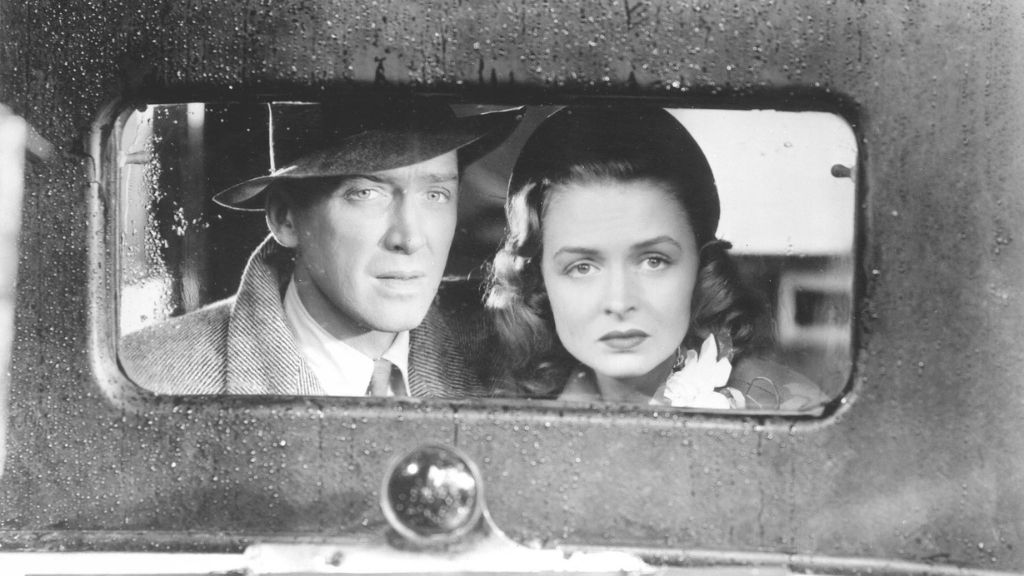 According to a new survey, over half of Gen Z and millennial Brits (54 %) enjoy re-watching classic black and white films, with 64 % disagreeing with the notion that only older generations enjoy films with no color.

And the survey reveals a list of the classic movies which are back in fashion, including Schindler’s List (32 %), the 1946 tearjerker, It’s a Wonderful Life (33 %) and Hitchcock blockbuster Psycho (29 %).

The research, commissioned by LG Electronics, found that viewers who enjoy watching movies in black and white are more likely to be seen as artistic (45 %), cultured (44 %), and as impressive film buffs (38 %).

Overall, 62 % of those surveyed like to be thought of as people who enjoy black and white films.

Over a fifth of the British nation (21 %) say that they love them, whilst 52 % appreciate a fantastic film in black and white.

Not only did Kenneth Branagh produce his childhood memory film Belfast entirely in black and white but his 2022 rendition of Death on the Nile also contains a well-received black-and-white prologue set in World War One before the luscious color landscapes of Egypt.

Forty-three % of black and white film fans enjoy how the lack of color helps to create an atmosphere that feels separate from real life.

And 36 % admit they cannot get enough of the aesthetic, while 26 % find that their eyes are drawn to different things that you wouldn’t notice in a standard color film.

But while 57 % say black and white helps them to focus better on the content of a film, 38 % cannot help but feel disappointed if a film starts and it’s in black and white.

Twenty-seven % confess the picture just doesn’t feel real or vivid enough for them, and 55 % of those who dislike films in black and white say they prefer color as they find it more visually appealing.

Forty-four % also insist it feels more modern, while a third find that movies made in color hold their attention for longer.

Meanwhile, for the 21 % of the 1,500 Britons polled who admit they cannot stand black and white movies, over a third (34 %) feel they lose much of the cinematic experience due to not being able to distinguish between the shades of grey on screen.

Product Manager at LG Electronics, James Thomas said: “It is clear to see that visual clarity is important when enjoying your favourite movie or TV programme, so whether you enjoy a black and white or colour film, LG OLED technology ensures you won’t need to compromise on your picture quality … Our LG OLED TV range not only expresses perfect black with infinite contrast without light bleed or halos – thanks to self-lit pixel technology – they also provide authentic colour. This makes it the perfect choice for a stunning picture – no matter the colour palette!”

The findings also support the importance of technology when sitting down to watch something, with four in ten (42 %) believing that the quality of the screen you are watching a black and white film on can improve the viewing experience.

For Brits who dislike watching flicks in black and white, 32 % feel black and white makes the film feel dated – even if it is brand new. In fact, over a quarter (27 %) would simply refuse to watch a film if it weren’t in color. And 17 % confess they find black and white film fans to be pretentious.

Seven in ten Brits believe that black and white films will continue to be made, simply because so many people love them. And a quarter find it exciting to see more and more films being released in black and white – and they look forward to watching them.

We’ll leave you with the list of classic black and white films that young Brits are re-watching according to the survey: